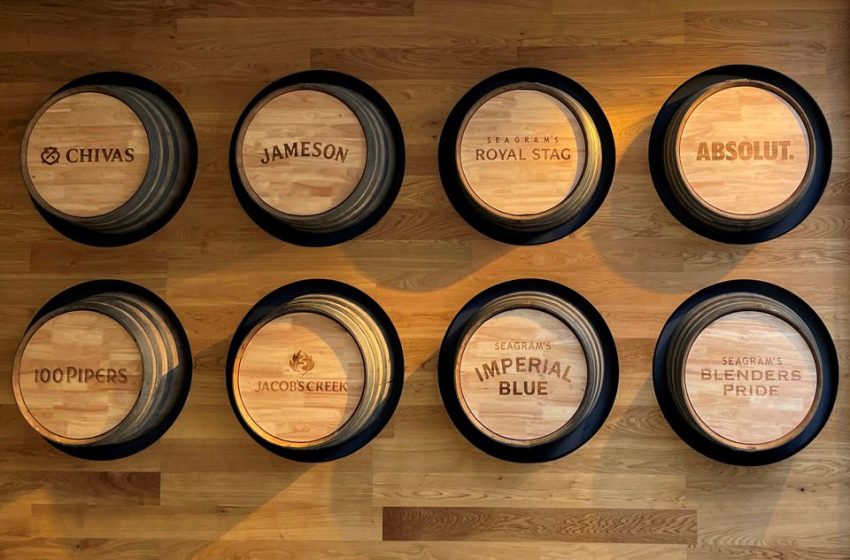 NEW DELHI, Oct 7 (Reuters) – Indian authorities have demanded $244 million from the local unit of French spirits giant Pernod Ricard for undervaluing concentrate imports for over a decade to avoid full payment of duties, a government notice seen by Reuters shows.

The demand is the latest setback for Pernod in India, a key growth market where it has long been lobbying Prime Minister Narendra Modi and his tax officials to settle disputes related to valuation of liquor imports. The maker of Chivas Regal and Absolut vodka has previously said the disputes have inhibited fresh investments in the country.

Pernod is the second-largest spirits company globally and in India. The notice from India’s customs authority, dated June 27, relates to liquor concentrates imported from a Pernod subsidiary, UK-based Chivas Brothers, and is reported here for the first time.

Pernod has challenged the tax demand and an Indian court will hear the case on Tuesday.

High taxes and prolonged legal disputes have often been a sore point for foreign companies in India. Electric vehicle maker Tesla Inc, for example, has for years complained about high taxes on imported cars and telecoms firm Vodafone has fought cases related to back taxes.

The notice said Indian authorities inspected import bills for 2009-10 to 2020-21, and found Pernod Ricard India had undervalued liquor concentrates in its declarations, which resulted in lower import duty payments.

“There are ample reasons to doubt the truth or accuracy of the value declared in relation to the imported goods,” said the 27-page notice to Pernod from the Indian customs authority.

“It appears that the import price has been decided in such a manner as to maximize profits accruable to holding companies … The aspect of undervaluation has been taken care of by way of payment of hefty amounts as dividends to the ultimate holding company.”

In a statement, Pernod Ricard India said was working on “asserting and demonstrating its position to the Indian authorities.”

“We have always endeavoured to act with full transparency and in compliance with customs and regulatory requirements,” it said, declining further comment as the matter was in court.

A Pernod spokesperson in France did not respond to queries.

With brands such as Chivas Regal, Glenlivet, Blenders Pride and 100 Pipers, Pernod accounts for 17% of the country’s alcohol market by volume, IWSR Drinks Market Analysis says.

India is a heavily regulated alcohol market and Pernod has said previously import duties should be cut drastically. Each state also has its own local taxes on liquor which can be as high as 250% in some regions.

Pernod’s revenue from operations in India stood at $2.4 billion in 2020-21, but it said taxes and duties – which includes federal, import and state levies – accounted for 79% of that. Its India net profit for the year stood at $130 million, a value that is about half of the duty authorities are now demanding the company pays.

Indian tax authorities also said in the notice that Pernod should increase the invoice values of different malt concentrates it imports by 67.49%, for bills from 2021.

The notice said Pernod was not following “arm’s length” principles, which requires all cross-border transactions between group companies to be valued as if the transaction was with an unrelated company.

Besides the appeal in court, Pernod wrote a letter to the federal tax authority on July 7 asking for a resolution. The letter, which was reviewed by Reuters, did not mention the latest notice, but said the company’s import prices continue to face “several challenges.”

It was not clear if the tax authority responded.