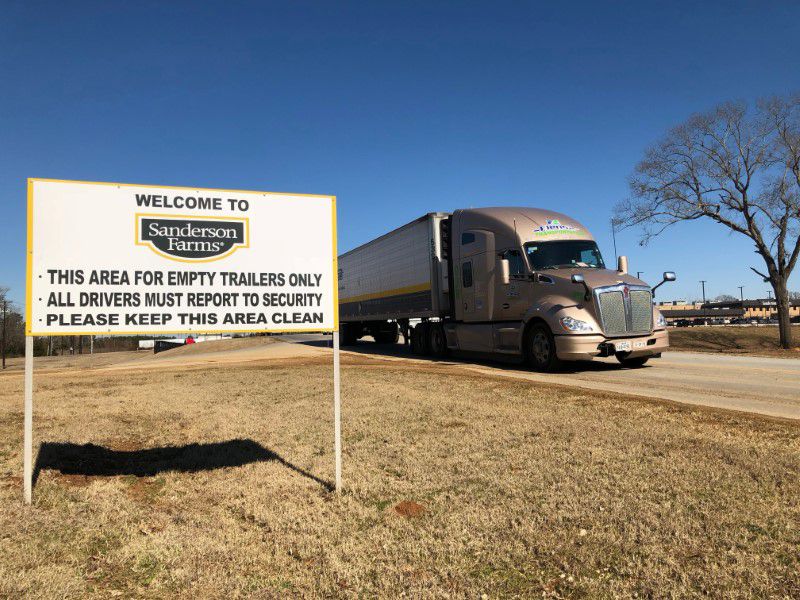 The potential deal could value Sanderson Farms at $203 a share, the newspaper reported. The deal could be finalized as soon as Monday, it added.

According to a Reuters report from June, Sanderson Farms had drawn interest from buyers including Continental Grain, which owns a smaller chicken processor, Wayne Farms.

“While we don’t comment on market rumors, Cargill is a growth company and we are always looking for new opportunities,” a Cargill spokesperson told Reuters.

Sanderson Farms and Continental Grain were not immediately available to respond to requests for comment outside office hours.

Talk about a potential deal comes at a time when demand for the company’s products is on the rise as restaurants reopen for business.

Prices of chicken products, especially those of wings and breasts, have risen as easing restrictions bring consumers back to restaurants and more fast-food chains create fried-chicken sandwiches.Reporting by Aakriti Bhalla in Bengaluru; additional reporting by Radhika Anilkumar; editing by Richard Pullin