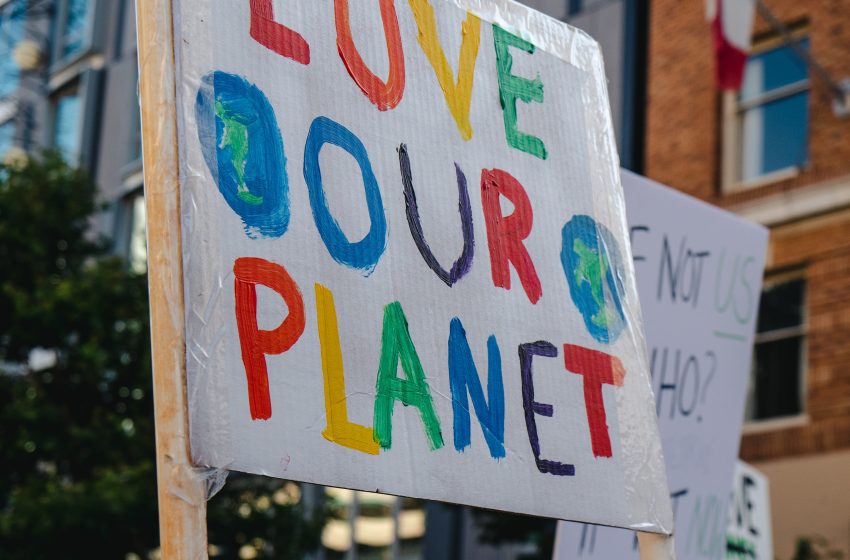 Everyone has been concerned about climate change. Climate change refers to long-term changes in temperature and weather patterns. Such transitions could be organic, but industrial wastes, industrialization, urbanization, and many other man-made activities have been the primary contributors to climate change since the 1800s, owing primarily to the combustion of fossil fuels such as coal, oil, and gas, which produces high-temperature gases.

As per the report from US News, California and New Zealand government executives signed a pledge on Friday agreeing to collaborate to combat climate change by sharing experiences and best practices, such as how to get millions more electric vehicles on the road.

Democratic Gov. Gavin Newsom and New Zealand Prime Minister Jacinda Ardern discussed the alliance in Golden Gate Park in San Francisco. The agreement does not commit either government to specific policies, but it does identify broad areas for collaboration.

According to Ardern, vehicles that are being used with fossil fuels as means of travel are indeed the greatest major cause of global warming in California as well as the fastest-growing in New Zealand, behind agriculture.

California is planning to phase out the sale of gas-powered vehicles by 2035. By that same year, New Zealand wants 30% of all car sales to be electric. Newsom predicted that strong competition in the electric vehicle industry, one that Tesla seems to monopolize the market as of now, will increase, comparing it to when Netflix faced competition from many other streaming platforms. Ardern stated that her government will speak with representatives in California regarding initiatives that provide an opportunity for customers to get rid of older, gas-guzzling vehicles.

New Zealand does have a population of five million people, particularly in comparison to 39 million in California, and the economy is relatively small. Climate change is having an impact on both of them. In the midst of a lack of rain, California just experienced its first dry winter on record. The most recent winter in New Zealand, which lasted from June to August, was indeed the warmest on record. New Zealand is putting a lot of effort into lowering emissions from its vital agriculture sector. The country’s agriculture sector is dominated by beef and dairy, and other milk products seem to be the country’s biggest export. Cattle are the main cause of methane emissions, a powerful greenhouse gas, all over the world.

California is also home to a major farming industry that produces many of the world’s fruits and vegetables. According to the deal, the two governments may collaborate on initiatives to improve soil quality, decrease methane emissions, and increase water effectiveness. Jared Blumenfeld, Secretary of the California Environmental Protection Agency, and Jeremy Clarke-Watson, New Zealand’s consul-general in Los Angeles, entered into a memorandum of collaboration.

Many other countries, including China, Canada, and Mexico, have already signed climate-related agreements with California.

Former California Governor Jerry Brown, a Democrat, was instrumental in the formation of an alliance of 270 subnational governments intended to keep global warming below 2 degrees Celsius. 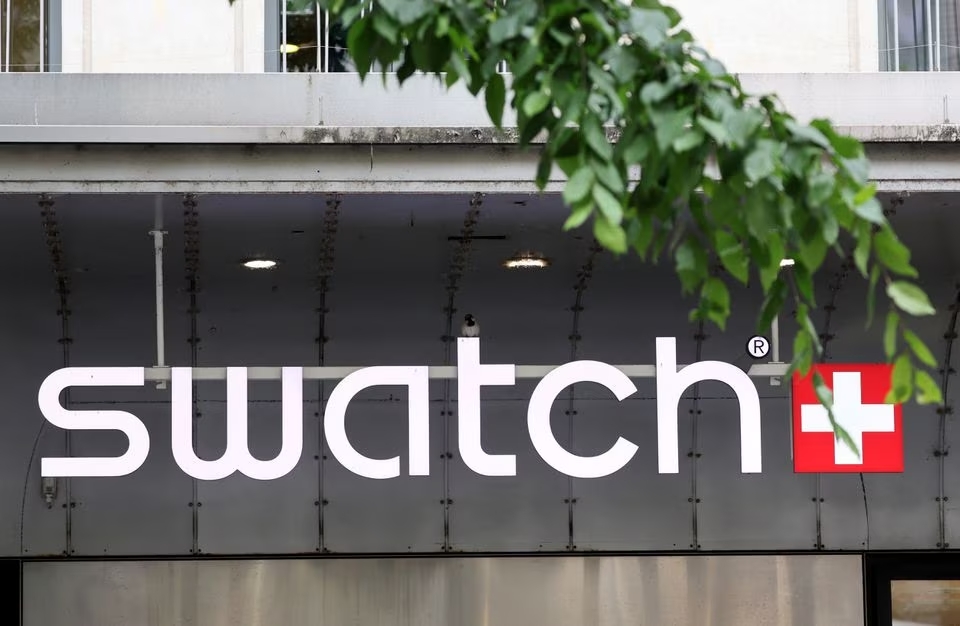 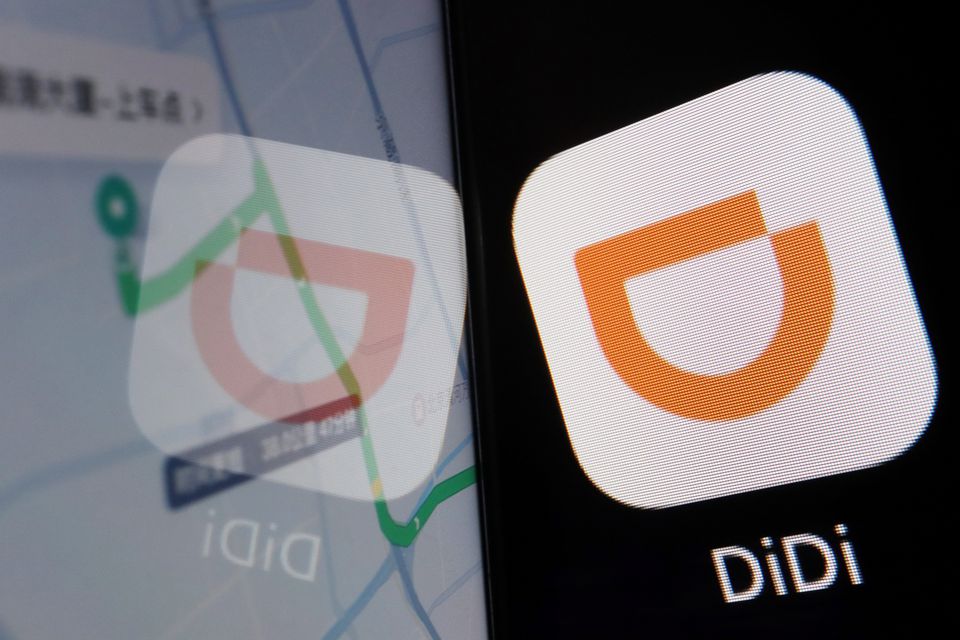