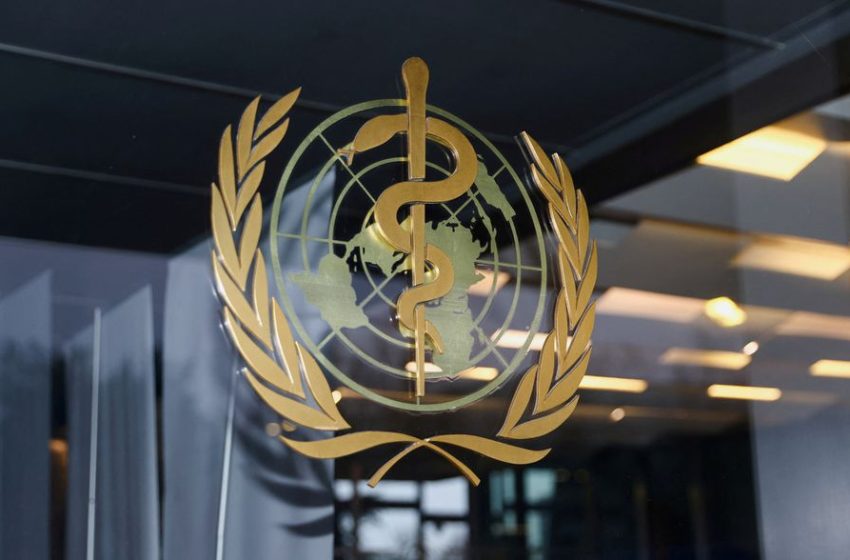 The World Health Organization logo is pictured at the entrance of the WHO building, in Geneva, Switzerland, December 20, 2021. REUTERS/Denis Balibouse

Explainer: What is on (and off) the agenda of the WHO Assembly?

GENEVA, May 26 (Reuters) – Hundreds of health ministers and diplomats from around the world meet in Geneva this week for the World Health Organization’s first in-person assembly in three years as the U.N. agency seeks to define its future role in global health policy.

The agenda of the World Health Assembly (WHA) is the most packed in the WHO’s 75-year history and is seen as an historic opportunity to move on from the COVID-19 pandemic, which has led to 15 million deaths, and prepare for the next global outbreak. L5N2X96B0

However, many of the most pressing topics, such as reforms of the rules around disease outbreaks, will be postponed for later or discussed only in the corridors.

Here’s a summary of what will and won’t be discussed:

Donors agreed a ‘pivotal’ deal last month to gradually raise their mandatory contributions to the WHO budget to reach 50% of the budget by 2028-2029 or 2030-31. In return, the WHO agreed to study their reform proposals. read more

Currently, their set fees represent just a fraction (16%) of the WHO’s total budget, which means it cannot fund some programmes since the money is earmarked for donors’ pet projects. The assembly approved the deal on Tuesday. read more

WHO’s Ethiopian Director-General Tedros Adhanom Ghebreyesus was re-elected via a secret ballot on Tuesday, having overcome criticism from his own government and a crisis last year following sexual abuse reports against WHO staff in Congo. read more

The WHO’s Europe region passed a resolution against Russia this month and asked Tedros to prepare a report on Ukraine’s health emergency. read more

Members have prepared a resolution to be voted on at the assembly on Thursday, although diplomats say it will stop short of suspending Russia’s voting rights, as some initially sought. Moscow has prepared a rival resolution. read more

Reforms to the legally-binding rules that govern countries’ obligations on public health emergencies, the International Health Regulations (IHR), will be raised.

However, the focus will be on a U.S.-led effort to expedite the application of future reforms from 24 months to 12 months, WHO principal legal officer Steve Solomon said. Africa has voiced opposition to the plan. read more

The WHO tasked a scientific advisory panel with probing the origins of the SARS-CoV-2 virus after a preliminary investigation into early COVID-19 cases in China last year left some questions unanswered. A WHO spokesperson said the panel’s report was expected soon but would not be released as part of the assembly.

Most of the IHR reform negotiations will take place in the two years following the meeting, diplomats say.

These include sensitive items proposed by Washington like the deployment of expert teams to outbreak sites and a new compliance committee to monitor implementation of the rules, a WHO document showed.

The IHR are widely seen as insufficient for dealing with a global pandemic and Tedros is seeking a new pandemic treaty. Proposals for the new pact might include rules on vaccine-sharing and a proposed ban on wildlife markets. read more

Negotiations are set to continue in June and a final treaty, whose legal status is yet to be determined, would not be ready until 2024.

The G20 has agreed to set up a multi-billion dollar global fund for pandemic preparedness that will be set up outside of the WHO, probably at the World Bank. read more WHO’s role in the fund is still being decided and it is not on the agenda for the assembly.

Reporting by Emma Farge in Geneva and Jennifer Rigby in London; additional reporting by Alistair Smout in London; Editing by Frank Jack Daniel

Toshiba Corp (6502.T) shareholders voted in two board directors from activist hedge fund investors at its