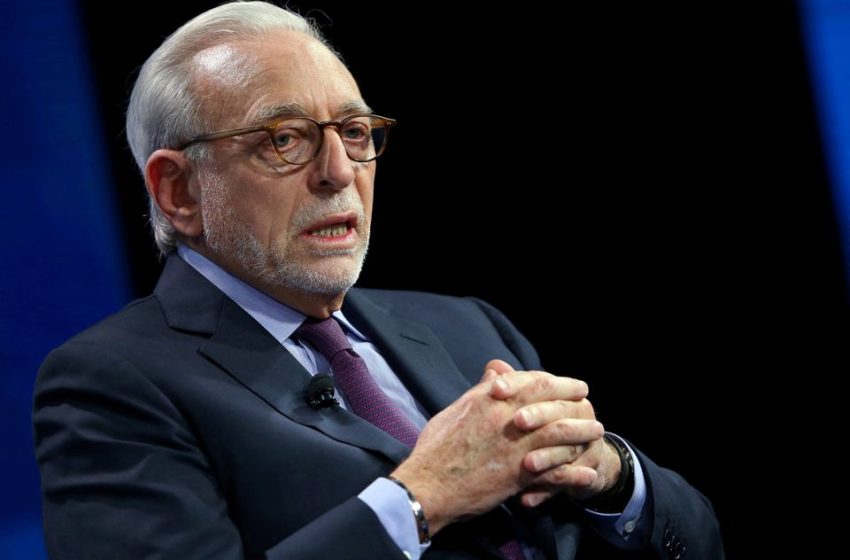 May 31 (Reuters) – Billionaire activist Nelson Peltz will join the board of Unilever (ULVR.L), the consumer goods giant said on Tuesday, heaping pressure on the maker of Dove soap and Hellman’s mayonnaise as it reviews its strategy.

Shares in the London-listed group jumped 7% as it said Peltz, who has amassed a 1.5% stake in Unilever, will join as a non-executive director from July and serve as a member of the board’s compensation committee.

It is Peltz’s latest move on a consumer goods company and likely to increase pressure on Unilever for a bigger revamp of strategy after an unsuccessful 50-billion-pound ($63-billion) attempt to buy GSK’s (GSK.L) consumer healthcare arm earlier this year. read more

“We look forward to working collaboratively with management and the Board to help drive Unilever’s strategy, operations, sustainability, and shareholder value,” Peltz said in a statement.

In 2018, Trian called for a slew of changes at Unilever’s bigger rival P&G (PG.N), after which Peltz joined its board following a months-long proxy fight.

“We have held extensive and constructive discussions with him and the Trian team and believe that Nelson’s experience in the global consumer goods industry will be of value to Unilever,” Unilever Chair Nils Andersen said.

“If not that, at least the presence of an activist investor can drive collaboration amongst Unilever’s other shareholders and raise Unilever’s profile in the media to increase accountability of ongoing changes,” RBC analysts added.

Shares in Unilever have slumped well below their 2020 pandemic lows this year and are still down 30% from an all-time high reached in 2019.

Unilever said Trian Fund Management manages funds with interests in 37.4 million Unilever shares, or about 1.5% of the British firm.

Reporting by Sachin Ravikumar in Bengaluru and Richa Naidu in London; Additional reporting by Anna Pruchnicka in Gdansk; Editing by Uttaresh.V, Sherry Jacob-Phillips and Emelia Sithole-Matarise