Australia’s second-most populous state of Victoria, the epicentre of the country’s latest coronavirus hotspot, reported 11 new cases of community transmission on Monday and authorities warned the situation could worsen in coming days.

The state officially reported five new cases in the 24 hours to midnight. At a press conference on Monday, authorities announced a further six cases were recorded after the late night cut-off which will reflect in Tuesday’s data, taking the current cluster to 51.

The swelling numbers have raised questions over whether the lockdown will be extended beyond the seven days announced initially.

“The challenge ahead of us is a very, very significant one,” Victorian acting Premier James Merlino told reporters. “We are seeing a small number of cases infecting a large number of contacts.”

The situation was “incredibly serious” and the next few days will be critical, Merlino added.

“I want to be really clear with everyone that this outbreak may well get worse before it gets better.”

Medical officials have said the latest COVID-19 variant, first detected in India, was likely to be more virulent than the original strains, taking just one day to infect another person compared with earlier strains which can take about five or six.

Authorities are concerned about the virus taking hold in aged care homes after two workers and one resident at the Arcare facility in Melbourne tested positive, the home operator said in a statement. read more

Another resident is being re-tested for COVID-19.

Victoria endured one of the world’s strictest and longest lockdowns last year to suppress a second wave of COVID-19 that killed more than 800 people in the state, accounting for 90% of Australia’s total deaths since the pandemic began. Hundreds of elderly Victorians in residential aged care facilities were among the fatalities.

Overall, Australia has been among the most successful globally in curbing the pandemic thanks to swift contact tracing, snap lockdowns and strict social distancing rules, with 22,275 local cases and 910 deaths. read more

However, the government has come under pressure for its slow vaccine rollout due to supply constraints as well as hesitancy among its citizens to take the AstraZeneca jab after Australia put age restrictions following some cases of blood clots.

The latest outbreak in Victoria has spurred people to get inoculated with the federal health minister saying a record 630,547 doses were delivered last week, twice the number seen four weeks ago. 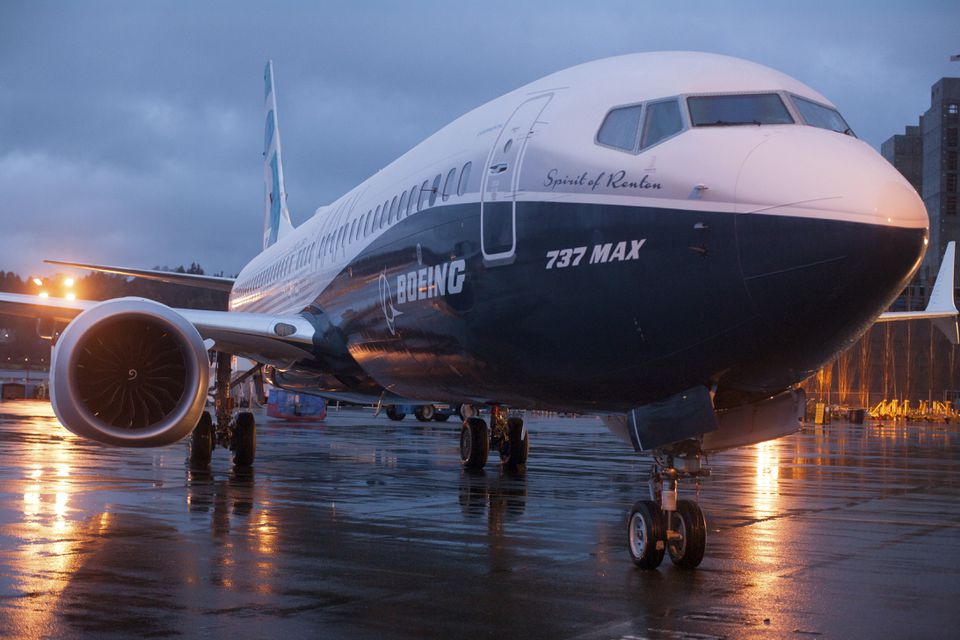 Boeing Co CEO Dave Calhoun faces a multibillion-dollar dilemma over how to rebuild sales in its core airliner business that has sparked an internal debate and put the future of the largest U.S. exporter on the line, industry insiders say. 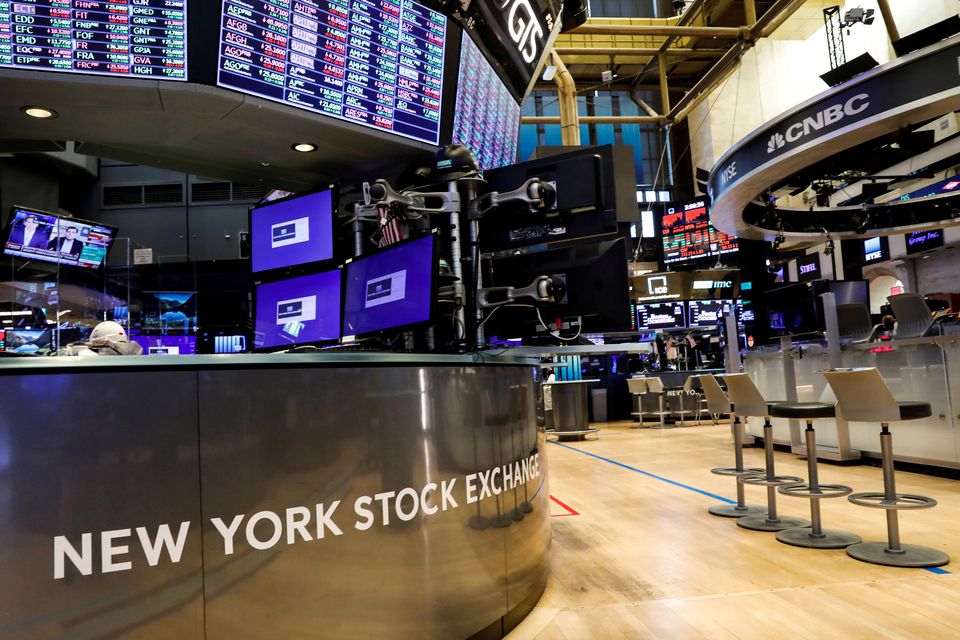 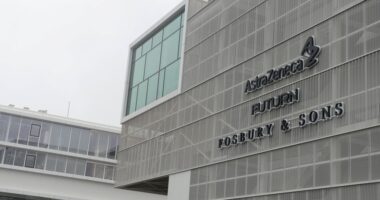 Second-quarter sales of AstraZeneca’s (AZN.L) COVID-19 vaccine more than tripled to $894 million from the first quarter, but the drugmaker on Thursday again delayed its U.S. application for approval as it gathers more data for submissions.