NAIROBI (Reuters) – Many Africans who have received their first COVID-19 vaccine do not know when they will get a second shot because deliveries are delayed, the continent’s top public health official said on Thursday.

“We cannot predict when the second doses will come and that is not good for our vaccination programme,” John Nkengasong, the head of the Africa Centres for Disease Control and Prevention (Africa CDC), told reporters on Thursday.

Africa lags behind most other regions in COVID-19 vaccinations, with just less than 14 million doses having been administered on the continent of 1.3 billion, according to the Africa CDC.

“Even if Ghana had the money, they will not know where to go get the vaccine, that’s the challenge,” said Nkengasong.

So far, the majority of the vaccines available in African countries have been delivered via the World Health Organization-backed COVAX facility. COVAX aims to deliver 600 million shots to some 40 African countries this year, enough to vaccinate 20% of their populations.

The majority of those doses are AstraZeneca shots produced by the Serum Insitute of India. But last month, India suspended its exports to meet rising domestic demand amid a surge in COVID-19 cases.

That has caused great uncertainty for Africa’s vaccination rollout.

“We are in a bind as a continent,” he added. “Access to vaccines has been limited for us.”

He said he hopes India, where new infections have topped 200,000 a day, will lift its restriction as soon as possible.

People who have received their first jab are already benefiting from some protection from the virus, he said, and he urged nations to use their doses before they expire. 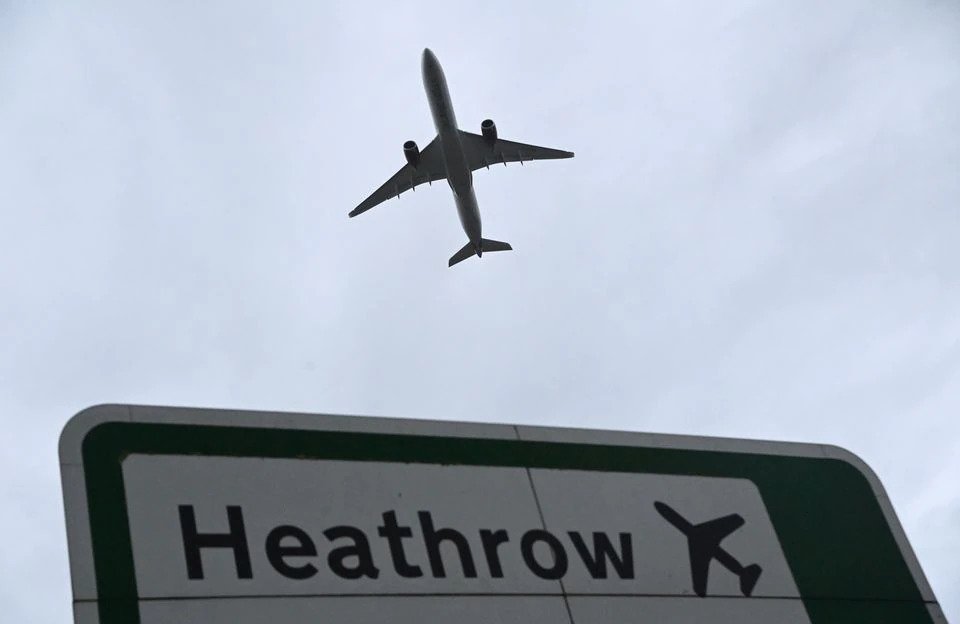 British pilots, cabin crew, travel agents and other workers are urging politicians to save the summer holiday season by reopening routes abroad or risk destroying tens of thousands of jobs as companies fail. 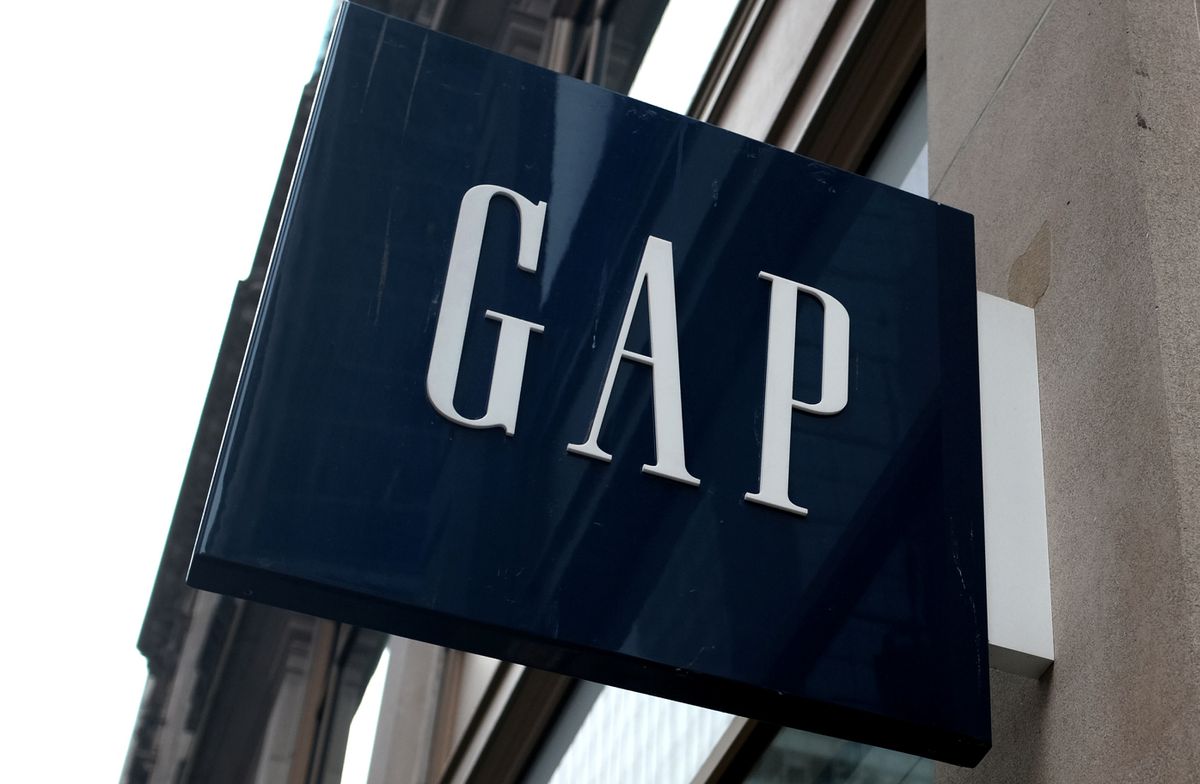 Gap Inc (GPS.N) raised its forecast for annual sales and profit, expecting an unabated surge in demand for new apparel as more people begin to step out and socialize after a year of hunkering down at home due to the pandemic. 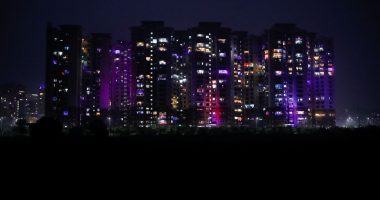 The sizzling pace of house price rises in most major world housing markets since the pandemic began has likely peaked, but affordability is set to remain stretched or worsen in the next few years, according to Reuters polls of experts.