French shares (.FCHI) sank 0.4% as Health Minister Olivier Veran warned France could be heading for a fourth wave of the pandemic due to the highly transmissible Delta variant.

COVID-19 angst also weighed on Japan shares, with the Nikkei (.N225) falling 0.6%, to a two-week low, following a surge in infections in Tokyo, just weeks before the city hosts the Olympics.

China’s blue chip stock index (.CSI300) recovered from earlier losses to close 0.1% higher as pledges by Beijing to continue policy support for its tech sector helped counter worries about a crackdown on ride-hailing giant Didi Global and scrutiny of other platform companies in the country. read more

Trading was thinner than usual with U.S. markets closed for the extended 4th of July weekend.

“Equities, of course, continue to shrug off or ignore anything that might be considered remotely negative as they continue their merry and complacent dance towards an inevitable reckoning.”

U.S. non-farm payrolls increased by a bigger-than-expected 850,000 jobs last month, data on Friday showed. But the unemployment rate unexpectedly ticked up to 5.9% from 5.8%, while the closely watched average hourly earnings, a gauge of wage inflation, rose 0.3% last month, lower than the consensus forecast for a 0.4% increase. read more

“The goldilocks print suggests there is no need to accelerate the tapering timeline or the implied rate hike profile,” Tapas Strickland, an analyst at National Australia Bank, wrote in a client note.

“Overall the level of payrolls is still 6.8 million below pre-pandemic February 2020 levels and is still below the level of substantial progress needed by the Fed. As such there is nothing in this report for the Fed to become hawkish about.”

Eyes will be trained on the minutes of the Federal Open Markets Committee meeting from last month, when policymakers surprised markets by signalling two rate hikes by the end of 2023.

Commentary by Fed officials since then has been more balanced, particularly from Chair Jerome Powell, and investors parse Wednesday’s release for further clues on the timing of policy tightening.

The dollar was mostly flat on Monday after dropping from a three-month high at the end of last week, pressured by the weaker details of the U.S. payrolls report.

Crude oil was rangebound as OPEC+ talks dragged on. Saudi Arabia’s energy minister pushed back on Sunday against opposition by fellow Gulf producer the United Arab Emirates to a proposed OPEC+ deal and called for “compromise and rationality” to secure agreement when the group reconvenes on Monday. read more 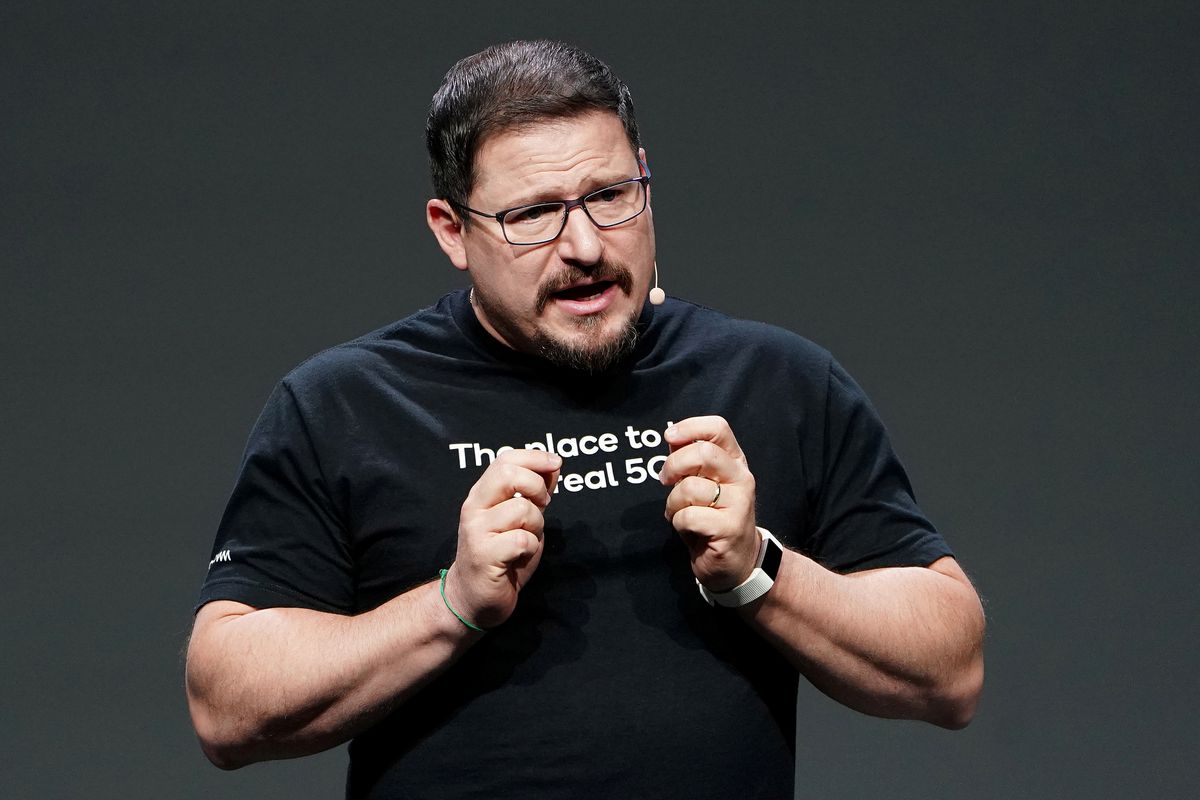 Qualcomm Inc’s (QCOM.O) new chief thinks that by next year his company will have just the chip for laptop makers wondering how they can compete with Apple Inc (AAPL.O), which last year introduced laptops using a custom-designed central processor chip that boasts longer battery life. China is considering boosting the status of its antitrust bureau within the market regulatory agency as it steps up a campaign against anti-competitive behaviour, two people familiar with the matter said. 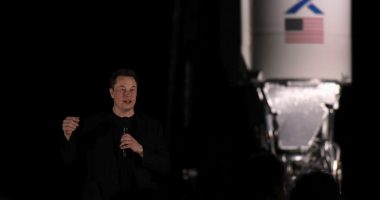