BENGALURU, July 12 (Reuters) – Walmart Inc-owned Flipkart on Monday ushered back SoftBank Group Corp (9984.T) as an investor in a $3.6 billion funding round, doubling the Indian online retailer’s valuation to $37.6 billion in less than three years and ahead of its expected market debut.

The U.S. retail giant (WMT.N) bought a 77% stake in Flipkart for $16 billion in 2018 and since then has expanded to small towns and cities, added more items such as furniture and grocery to its online store and increased its warehouses in its race with Amazon.com’s (AMZN.O) India unit.

The Bengaluru-based company is aiming for a $50 billion valuation for its public listing as early as this year and was in talks in the United States for a deal with a blank-check firm, Reuters reported in March. read more

About $800 million of the latest funding came from the Canada Pension Plan Investment Board. GIC, SoftBank Vision Fund 2 and Walmart were also among the lead investors.

“SoftBank’s re-investment in Flipkart is driven by our experience with and conviction in the company’s management team to continue addressing the needs of the Indian consumer in the decades to come,” Lydia Jett, partner at SoftBank Investment Advisers, said.

SoftBank had sold its roughly 20% stake to Walmart as part of the 2018 deal.

Like Amazon, Flipkart began by selling books but diversified rapidly into selling smartphones, clothing and other items. It has benefited from India’s rapid smartphone adoption and cheap mobile data that helped propel growth at digital startups.

The new capital will be used to expand operations and invest further in the company’s grocery, fashion and last-mile delivery programs, Flipkart said, adding it currently has more than 350 million registered users.

“It is a triumph for Walmart as investors were initially skeptical of the U.S. retailer’s tie-up with Flipkart,” said Jason Benowitz, senior portfolio manager at Roosevelt Investment Group.

He added the success of Flipkart bolsters India as a destination for foreign investment.

Twenty-two companies have debuted this year as of July 9. There were $3.6 billion worth of IPOs in India in the first half of 2021, up from $1.1 billion at the same time last year, according to Refinitiv data.

The level so far this year is the highest since 2008. read moreReporting by Vishwadha Chander and Uday Sampath in Bengaluru; Editing by Arun Koyyur and Sriraj Kalluvila 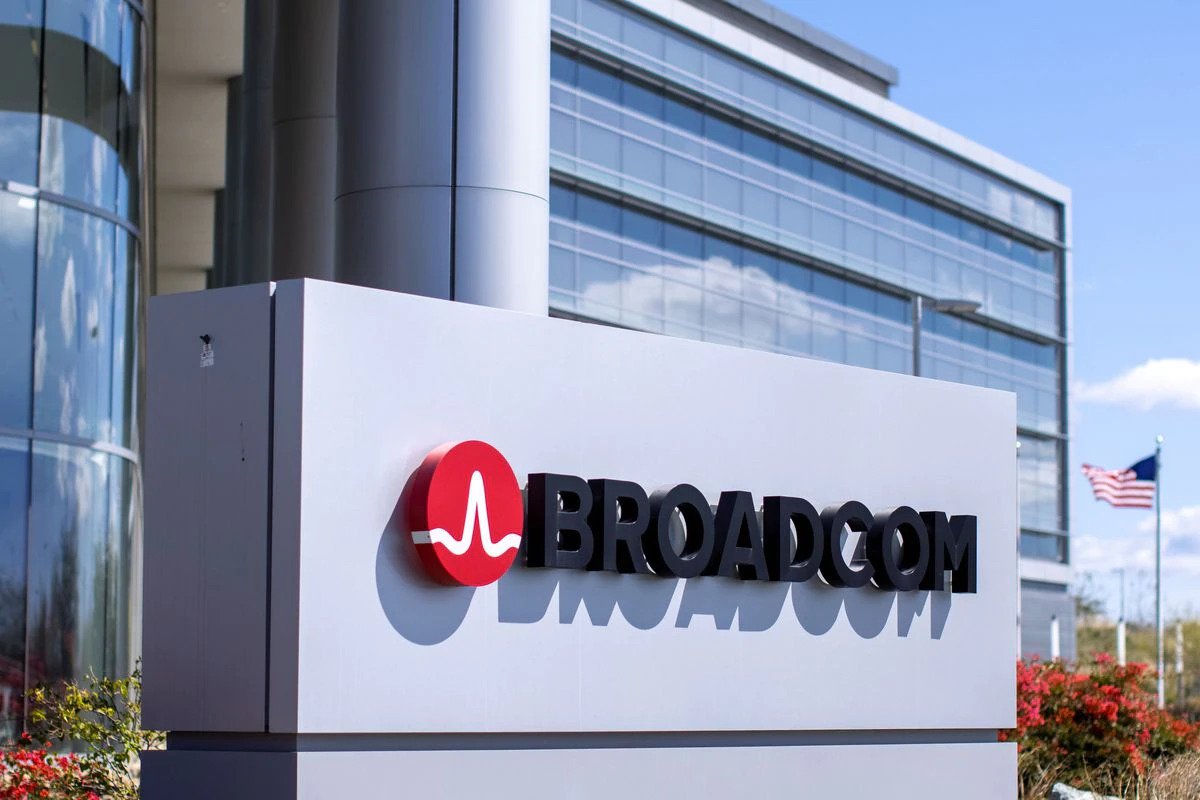 Broadcom Inc (AVGO.O) forecast current-quarter revenue above Wall Street expectations on Thursday, as the semiconductor firm is set to benefit from the rising adoption of 5G technology. 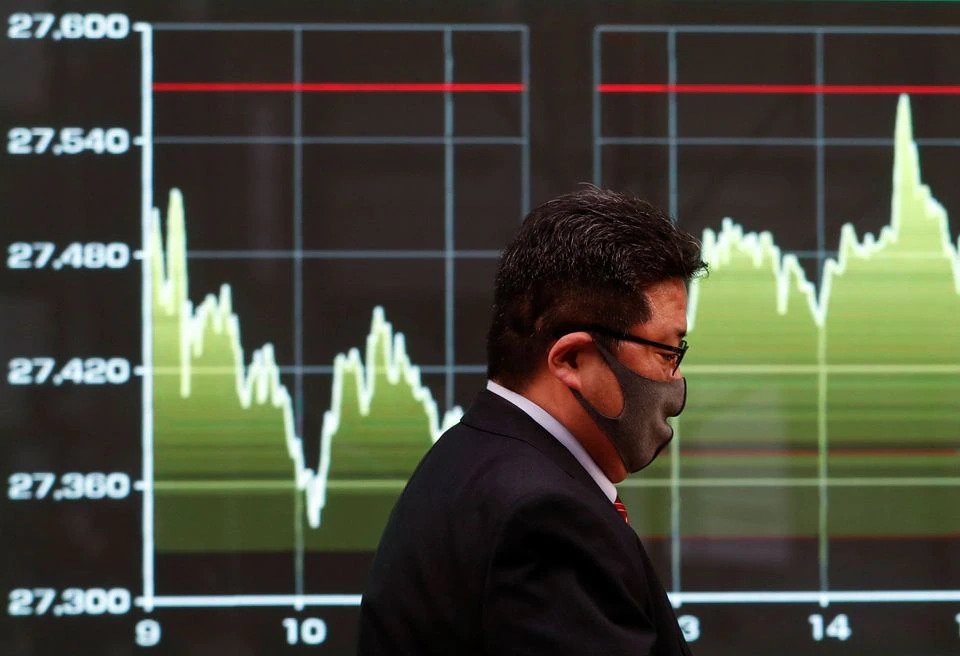 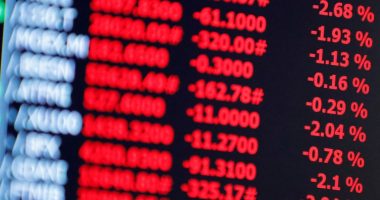 Optimism for the third quarter earnings season has provided a timely boost for equity markets, which flirted with correction territory in September.