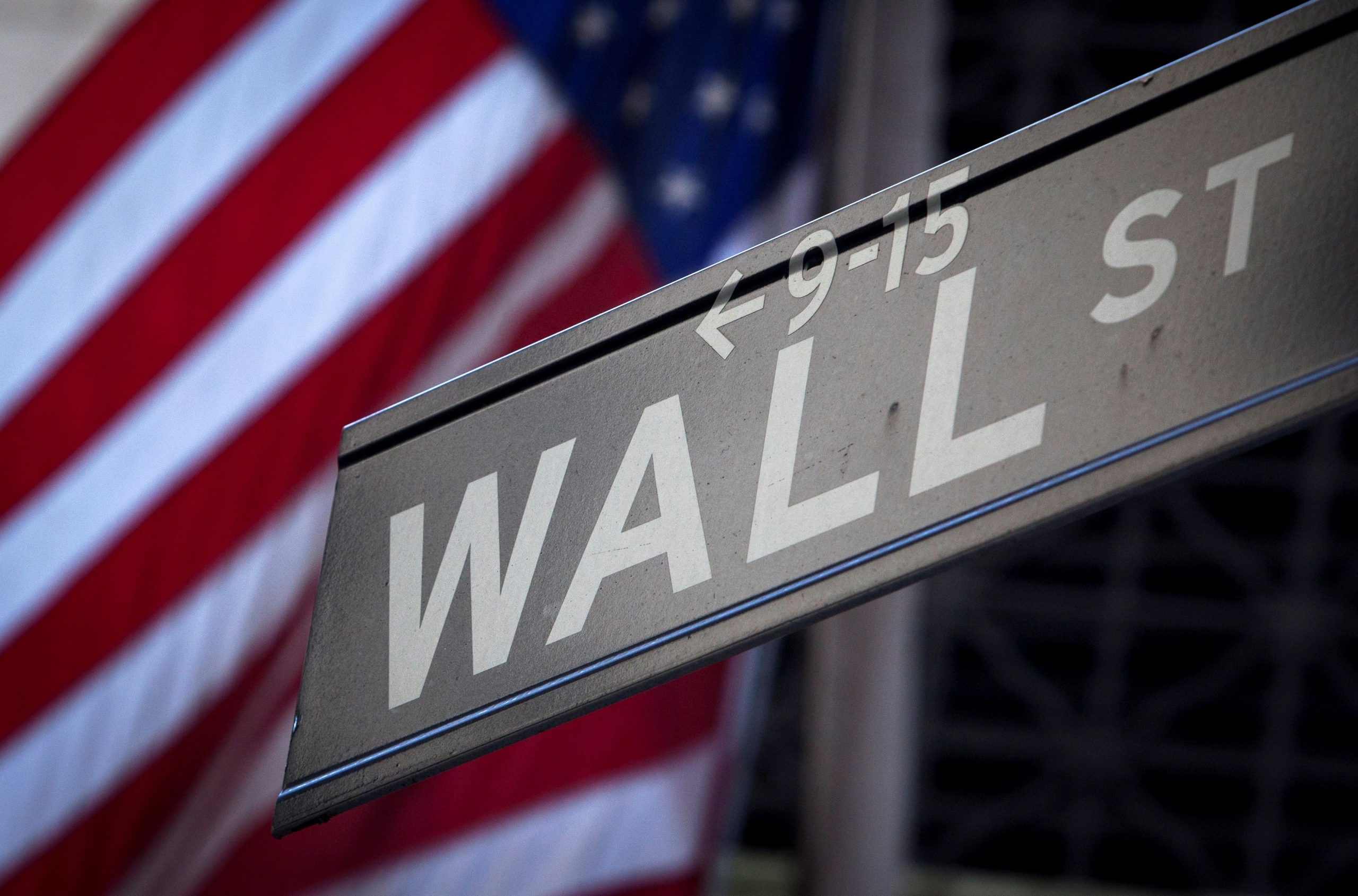 Aug 4 (Reuters) – U.S. stocks closed mostly lower on Wednesday, with the S&P 500 falling from a record high after data signaled a slowdown in jobs growth in July, and General Motors tracked its worst day since early March.

Nine of the 11 S&P indexes were lower, with industrials (.SPLRCI) and energy (.SPNY) both slipping, as data showed U.S. private payrolls increased far less than expected in July, likely constrained by shortages of workers and raw materials. read more

The technology-heavy Nasdaq (.IXIC) bucked the trend after another report showed a measure of U.S. services industry activity jumped to a record high last month, suggesting a broader economic rebound was still on track. read more

“The ADP employment report this morning (is a) big miss … has people really locked in on tomorrow’s initial claims and then Friday’s non-farm payrolls report,” said Ross Mayfield, investment strategist at Baird in Louisville, Kentucky. “To me that’s a big driver (of the market today).”

“Broadly, the continued evolution of COVID-19, the Delta variant over the recent weeks and months kind of re-rating of the growth outlook” has the market coming to terms with what it means for the reflation trade, and what it means to the bond market, Mayfield said.

After six straight month of gains, the benchmark S&P 500 (.SPX) has struggled to rise in August over concerns about the pace of growth as the economy rebounded from the depths of the COVID-19-driven recession, and fears of higher inflation overshadowed a stellar corporate earnings season.

Federal Reserve Vice Chair Richard Clarida said on Wednesday the central bank should be in the position to begin raising interest rates in 2023. read more

Still, tech and tech-adjacent stocks such as Netflix Inc (NFLX.O) and Facebook Inc (FB.O), which tend to perform better when interest rates are lower, outperformed the broader market.

Volume on U.S. exchanges was 9.78 billion shares, compared with the 9.71 billion average for the full session over the last 20 trading days.

Declining issues outnumbered advancing ones on the NYSE by a 2.02-to-1 ratio; on Nasdaq, a 1.82-to-1 ratio favored decliners.