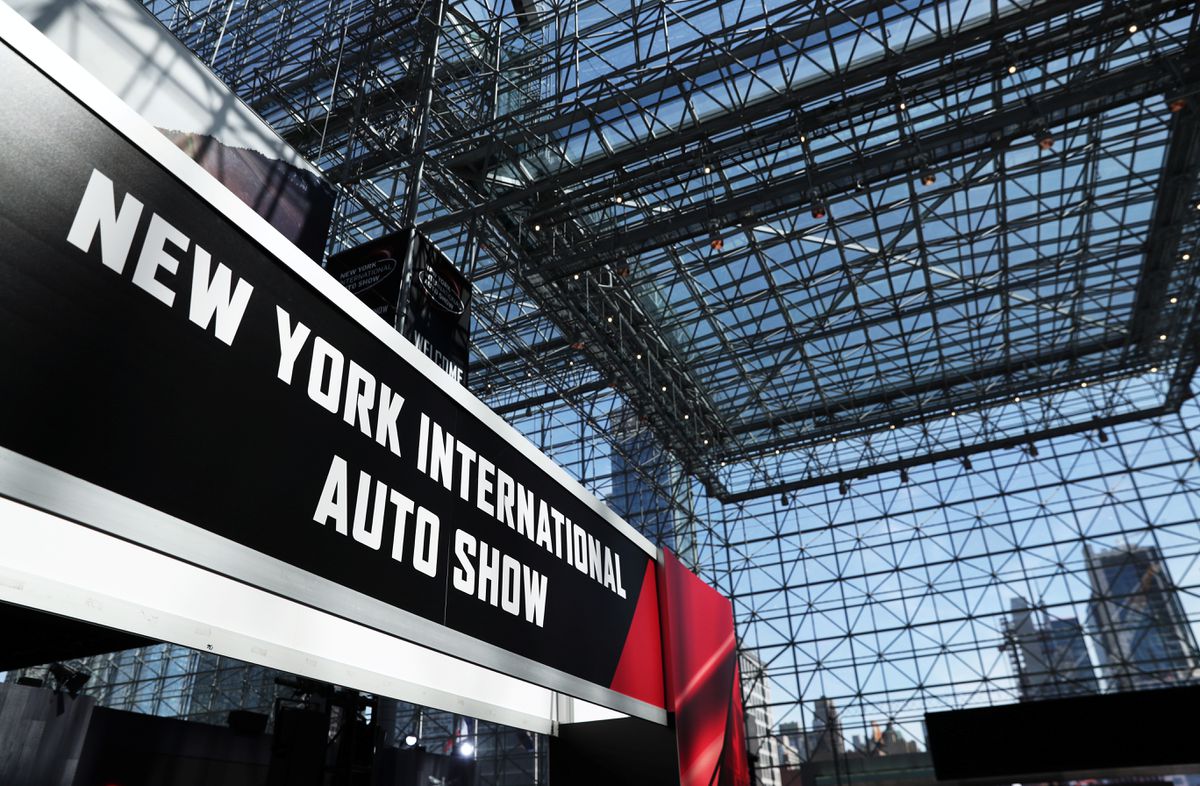 WASHINGTON, Aug 4 (Reuters) – Organizers on Wednesday canceled the New York Auto Show that had been set for later this month amid rising COVID-19 cases caused by the more infectious Delta variant of the coronavirus amid rethinking of return to offices schedules.

The 10-day public show and press previews that had been set to start August 19 typically draw thousands of journalists from around the world and more than 1 million ticket buyers.

The show’s return, which had been delayed from the originally planned April 2021, was announced in June with great fanfare by state and city officials as a sign of the state’s “significant progress in vaccinations and sustained reductions in COVID-19 cases and hospitalizations.”

Organizers said Wednesday the show had been “canceled due to the growing incidences of the Covid-19 Delta variant and the increased measures announced recently by State and local officials to stop its spread.”

The show, which takes place at the Javits Convention Center in Manhattan, was last held in April 2019 and is typically used to unveil new vehicles by major automakers. Thousands of prospective car buyers use auto shows to help make purchase decisions.

The 2020 show was canceled at time when the Javits center was being used at the time as a make-shift hospital.

The show typically generates over $300 million to the area economy, the organizers said.Reporting by David Shepardson and Shreyasee Raj; Editing by Shailesh Kuber and Diane Craft