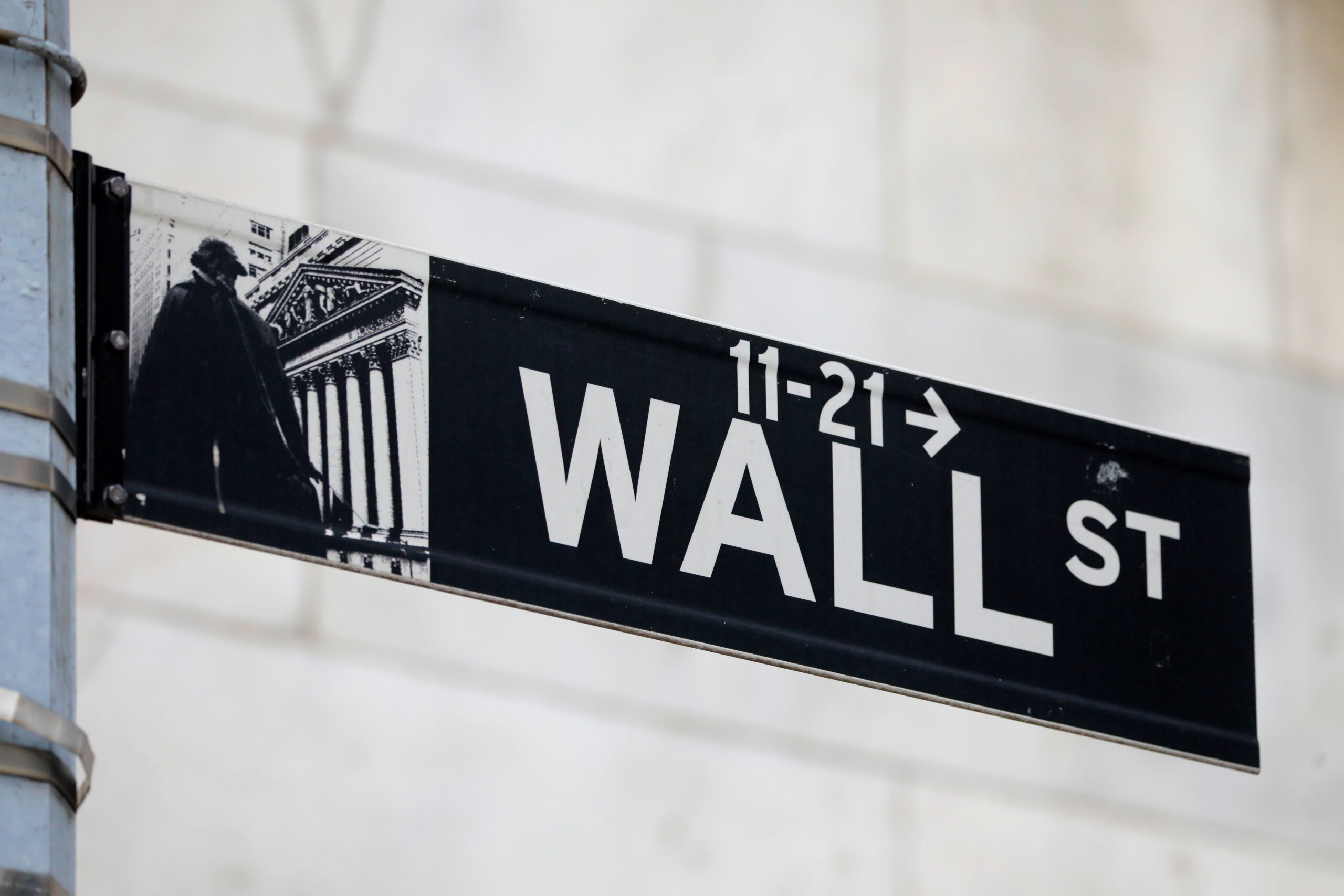 July 12 (Reuters) – Wall Street’s main indexes were set to open mixed on Monday after rallying to new peaks in the previous session, with investors awaiting the start of the second-quarter earnings season and a batch of economic data.

Starting Tuesday, earnings reports are due from JPMorgan Chase (JPM.N), Goldman Sachs (GS.N), Bank of America (BAC.N) and other big banks, with market participants looking for early clues on the economy and stocks tied to growth. read more

Shares of the big lenders fell between 0.5% and 0.6% in premarket trading.

Second-quarter earnings for S&P 500 companies are expected to rise 65.8%, according to IBES data from Refinitiv.

“The name of the game is guidance … we need to see what managements have to say about their outlook to support current valuations and beyond.”

Focus will also on a bunch of economic reports including headline U.S. inflation data and retail sales later in the week, while also watching Federal Reserve Chair Jerome Powell’s testimony before Congress on Wednesday and Thursday for views on inflation and the timing for tapering.

Wall Street has been dictated by concerns over higher inflation and the spread of the Delta coronavirus variant in the past few sessions, with investors seesawing between economy linked-value stocks and tech-heavy growth names.

“The inflation data is likely going to reignite some concern in the near term over how hot things are running,” said Art Hogan, chief market strategist at National Securities in New York.

Didi Global Inc (DIDI.N) fell 3.0% after it confirmed China’s cyberspace administration notified app stores to remove the ride-hailing company’s 25 apps and said the move could impact its revenue in the region. [nL4N2OO25U] 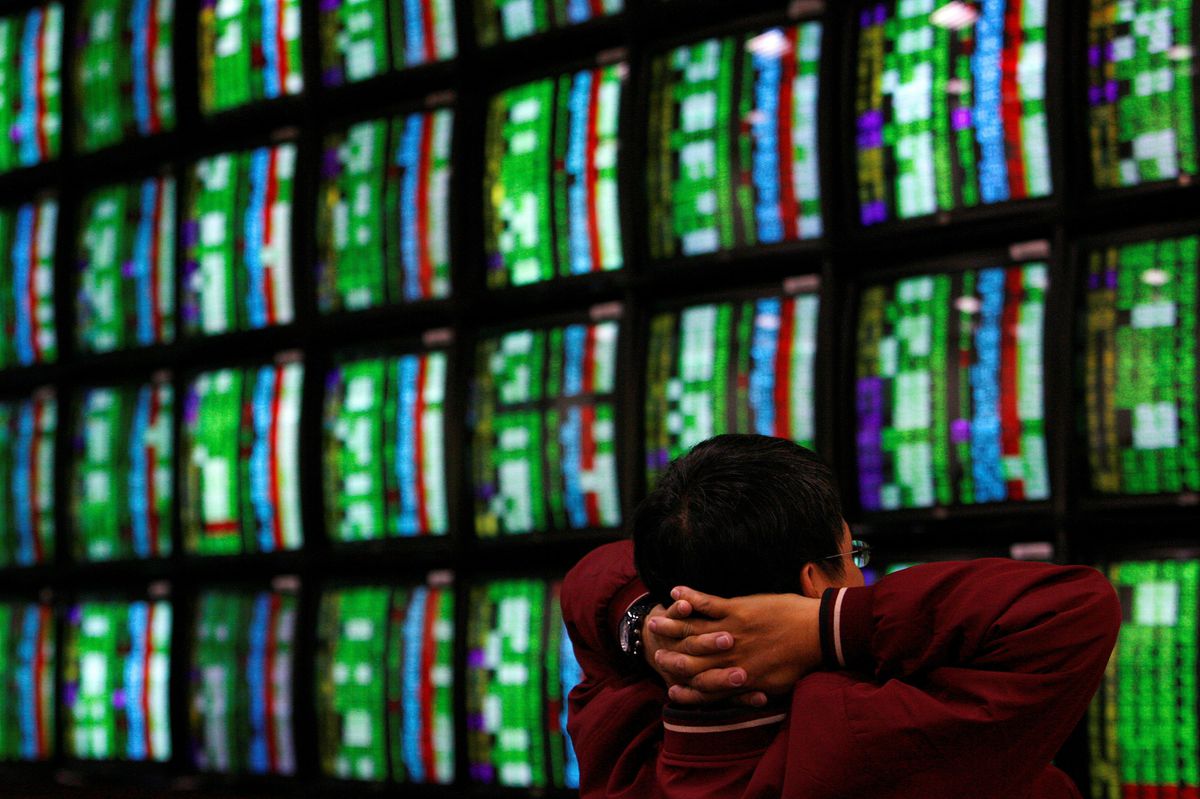 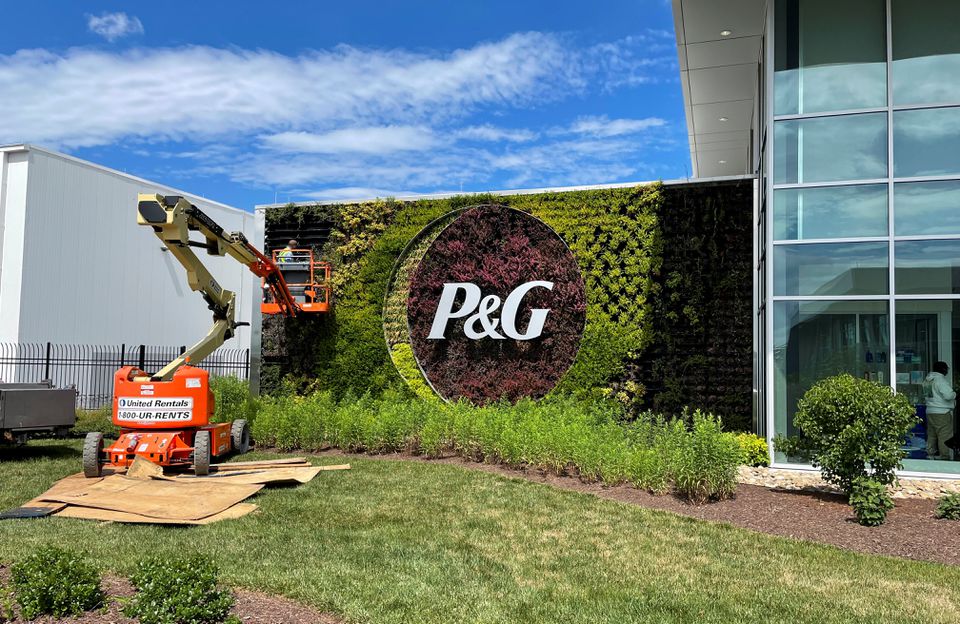 Margin pressures for companies and higher prices for shoppers: That’s the message so far 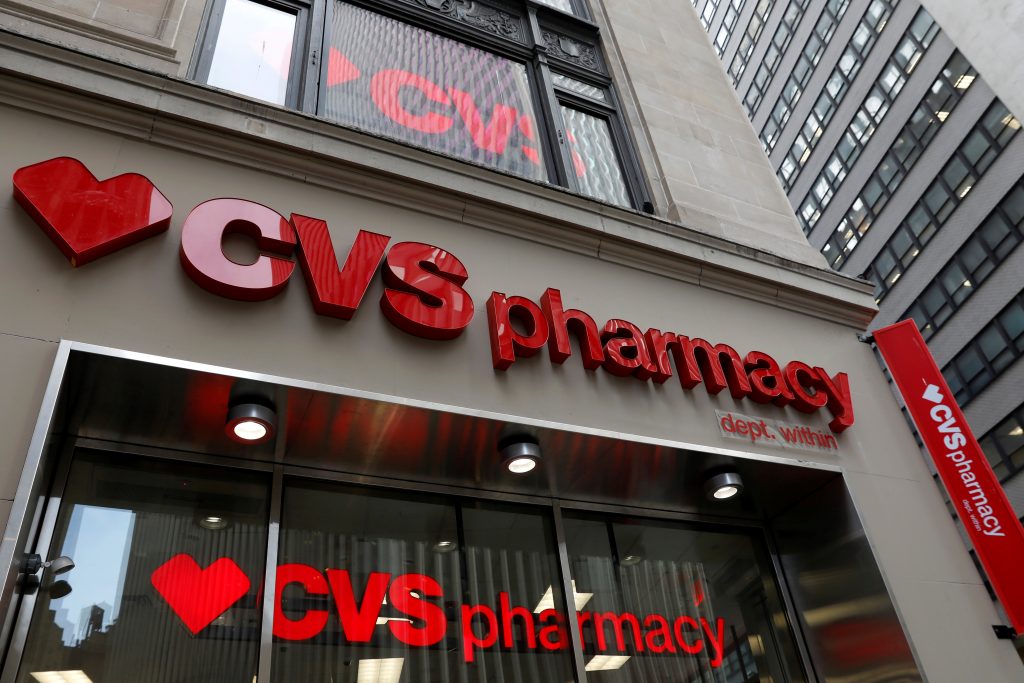 CVS Health Corp (CVS.N) on Wednesday hedged a bit on its long-term target for