WOLFSBURG, Germany, July 13 (Reuters) – Volkswagen (VOWG_p.DE) raised its long-term profitability target on Tuesday in a sign of the German automaker’s growing confidence in managing the shift to electric and self-driving vehicles.

Presenting its strategy until 2030, Europe’s largest carmaker also said it expected half of its global vehicle sales to be battery-powered by that date – joining rivals in setting ambitious goals to move on from the era of combustion engines.

The targets come ahead of a huge package of climate policies the European Union plans to announce on Wednesday, possibly including a de facto ban of petrol-based vehicles from 2035.

“We set ourselves a strategic target to become global market leader in electric vehicles – and we are well on track. Now we are setting parameters,” said Chief Executive Herbert Diess, whose contract was extended last week until 2025. read more

After reporting blow-out first-half earnings, Volkswagen said it expected the strong performance of its existing business to help fund 150 billion euros ($178 billion) of investments by 2025 in areas such as batteries and software. read more

It added the synergies between technologies and brands, which span budget Seats and Skodas to upmarket Audis and Porsches, also gave it the confidence to increase its target for operating return on sales for 2025 to 8-9% from 7-8%.

“We view the combination of scale and financial strength as unrivalled,” said Marc Decker, head of fund management at Merck Finck. “Against this backdrop it’s just a matter of time until the Wolfsburg-based company will become the world leader in the market for electric mobility.”

Volkswagen fleshed out plans to build six large battery factories in Europe by 2030, choosing China’s Gotion High-Tech (002074.SZ) as a partner for its planned Salzgitter factory in Germany and looking at Spain as a location for another plant.

The plans mark the latest step by the world’s second-largest carmaker after Toyota (7203.T) to reinvent itself following a 2015 scandal over rigged emissions tests for diesel engines that has so far cost it more than 32 billion euros.

Announced via trailers and management tweets last week, the strategy day tried to recreate the success of Volkswagen’s Power Day in March, which caused its shares to surge and briefly made it Germany’s most valuable firm. read more

While still up 42% year-to-date, the shares have dropped 14% from their March highs, reflecting the challenge to convince investors that fat profits from combustion engine cars can be replaced with those from EVs.

Carmakers have set an array of goals for an electric future. Last week, Stellantis (STLA.MI) said it was aiming for more than 70% of sales in Europe and over 40% in the United States to be low-emission vehicles by 2030. That includes hybrid vehicles, as well as all-electric battery cars. read more

Volkswagen said last month it would stop selling gas-guzzlers in Europe by 2035 and somewhat later in China and the United States as part of its shift towards EVs. read more 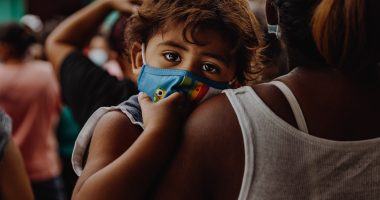 Japanese premier Fumio Kishida’s new advisory panel called for an $88 billion university fund on Monday and another one aimed at backing research and development on digital and green innovation as pillars of the country’s new growth strategy. 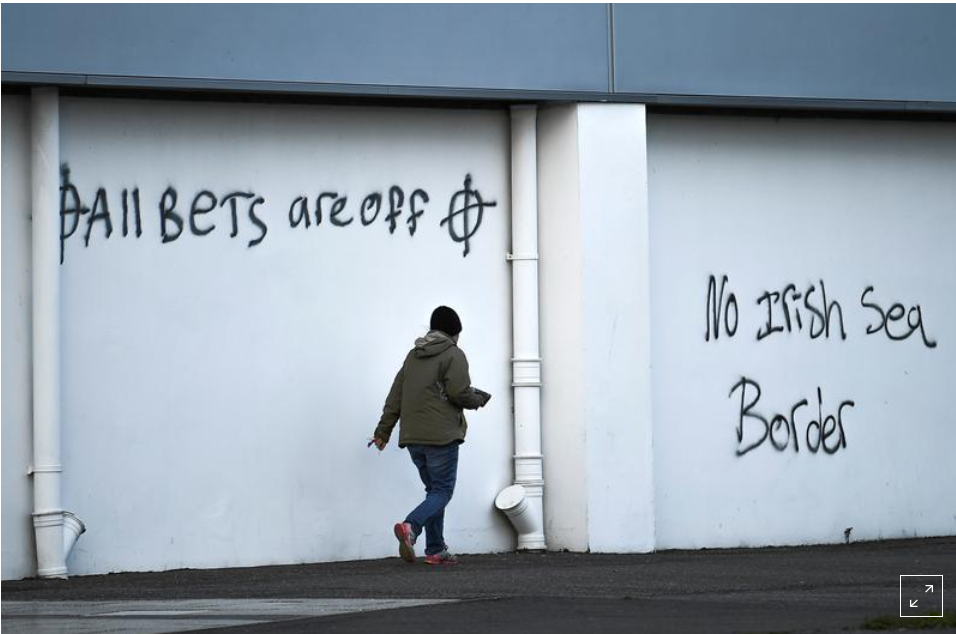 LONDON (Reuters) – Northern Ireland’s 1998 peace agreement is under threat and a “Pandora’s box” of protest and political crisis will be opened unless the European Union agrees to significant changes to the Brexit deal, a senior loyalist warned on Friday.