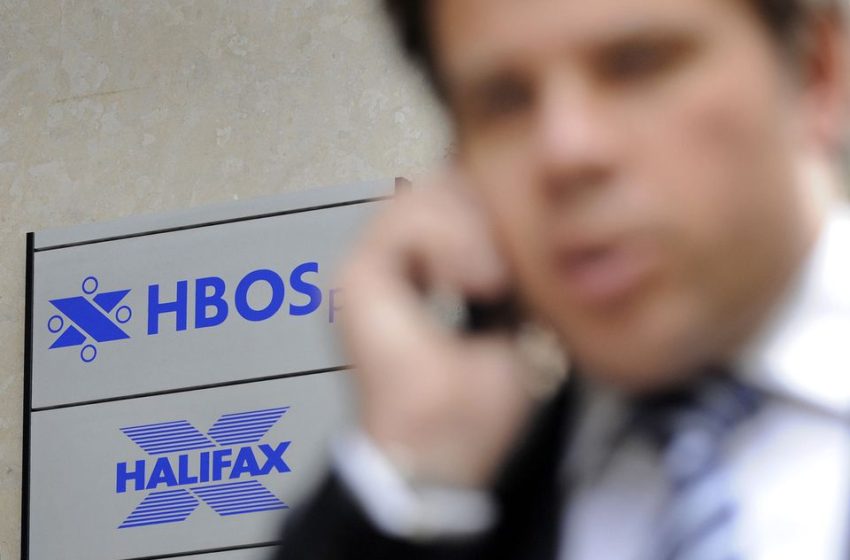 A pedestrian passes Halifax and Bank of Scotland signs, in the City of London on September 17, 2008. REUTERS/Toby Melville

LONDON, June 13 (Reuters) – Victims of one of Britain’s biggest historic banking frauds will be offered 3 million pound ($3.66 million) compensation packages, a source familiar with the matter told Reuters on Monday.

Halifax Bank of Scotland (HBOS) – which was later bought by Lloyds Banking Group (LLOY.L) – was involved in a major fraud which led to six people, including two former HBOS bankers, being jailed in 2017 for a combined 47 years.

Around 200 people who ran companies hit by the scam will be made the offer by a panel chaired by former High Court judge David Foskett, the source said, if they are assessed to have made financial losses as a result of the fraud.

Eligible business-owners will be given the option of accepting the packages instead of taking part in a re-review of their cases, which could extend the wait for compensation yet further.

If all the people were found to be eligible and the offers accepted it could lead to a compensation bill for Lloyds of around 600 million pounds.

The potential payouts show how Lloyds is still grappling with misconduct stemming from the buildup to the 2008 financial crisis, years after most of its peers have largely moved on.

The lender originally set up a compensation scheme in 2017, but has faced repeated criticism from lawmakers and victims over the speed of the process and the amounts offered.

The compensation offers were first reported by Sky News.

A spokesperson for the Foskett Panel said: “The panel will issue its announcement to customers of the package of measures agreed in the next few days.”

A Lloyds spokesperson said: “We remain extremely sorry to all the customers who were impacted by the crimes committed at HBOS Reading and our intention has always been, and remains, to provide fair and generous compensation to those impacted by the fraud.

“We have been engaging with Sir David Foskett and his Panel, along with other stakeholders, as the Panel considers how best to speed up progress with assessing customer cases.”