Veteran stock picker to join ‘Son-chan’ on SoftBank board

The nomination of Koei Tecmo (3635.T) chair Keiko Erikawa to SoftBank Group’s (9984.T) board adds a veteran games industry executive known for her stock-picking skill, bringing an authoritative voice after the loss of senior industry figures.

Erikawa, 72, who with CEO husband Yoichi is the executive team behind the “Romance of the Three Kingdoms” series, has had a long relationship SoftBank CEO Masayoshi Son, referring to him as “Son-chan” in a 2016 inteview, using a suffix showing affection.

“Erikawa is not the sort of person who would hesitate to express her views to Son. She speaks plainly,” said Hideki Yasuda, an analyst at Ace Research Institute.

That follows a shift by the 63-year-old Son from operating companies to pure investing. The change is seen as suiting Erikawa, who in addition to her management chops has built a reputation for savvy investing in tech stocks.

SoftBank invests in listed stocks through its SB Northstar trading unit as well as in late-stage startups via its Vision Fund unit.

At March-end Koei had 113 billion yen ($1.04 billion) in investment securities on its balance sheet, up from 71 billion yen a year earlier.

“I am close to Son and sometimes compared to him as a famous pro investor, but he’s a specialist. I often joke I’m just doing it on the side,” Erikawa said in an interview with Nikkei Veritas earlier this year.

A COVID-19 pandemic induced slump in portfolio company valuations last year saw a period of alignment between SoftBank and investors calling for change, with the group launching a $23 billion share buyback and reforming the board’s structure.

Following the subsequent recovery in valuations, investors fret that Son has less incentive to listen to external voices.

An outgoing board member, Waseda University business professor Yuko Kawamoto, praised Son’s willingness to listen to others but called on the group to “develop an even better form of governance that is genuinely representative of SBG and its unique qualities.” 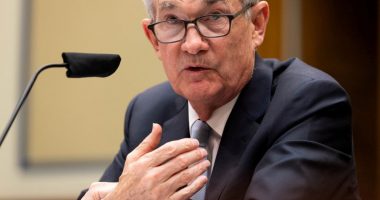 Federal Reserve officials last month felt substantial further progress on the U.S. economic recovery “was generally seen as not having yet been met,” but agreed they should be poised to act if inflation or other risks materialized, according to the minutes of the central bank’s June policy meeting. 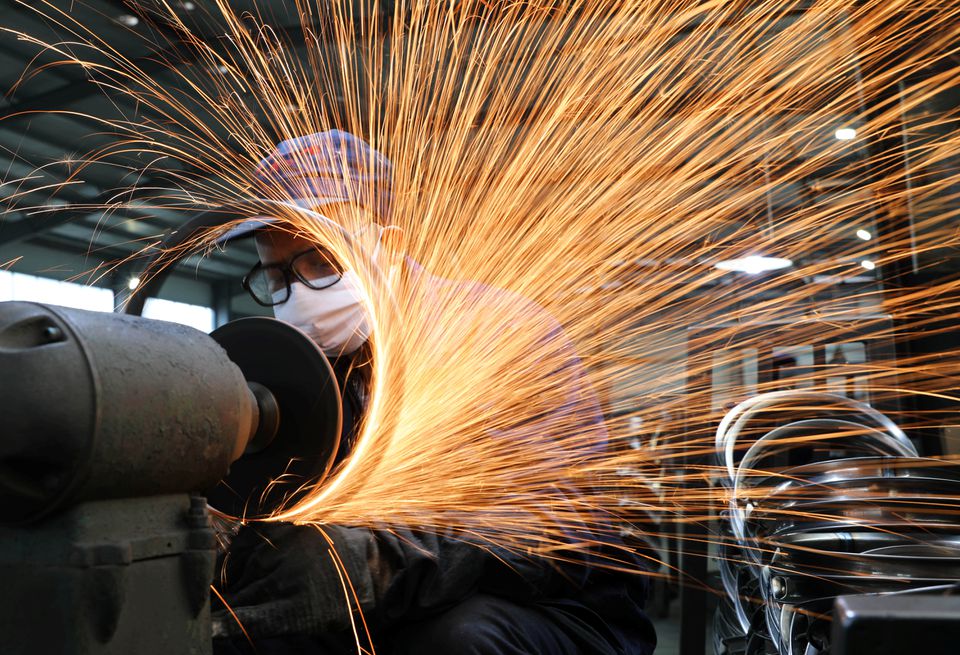 British house prices jumped by the most in more than 16 years this month, soaring by 13.4% from June 2020, and demand is expected to stay strong while a coronavirus emergency tax break remains in place, mortgage lender Nationwide said.