The Bank of Korea said it is seeking a partner through an open bidding process to research the practicalities of launching a central bank digital currency (CBDC) in a test environment – the first such exploratory step in Asia’s fourth largest economy.

The BOK’s efforts come as the spread of bitcoin and other cryptocurrencies has opened up the possibility that competitors of traditional cash could change how the financial sector operates. read more

Central banks from China to Britain and Sweden are looking at developing digital currencies to modernise their financial systems, ward off the threat from cryptocurrencies and speed up domestic and international payments.

Central banks representing one-fifth of the world’s population are likely to issue their own digital currencies in the next three years, a survey from the Bank for International Settlements showed. read more

“The share of cash transactions are decreasing significantly,” a BOK official told a news conference.

“The steps we are taking now are to prepare for the changes in the payment settlement system, changing rapidly.”

The platform will contain simulations of commercial banks and retail outlets, and the trials will include payment via mobile phones, fund transferring and making deposits, the BOK said.

The pilot program will run from August to December this year, which could be expanded into a second phase next year. 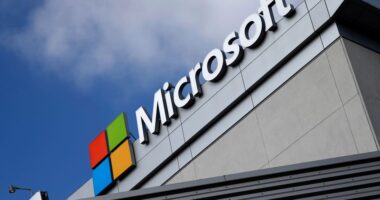 Microsoft Corp (MSFT.O) posted its most profitable quarter on Tuesday, beating Wall Street expectations for revenue and earnings, as PC sales declines stemming from a global chip shortage were more than made up for by a boom in cloud services. Canada’s Conservatives hammered Liberal Prime Minister Justin Trudeau on Tuesday after data showed that the country’s economy unexpectedly shrank in the second quarter and again in July, putting the economy at the center of debate three weeks ahead of a national election. 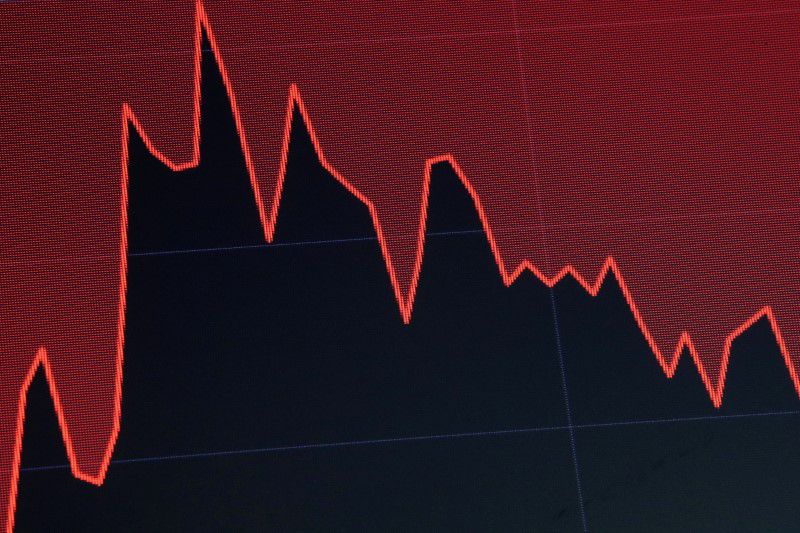 The 2020s have only just begun but there is already a rush to draw parallels with the past, prompted by a belief that COVID-19 will mark a turning point for the world economy and financial markets.