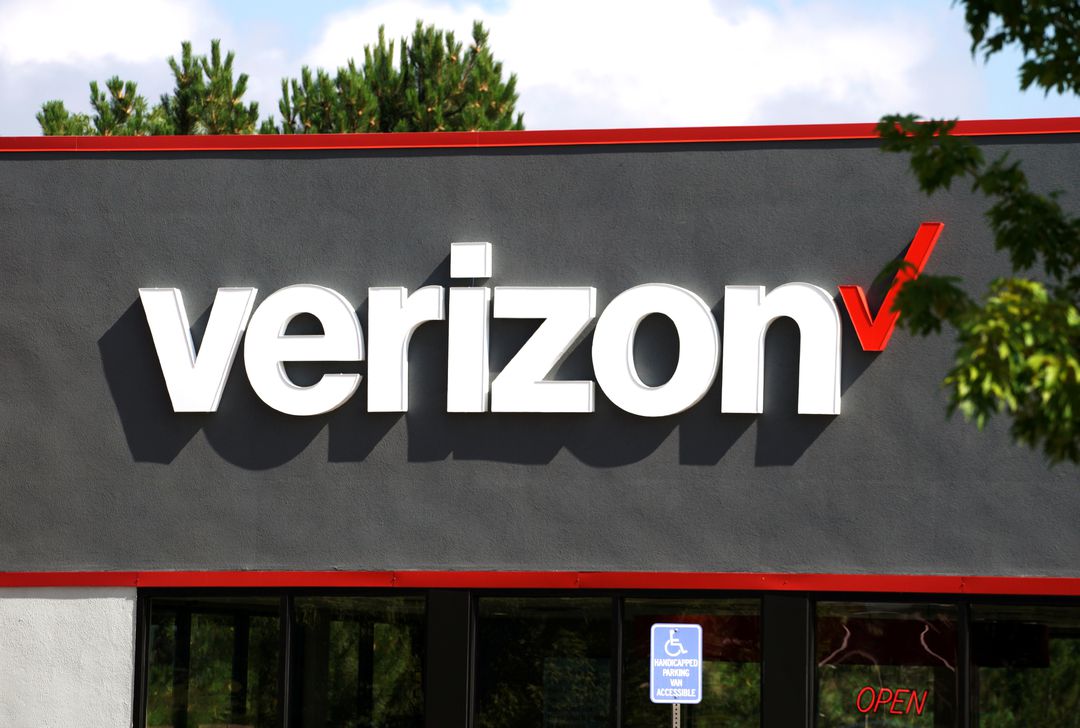 Verizon Communications Inc (VZ.N) said on Wednesday it lost more wireless subscribers than expected during the first quarter as it battled intense competition from T-Mobile US Inc (TMUS.O) and AT&T Inc (T.N) to attract customers.

As the 5G technology gains traction, customers have been exploring competitive options from the big three telecoms carriers, which are making big investments to upgrade their networks.

Total operating revenue rose about 4% to $32.9 billion, compared with analysts’ estimates of $32.46 billion, according to IBES data from Refinitiv.

In February, AT&T, Verizon and T-Mobile won $78 billion in bids in the government’s auction of C-Band spectrum, which is seen as the most likely short-term source of available spectrum for next-generation 5G networks.

To finance the purchase, Verizon raised $12 billion in the fourth quarter and more than $31 billion in March this year, the wireless carrier said. 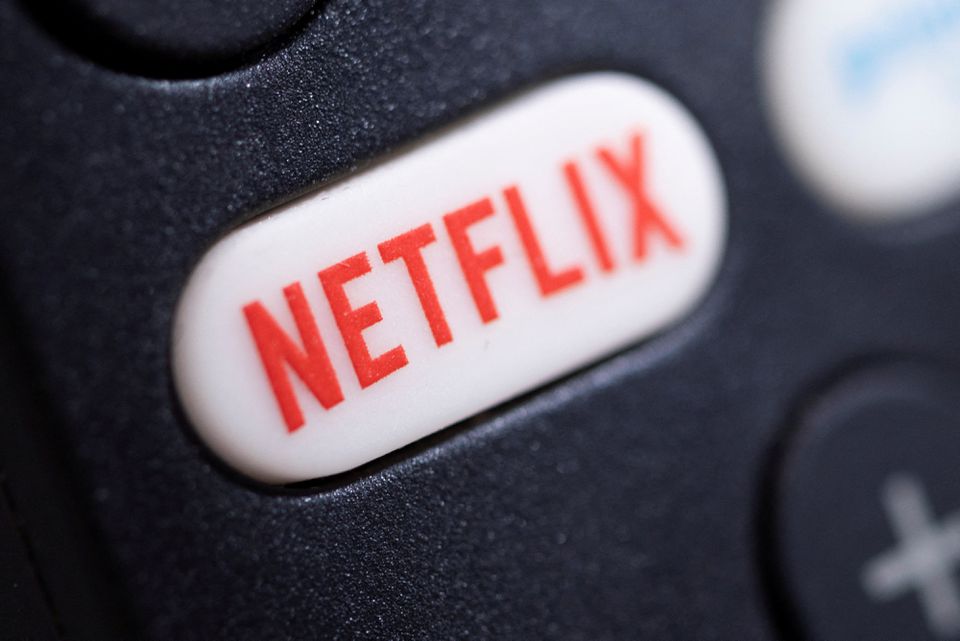