Twelve U.S. states urge Biden to back phasing out gas-powered vehicle sales by 2035

WASHINGTON, April 21 (Reuters) – The governors of a dozen U.S. states including California, New York, Massachusetts and North Carolina called on President Joe Biden on Wednesday to back ending sales of new gasoline-powered vehicles by 2035, a dramatic shift away from fossil fuels.

Biden’s $2.3 trillion infrastructure plan calls for $174 billion in spending and tax credits to boost electric vehicles (EVs) and charging networks but does not call for phasing out gasoline-powered passenger vehicles.

In a letter that was seen by Reuters, the governors, which also include those of Connecticut, Hawaii, Maine, New Jersey, New Mexico, Oregon, Washington State and Rhode Island, urged Biden to set standards “to ensure that all new passenger cars and light-duty trucks sold are zero-emission no later than 2035 with significant milestones along the way to monitor progress.”

They argued that “by establishing a clear regulatory path to ensuring that all vehicles sold in the United States are zero-emission, we can finally clear the air and create high-road jobs.”

The governors also want Biden to set standards and adopt incentives aimed at ensuring 100% zero-emission sales of medium-duty and heavy-duty vehicles by 2045.

The White House did not immediately comment on the governors’ letter.

States and some lawmakers hope that Biden’s endorsement of a phase-out date will speed the transition to EVs by users and automakers. EVs currently make up just 2% of U.S. vehicle sales.

A number of U.S. lawmakers have urged Biden follow California’s lead, which in September said it planned to end sales of new gas-powered passenger vehicles by 2035. Biden’s campaign said last fall he did not support California’s phase-out plan.

In March, a group of 71 House Democrats urged Biden to set tough emissions rules to ensure 60% of new passenger cars and trucks sold are zero-emission by 2030, while 10 U.S. senators urged Biden “to set a date by which new sales of fossil fuel vehicles will end entirely.”

In their letter, the governors said they want Biden to boost fuel economy standards rolled back under President Donald Trump and provide states “substantial funding for investment in charging and fueling infrastructure.” They also urged removal of or raising the EV tax credit limits per manufacturer.

But not everyone has backed a phase-out plan.

Rory Gamble, the president of the United Auto Workers union, has expressed caution about the shift to EVs, noting it takes fewer workers to build EVs than gas-powered vehicles and said “workers will disproportionately suffer if we do not get it right.”

He said last month the government must ensure the transition to EVs “is stable, reliable and creates quality union wage jobs and flexible to market demand not relying on a one-size fits all solution.” 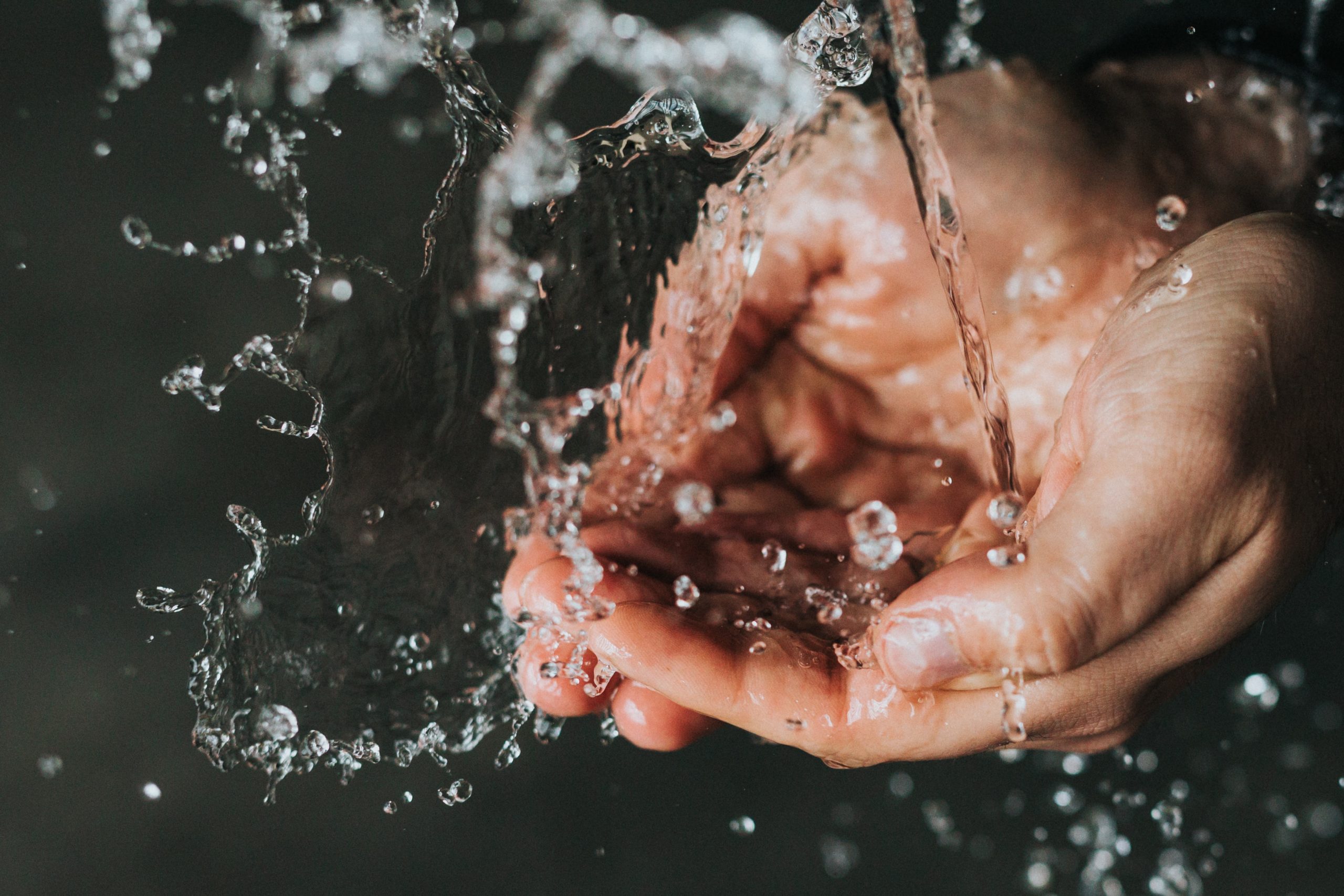 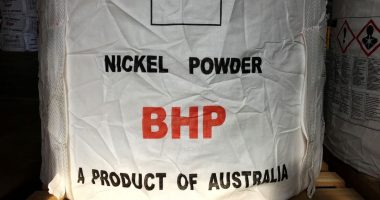 The global markets will need four times the nickel and double the copper in the next 30 years to facilitate a decarbonised world, a BHP Group (BHP.AX) executive said on Wednesday. 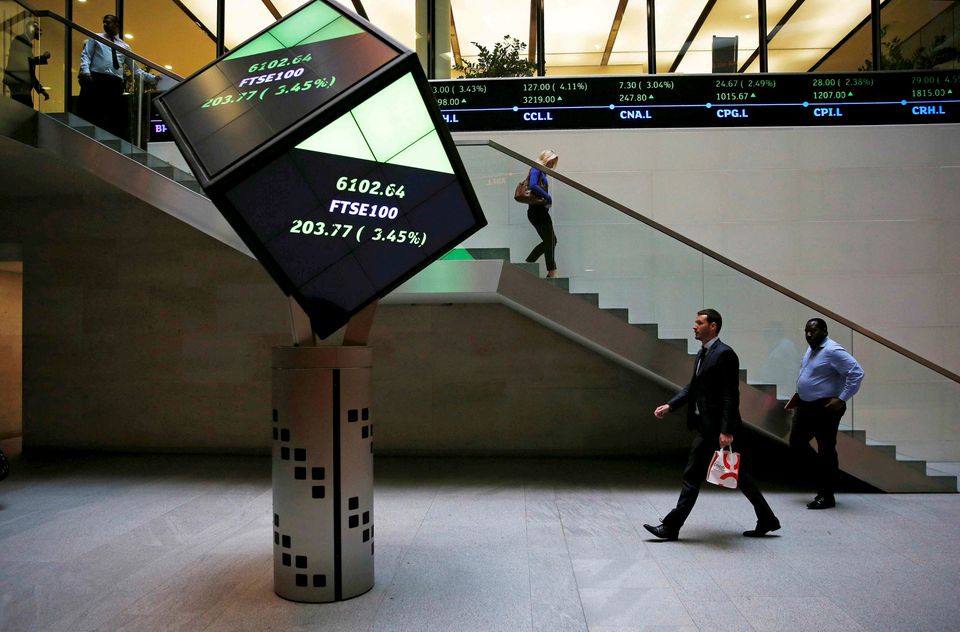 Global stocks again hit a record high and oil rose on Tuesday, as markets shrugged off concerns about rising inflation and looked ahead to U.S. data later in the week that should offer a major clue to the health of the world economy.