British Prime Minister Boris Johnson on Monday cancelled a planned trip to India, scheduled to take place next week, due to the current coronavirus situation in India, Johnson’s office said.

Johnson had already postponed the trip once from January, when COVID-19 infections were high in Britain. Infections in India are currently surging as the country endures a second wave of the virus.

“In the light of the current coronavirus situation, Prime Minister Boris Johnson will not be able to travel to India next week,” a joint statement from the British and Indian government, released by Johnson’s office, said.

“Instead, Prime Ministers Modi and Johnson will speak later this month to agree and launch their ambitious plans for the future partnership between the UK and India.”

Relations with India are seen as a key component of both Britain’s post-Brexit ambitions to reinvigorate trade with countries outside the European Union, and a diplomatic push to gain more influence in the Indo-Pacific region.

Britain has invited India to attend the G7 summit it is hosting in June.

British health officials said on Sunday they were investigating a COVID-19 variant originating in India, but as yet they did not have enough evidence to classify it is as a variant of concern. read more 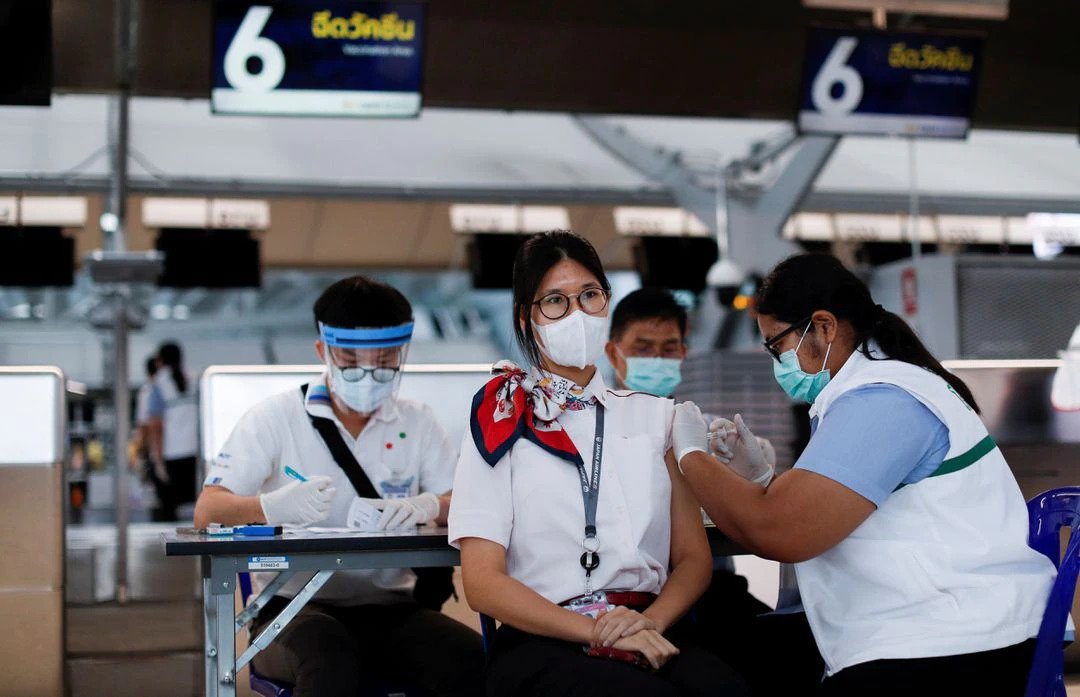 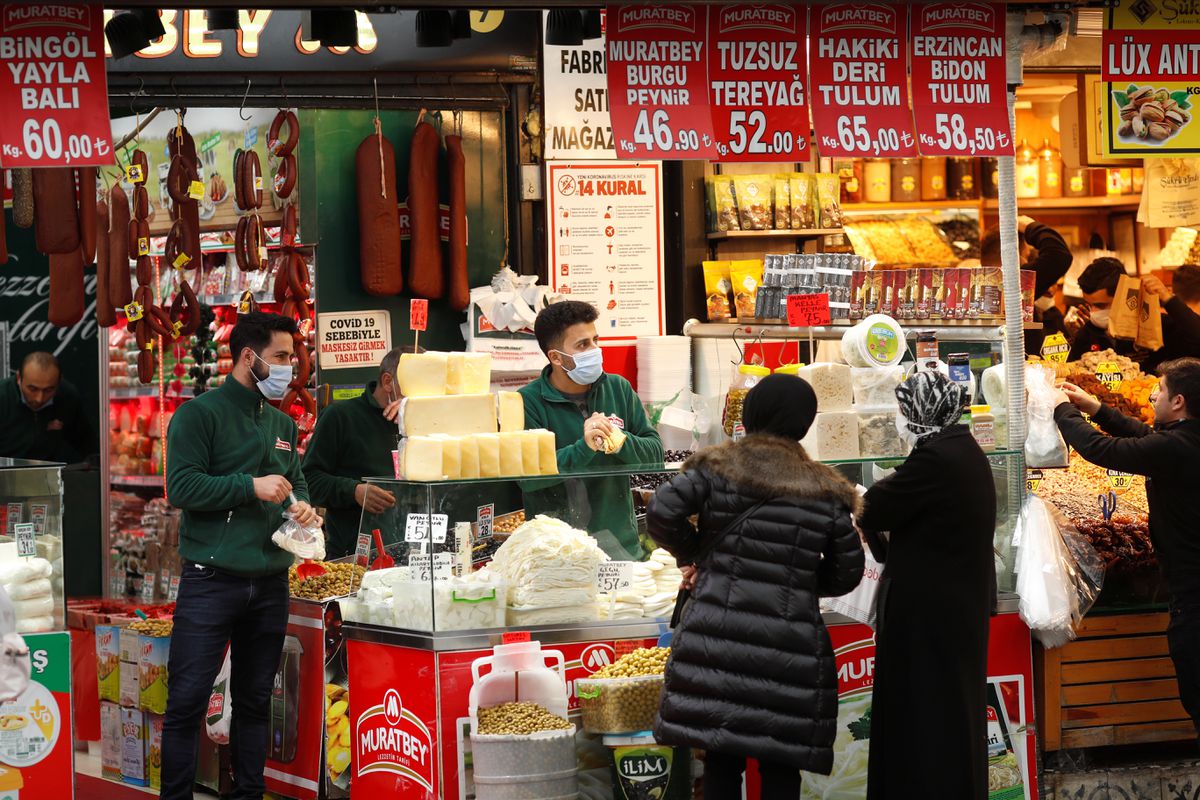 World food prices rose in May at their fastest monthly rate in more than a decade, posting a 12th consecutive monthly increase to hit their highest level since September 2011, the United Nations food agency said on Thursday.
Authorities representing 130 nations reportedly agreed to reform the global tax system…