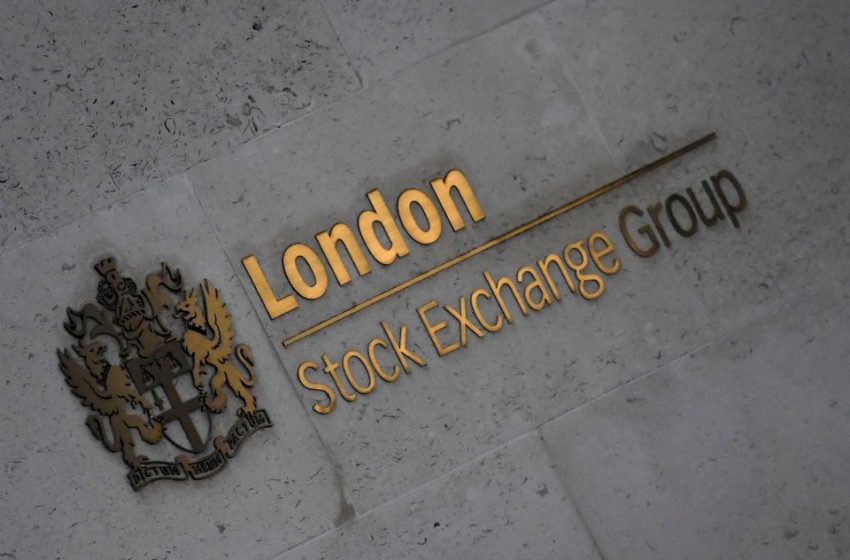 The FTSE 250 index (.FTMC), home to several companies exposed to the domestic economy, slid 1.3% to its lowest since July 28.

A cocktail of factors including hawkish signals from major central banks, surging energy prices in Europe and an eight-day protest by workers in Britain’s container port weighed on the mood. read more

“The port strikes would increase the cost of purchasing goods, adding to the inflation as an issue and essentially constraining supply,” said Joshua Mahony, a senior market analyst at IG Group. “It’s not good for the economy.”

Wizz Air (WIZZ.L) dropped 7.7% as the European budget carrier said its finance chief would step down from his post to pursue opportunities outside the company. read more

Britain’s slide towards a recession gathered momentum after data last week showed inflation jumping above 10%, wages lagging far behind price growth and consumer confidence sinking to a record low. The Bank of England has forecast a 15-month contraction from the end of this year. read more

Investors also appeared to be nervous ahead of the Federal Reserve’s annual symposium in Jackson Hole, Wyoming later this week. Several Fed policymakers have recently pushed back against expectations of peaking inflation and a dovish pivot.

Oil majors Shell (SHEL.L) and BP (BP.L) fell about 1% each as crude prices declined on worries about the weakening global economic outlook and hit to fuel demand.

Cineworld (CINE.L) rose 8.1% after slumping almost 60% to a record low on Friday, as the world’s second-largest cinema chain operator said it was considering options including a possible bankruptcy filing in the United States. read more

“It feels like it’s a steady slope at the moment for Cineworld,” said Mahony, adding that it was not a surprise given the company’s high debt load.