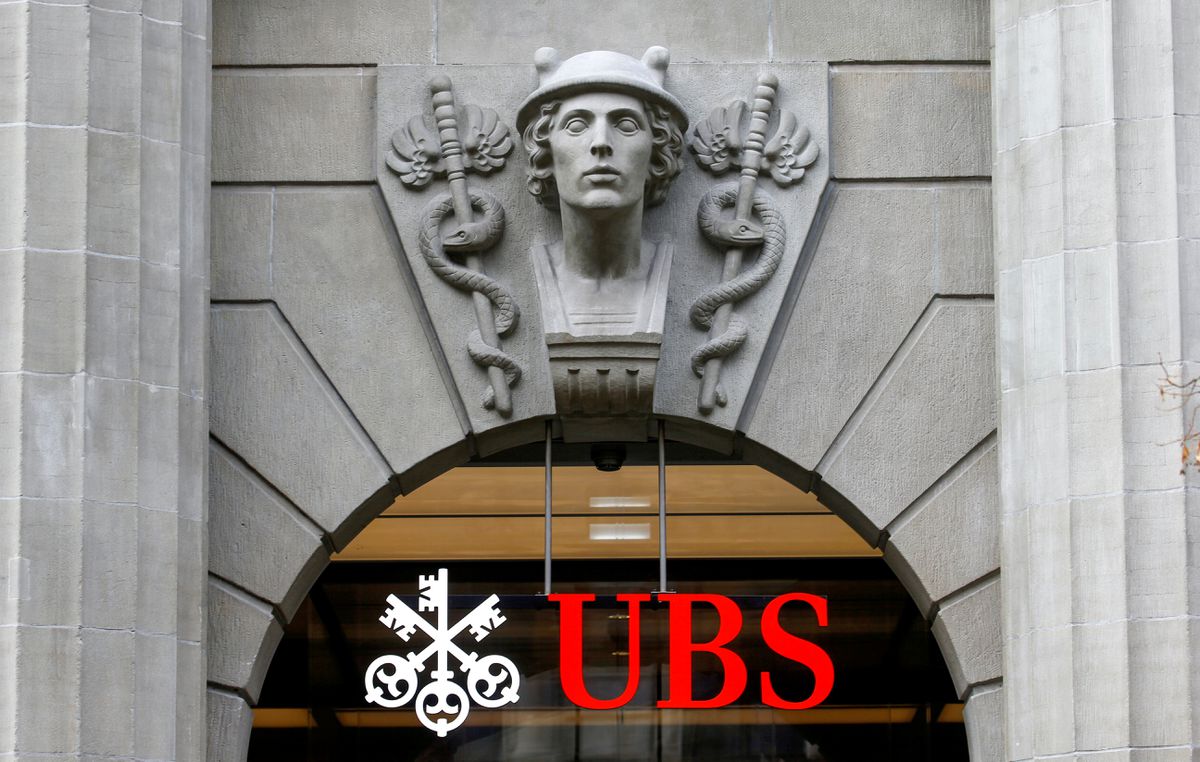 The logo of Swiss bank UBS is seen at its headquarters in Zurich, Switzerland February 17, 2021. REUTERS/Arnd Wiegmann/File Photo

Youngwood will take over from the current CFO Kirt Gardner when he steps down in May 2022, Switzerland’s biggest bank said.

The European Central Bank said earlier this year it wanted to see more diversity on the boards of banks and among executives after noting that only 8% of chief executives of European credit and investment institutions were held by women.

Only a fifth of the positions on management bodies of Europe’s largest banks are held by women, the ECB’s supervisory board noted, as it launched a consultation on a new guide for who would make fit and proper executives and board members.

“The European banking landscape is beginning to include more women, but progress is still too slow,” Frank Elderson and Elizabeth McCaul, members of the supervisory board wrote in a blog post.

Alison Rose and Katie Murray, CEO and CFO respectively at NatWest Group and Ana Botin, the group executive chairman at Banco Santander are rare examples of women at the top of their companies.

Only three members of UBS’s 12-member executive board are women, although the addition of Youngwood would increase the number to four.

UBS CEO Ralph Hamers said he was excited Youngwood was joining the bank. She will join the executive board in March.

“With her strong track record, in-depth finance expertise, and experience across various banking areas, Sarah is ideally suited to lead our finance function into the future.”

Youngwood, who has joint French-U.S. citizenship, has been the financial chief of JPMorgan Chase’s Consumer & Community Banking line of business since 2016, UBS said.

Between 2012 and 2016, she was the head of investor relations for JPMorgan Chase and before that spent 14 years in various roles in the Financial Institutions Group within JPM’s Investment Bank in Paris, London and New York.

Departing CFO Gardner – who has been finance chief since January 2016 – will help Youngwood during her two-month onboarding period before leaving UBS in May, UBS said.