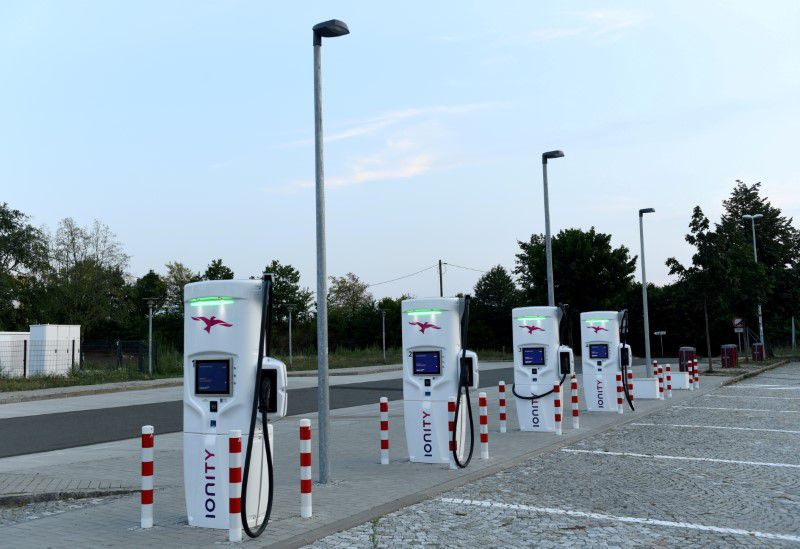 WASHINGTON, Aug 11 (Reuters) – A group of 29 U.S. House Democrats want congressional leaders to include at least $160 billion in additional funding for electric vehicles as part of a $3.5 trillion spending measure, according to a letter seen by Reuters.

A bipartisan $1 trillion infrastructure bill includes $7.5 billion for electric vehicle charging stations and some other EV-related funding estimated at $2.5 billion to $5.5 billion.

President Joe Biden in March called for $174 billion in total spending on electric vehicles, including $100 billion in consumer incentives and $15 billion to build 500,000 EV charging stations.

They also want to ensure that “no less than 40% of the investments go to disadvantaged communities.”

Representative Doris Matsui, who helped lead the letter, cited a U.N. climate panel report this week that found global warming is dangerously close to spiraling out of control.

“Robust EV investments are critical to meet the challenges of the climate crisis, and we must be willing to take bold steps to build a better future,” she said.

The push faces opposition from Republicans. On Tuesday, the Senate voted 51-48 in support of a non-binding amendment to prohibit taxpayers from claiming EV tax credits if they make more than $100,000 a year or if the vehicles cost more than $40,000.

Republican Senator Deb Fischer, the amendment’s author, questioned “why we’re subsidizing this industry at all” and said lawmakers should deny “taxpayer subsidies for the rich.”

The current maximum tax credit is $7,500 with no maximum vehicle price and phases out for individual automakers once they hit 200,000 total EVs sold.