WASHINGTON, June 25 (Reuters) – U.S. consumer spending paused in May as shortages weighed on motor vehicle purchases, but the supply constraints and increased demand for services helped to boost inflation, with the Federal Reserve’s main inflation measure posting its biggest annual increase since 1992.

The Commerce Department said on Friday that the unchanged reading in consumer spending, which accounts for more than two-thirds of U.S. economic activity, followed an upwardly revised 0.9% jump in April. Consumer spending was previously reported to have increased 0.5% in April. Economists polled by Reuters had forecast consumer spending would rise 0.4% in May.

Motor vehicles and some house appliances are scarce because of supply bottlenecks stemming from the COVID-19 pandemic. A global shortage of semiconductors is hampering production of motor vehicles. Spending is also starting to shift back to services, which accounts for two-thirds of consumer spending, weighing on goods. The pace is not yet sufficient to offset the drag on consumer spending from goods.

At least 150 million Americans are fully vaccinated against the coronavirus, allowing the economy to begin reopening and people to travel, dine out and engage in other activities that were restricted during the pandemic.

“Discretionary services demand is recovering rapidly as pandemic restrictions ease, but this is being offset by a slowdown in real retail sales,” said James Sweeney, chief economist at Credit Suisse in New York. “Going forward, we expect overall consumer spending growth to remain strong as the services sector continues to normalize.”

U.S. stocks opened higher. The dollar slipped against a basket of currencies. Prices of longer-dated U.S. Treasuries were lower.

Year-on-year inflation is also accelerating as last spring’s weak readings drop from the calculation. Though the so-called base effects likely peaked in May, inflation will probably remain high in the near term because of the supply constraints and worker shortages, which are boosting wage growth.

“Even though the positive base effects will lessen in the second half of the year, sequential inflation is expected to remain strong given demand is unlikely to ease as the economy continues to reopen and as supply chains remain under pressure,” said Sam Bullard, a senior economist at Wells Fargo in Charlotte, North Carolina.

Fed Chair Jerome Powell acknowledged this week that “inflation has increased notably in recent months,” but told lawmakers that the U.S. central bank “will not raise interest rates preemptively because we fear the possible onset of inflation.” Powell has repeatedly maintained that higher inflation is transitory, a view shared by Treasury Secretary Janet Yellen. read more

Some of the cooling in consumer spending reflected the ebbing boost from government stimulus checks. Personal income fell 2.0% last month after declining 13.1% in April. But wages increased 0.8% after rising 1.0% in April.

From July through December some households will receive income under the expanded Child Tax Credit program, which will soften the blow of an early termination of government-funded unemployment benefits in 26 states.

When adjusted for inflation, consumer spending fell 0.4% last month after rising 0.3% in April. Despite May’s drop in the so-called real consumer spending, consumption is running higher than its pace in the first quarter.

Most economists expect double-digit gross domestic product growth this quarter, which would position the economy to achieve growth of at least 7%. That would be the fastest growth since 1984. The economy contracted 3.5% in 2020, its worst performance in 74 years.Reporting by Lucia Mutikani Editing by Chizu Nomiyama 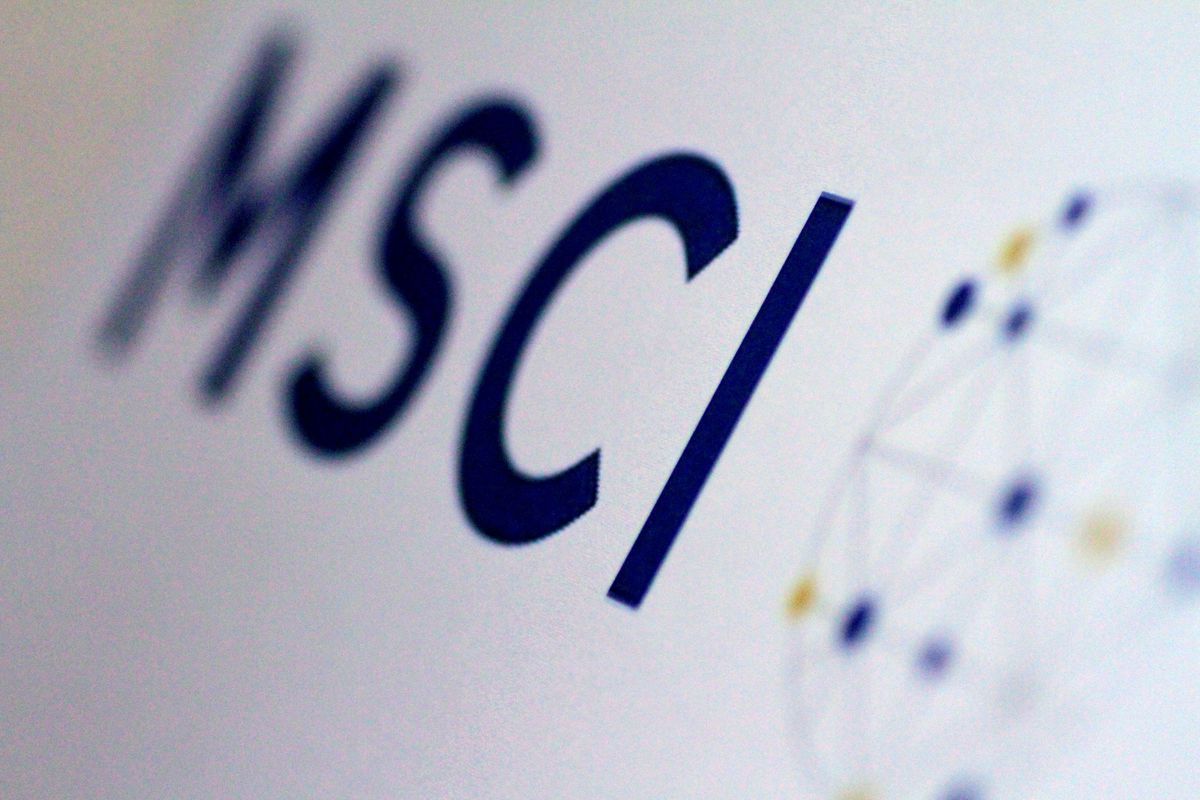 Stocks chopped around record peaks on Tuesday, while the dollar was pinned near recent lows, as markets awaited U.S. jobs data and looked ahead to crucial central bank meetings in Europe and United States for guidance on the interest rates outlook. 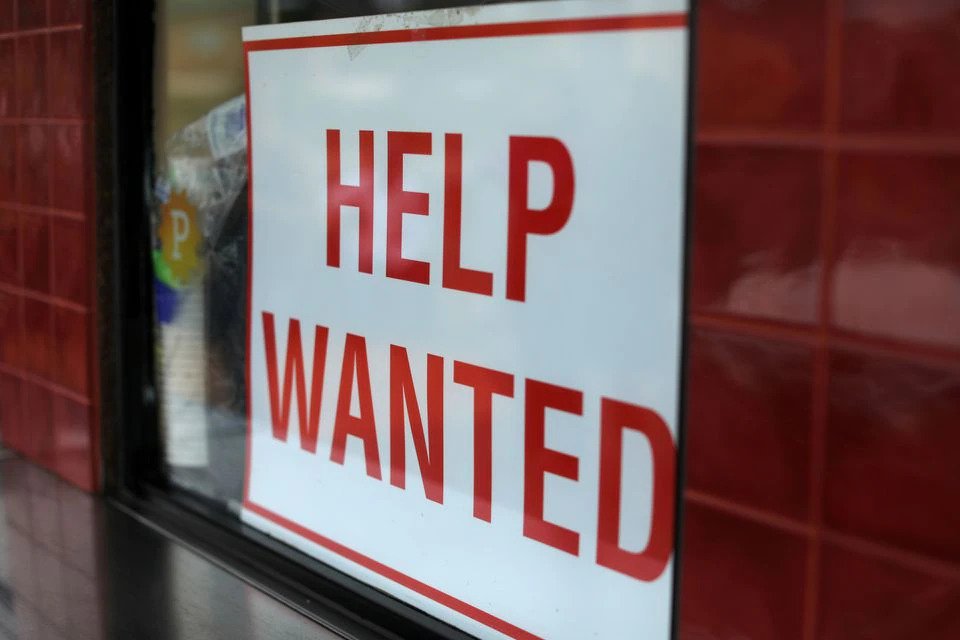 Tension between sticky job markets and rising prices could pose a growing problem for U.S. Federal Reserve officials who have staked an aggressive monetary policy on the belief they can avoid a conflict between returning U.S. employment to pre-pandemic levels and keeping inflation under control. 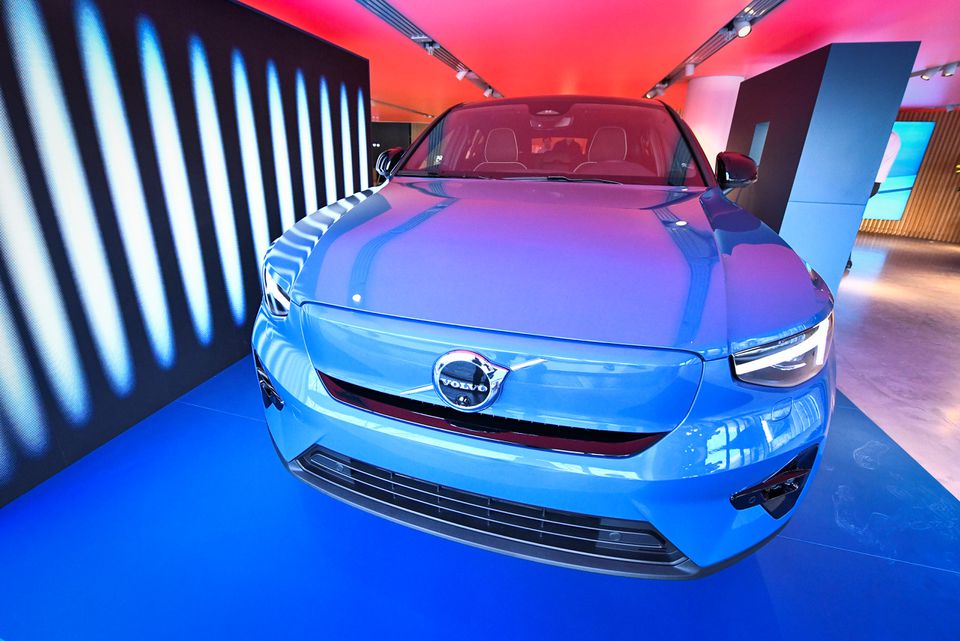 Volvo Car Group, owned by China’s Geely Holding (GEELY.UL), announced plans on Monday for a joint venture with Swedish battery maker Northvolt to develop sustainable batteries for its electric cars and set up a gigafactory for production.