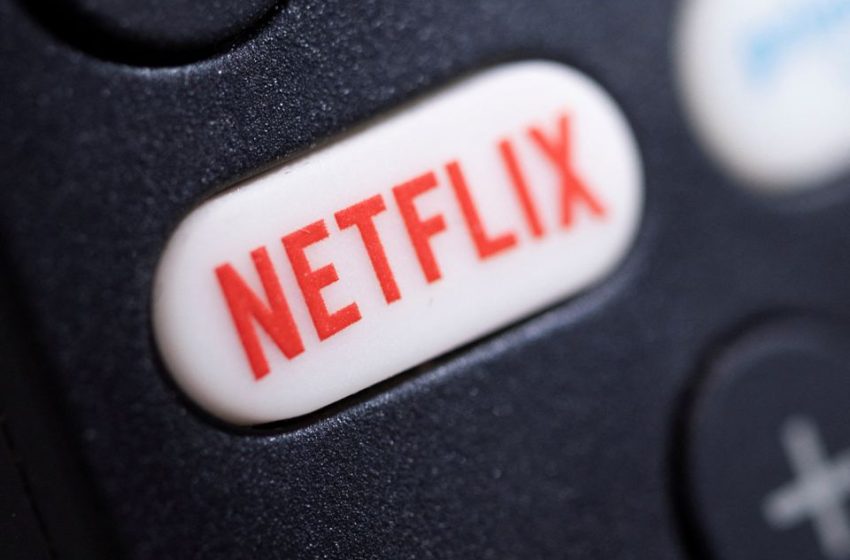 The Netflix logo is seen on a TV remote controller in this illustration photo taken January 20, 2022. REUTERS/Dado Ruvic/Illustration

April 18 (Reuters) – Netflix Inc (NFLX.O) is expected to report its slowest quarterly revenue growth in nearly eight years on Tuesday, but the focus will be on its forecast in the run-up to new seasons of popular titles including “Stranger Things” and “Ozark”.

The company is spending billions to bring more original films and TV shows, as well as build mobile games in an effort to add subscribers in a post-pandemic world where it is grappling with competition from HBO Max (WBD.O), Amazon.com Inc (AMZN.O) and Walt Disney (DIS.N).

Netflix could lose about a million subscribers due to its Russia exit, analysts have indicated. read more

Analysts expect Netflix to add 2.6 million subscribers in the first quarter and 2.7 million in the seasonally weak second quarter, according to Refinitiv data, still below the average number of subscribers it added during the peak of the pandemic.

Analysts say the company’s subscriber growth will come from developing regions where it has cut prices, while increased prices in the United States and Canada would fund new content.

“Longer-term, most investors struggle to see the catalyst for a major re-acceleration in net additions in FY23 or beyond,” Dan Morgan, Senior Portfolio Manager at Synovus Trust, said.

Netflix has bought three gaming studios to diversify sources of revenue, but analysts do not expect a big bump from that soon.

“We are not very convinced that users will really view video games as anything other than a minor feature,” Morningstar analyst Neil Macker said, adding the effort is just a “distraction” from its core business.

Netflix’s most formidable challenger is Disney+, which launched in late 2019 and expects to have about 230 million to 260 million subscribers over the next two years. Platforms like HBO Max, Apple TV+ and Amazon Prime have also seen a significant growth in subscribers.

And while Netflix has had several Academy Award nominations in the past, Apple became the first streaming company to win a Best Picture Oscar for “CODA”.

* Analysts estimate Netflix’s first-quarter revenue to grow 10.7% to $7.93 billion when it reports results on April 19

* The stock has lost 43.4% of its value this year, making it the worst performing FAANG stock

Reporting by Eva Mathews and Nivedita Balu in Bengaluru; Editing by Arun Koyyur