French oil and gas group Total (TOTF.PA) and U.S. energy company Chevron (CVX.N) have suspended some payments from a gas joint venture that would have reached Myanmar’s junta, earning praise from pro-democracy activists for taking an important first step.

International companies doing business in the country have come under pressure from rights groups and Myanmar’s parallel civilian government to review their operations to stop payments flowing to a military government that seized power on Feb. 1.

Myanmar has been in chaos since the army overthrew the elected government and detained its leader Aung San Suu Kyi, and the junta has responded with brutal force to daily protests, marches and strikes nationwide in support of the ousted civilian administration.

In a statement, Total said “in light of the unstable context in Myanmar” after a joint proposal with Chevron shareholders at the meeting of the Moattama Gas Transportation Company voted to suspend all cash distributions.

Total is the biggest shareholder with 31.24%, while Chevron holds 28%. Thailand’s PTTEP and Myanma Oil and Gas Enterprise hold the remainder.

“Total condemns the violence and human rights abuses occurring in Myanmar and reaffirms that it will comply with any decision that may be taken by the relevant international and national authorities, including applicable sanctions issued by the EU or the U.S. authorities,” the statement said.

Chevron in a statement said: “The humanitarian crisis in Myanmar requires a collective response to improve the welfare of the people of Myanmar.”

The U.S. company also said: “Any actions should be carefully considered to ensure the people of Myanmar are not further disadvantaged by unintended and unpredictable consequences of well-intentioned decisions.”

Rystad Energy analyst Readul Islam said the energy companies’move appeared to break new ground, given that there so far haven’t been any international sanctions targeting hydrocarbon operations in Myanmar.

“The mood music appears to have shifted, particularly given operator Total’s past history of staunchly defending its Myanmar operations,” he said.

Justice for Myanmar, an activists group, welcomed the decision to suspend payments of dividends, which it said would curb one source of revenue to the junta.

“But we note that this is only a minor portion of the revenue that the junta is receiving from Total’s operations in Myanmar, which also includes the state’s share of gas revenues, royalties and corporate income taxes,” Justice For Myanmar spokesperson Yadanar Maung said in a statement.

Located off Myanmar’s southwest coast in the Gulf of Martaban, the Yadana fields produce gas for delivery to power plants in Thailand. They also supply Myanmar’s domestic market, via an offshore pipeline built and operated by state energy firm Myanma Oil and Gas Enterprise. Total said it was continuing to maintain the production of the Yadana gas field “so as not to disrupt the electricity supply that is vital to the local populations of Myanmar and Thailand.”

“In the past, the majors could have waited out political disturbances…but today, there’s the additional parameter of energy transition which may mean (they) now have the option of foregoing developments and ‘greening’ their portfolios.” 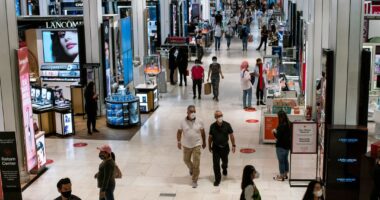 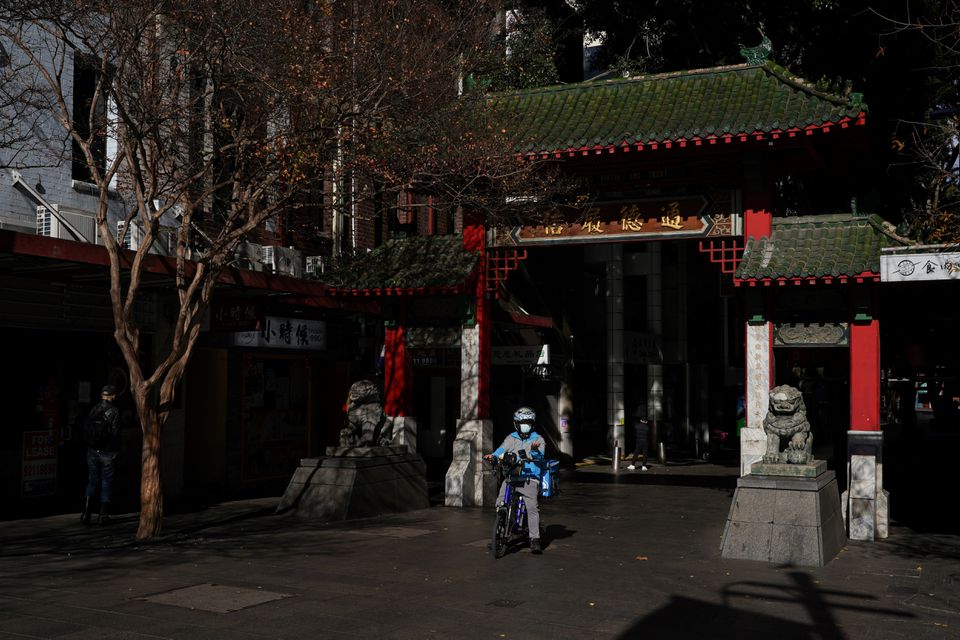 Sydney began a two-week lockdown on Sunday as a cluster of cases of the highly infectious coronavirus Delta variant rose to 110 in Australia’s largest city, while an outbreak in the northern city of Darwin prompted a hard two-day stay-at-home order. 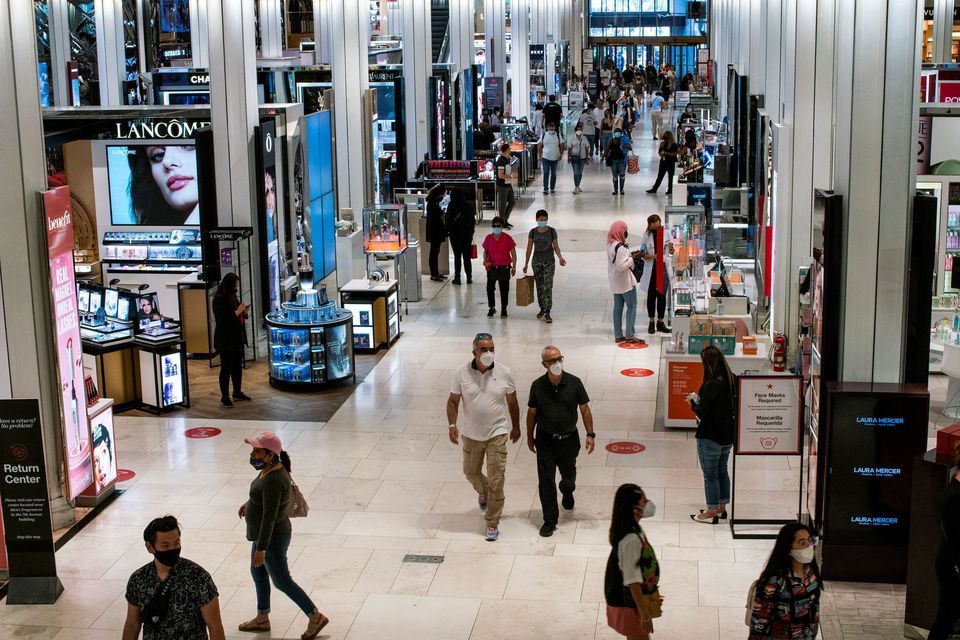 A critical view into inflation comes with Thursday’s May U.S. consumer price index.