TOKYO, Nov 12 (Reuters) – Japanese industrial conglomerate Toshiba Corp (6502.T) is set to outline plans on Friday to break up into three listed companies that will focus on infrastructure, devices and memory chips, sources with knowledge of the matter said.

The plan – borne of a strategic review undertaken after a highly damaging corporate governance scandal – is aimed at improving shareholder value and encouraging activist shareholders to exit, they said.

The review calls for its nuclear power and infrastructure-related divisions to be housed under one company while its power chips and hard disk drive divisions would form the backbone of another, said the sources who were not authorised to speak to media and declined to be identified.

The third company will own Toshiba’s 40.6% stake in unlisted memory chipmaker Kioxia.

Toshiba said this week that a three-way split was one option under consideration. It declined further immediate comment on Friday ahead of a series of announcements that will encompass the strategic review, second-quarter earnings and the conclusions of a corporate governance report.

Some Toshiba investors are not convinced that a break-up would create value, shareholder sources said, declining to be identified ahead of a formal announcement of the plan.

“It makes sense to split if the valuation of a highly competitive business is hindered by other businesses,” said Fumio Matsumoto, chief strategist at Okasan Securities.

“But if there isn’t such a business, the break-up just creates three lacklustre midsize companies.”

The once-storied 146-year old conglomerate has lurched from crisis to crisis since an accounting scandal in 2015. Two years later, it secured a $5.4 billion cash injection from 30-plus overseas investors that helped avoid a delisting but brought in activist shareholders including Elliott Management, Third Point and Farallon.

Tension between Toshiba management and overseas shareholders has dominated headlines since then and in June, an explosive shareholder-commissioned investigation concluded that Toshiba colluded with Japan’s trade ministry to block investors from gaining influence at last year’s shareholders meeting.

Recovering from a slump caused by the COVID-19 pandemic, Toshiba is expected to report an operating profit of 37.7 billion yen for the July-September quarter, up from 15.8 billion yen a year earlier, according to an average of six analysts estimates compiled by Refinitiv. 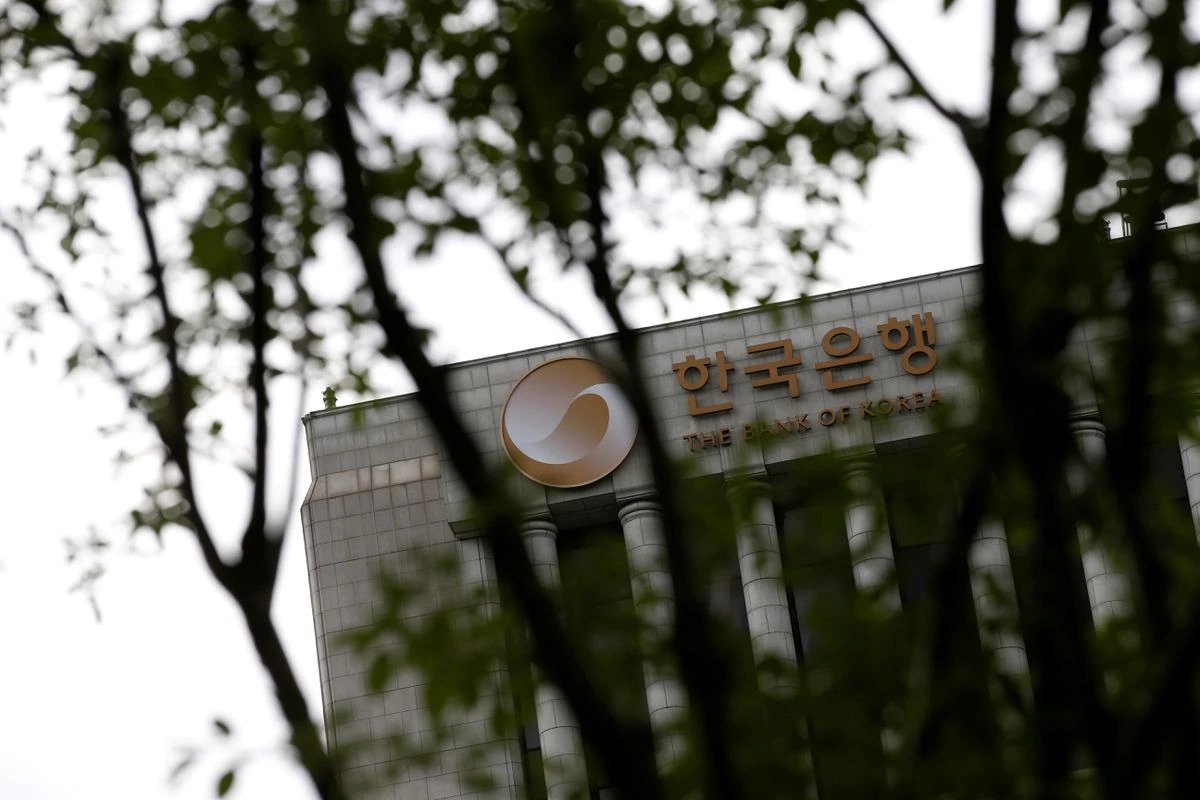 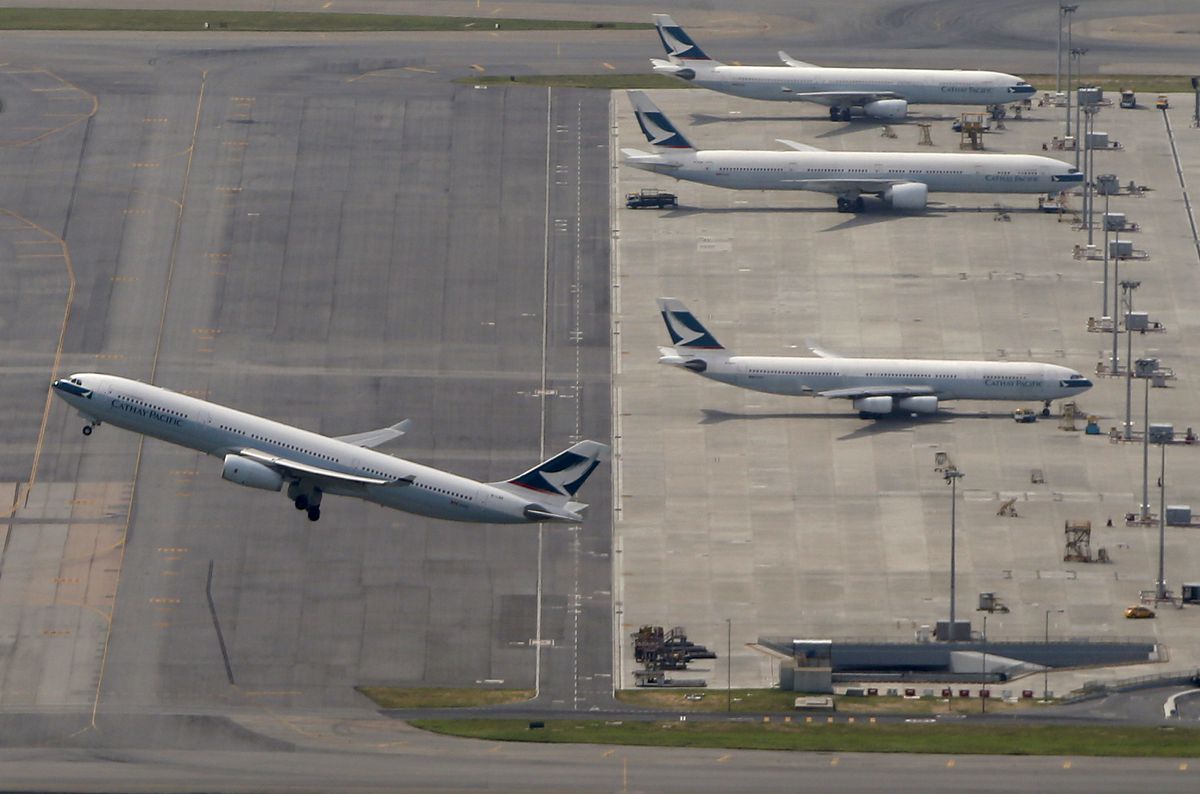 Hong Kong’s Cathay Pacific Airways Ltd (0293.HK) has resumed recuiting pilots with residency rights in the territory as part of medium- to long-term planning, the airline said on Tuesday, despite having much of its fleet parked due to the pandemic.