A top fund industry leader on Thursday urged U.S. regulators to adopt only voluntary climate-related disclosure standards for public companies rather than the stricter rules sought by some activists and investment firms.

Eric Pan, CEO of the Investment Company Institute, which represents asset managers and other big U.S. investors, said the softer approach would give companies time to adjust to new technologies and scientific evidence, during his speech at the trade group’s virtual conference on Thursday.

Pan said companies should “not be hampered by prescriptive, ‘hard-wired’ disclosure requirements – which would be nearly impossible to set today to successfully govern disclosure between now and 2050,” the date set by U.S. President Joe Biden for the nation to reach net-zero emissions.

Leaders of the U.S. Securities and Exchange Commission are taking public input on how they might direct companies to report more about the environmental and social impact of their operations.

The head of JPMorgan Chase & Co (JPM.N), Jamie Dimon, who also spoke at the conference, said required disclosures could be onerous, expensive and would not help fight climate change.

“Reporting won’t solve the problem,” Dimon said, adding he is concerned about multiple agencies proposing different disclosure requirements. “If we just impose rule after rule, we’re going to not accomplish anything (and it will come) at a huge cost.”

Currently many large U.S. companies produce “sustainability reports” but using a dizzying array of non-common standards, making them hard to prepare and to compare.

On April 21 the European Union said it plans to raise the number of companies required to report ESG data amid criticism the current rules are ineffective.

Pan noted his trade group’s board has previously backed two widely used voluntary disclosure standards, those of the Task Force on Climate-Related Financial Disclosures and from the Sustainability Accounting Standards Board.

The SEC should encourage the use of both standards, Pan said, and work toward getting companies to provide detailed climate risk information rather than “bland, boilerplate disclosure that is geared mainly at minimizing legal liability.” 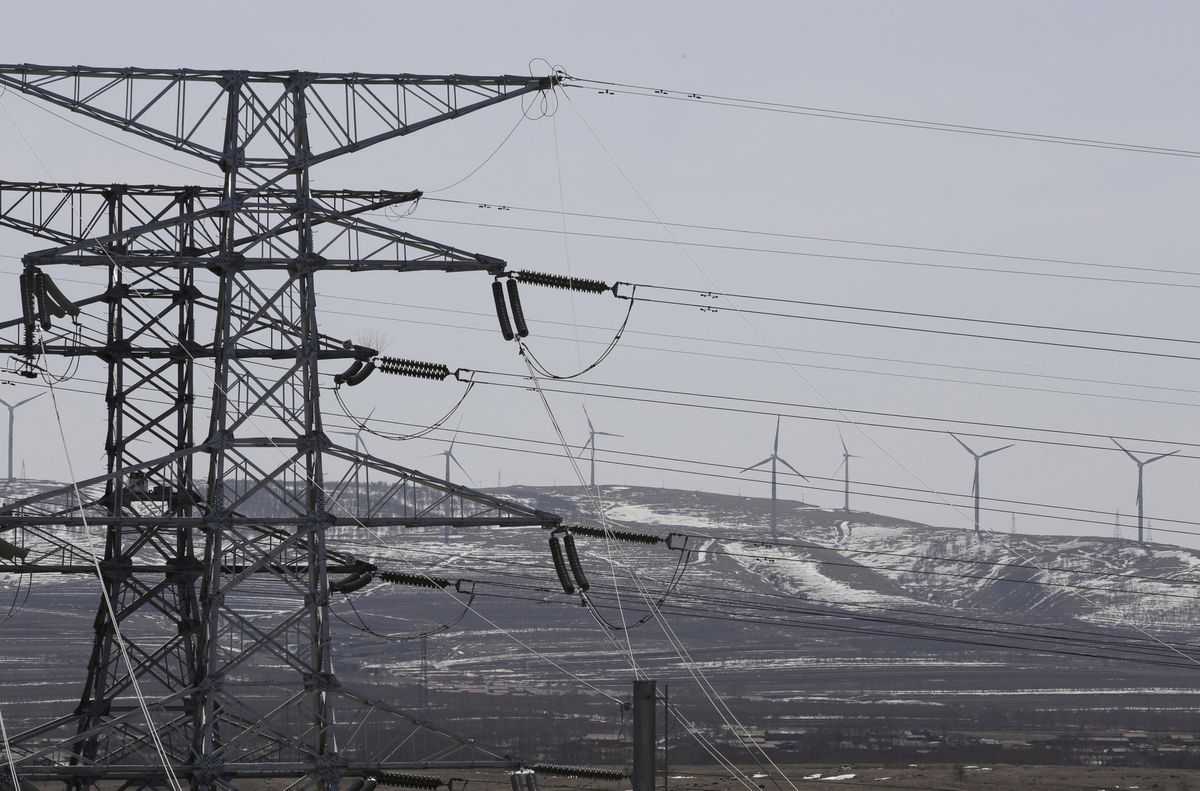 One of the most pressing challenges for China to meet its pledge to cap carbon emissions this decade and pivot toward renewables is overhauling its electricity grid, the world’s largest, officials and analysts say. 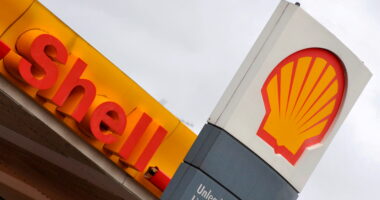 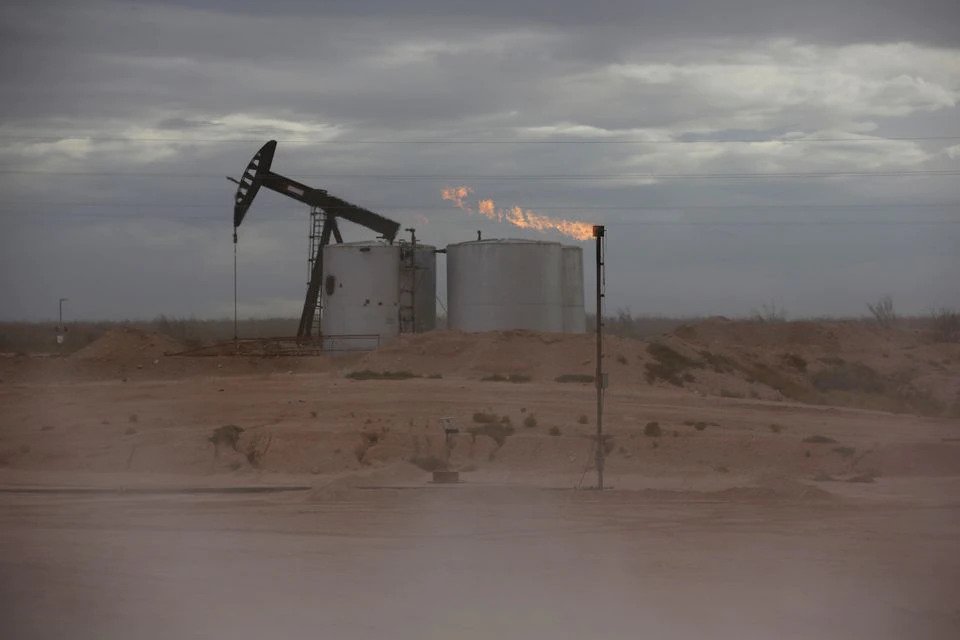 Oil rose on Wednesday, supported by an OPEC+ decision to stick to its plan to restore supply to the market gradually and by the slow pace of nuclear talks between Iran and the United States.