Thailand says foreigners to get COVID-19 vaccines amid access concern

Thailand confirmed on Thursday that it plans to include 3 million foreigners living in the country in its mass vaccination programme to protect the entire population, amid concerns over the scope of vaccine access.

“Anybody living in Thailand, whether they be Thai or foreign, if they want they vaccine, they can get it,” head of the disease control department, Opas Kankawinpong told a briefing.

“No one is safe until everyone is safe,” he added.

The government has repeatedly said foreigners would be offered vaccines.

But concerns among expatriates have been raised in recent weeks, with some venting frustrations on social media about a lack of public information, problems registering or confusion over private vaccine availability.

Thailand needs to immunise about 50 million people to achieve herd immunity of about 70% of the population, based on estimates of 67 million Thais and 3 million foreign residents, he said.

The country has yet to start its mass immunisation programme but has administered vaccines to mostly frontline workers from its stock of 2.5 million doses of Sinovac (SVA.O) vaccines.

Its main source of vaccines will be a local manufacturer set to produce AstraZeneca’s (AZN.L) vaccines after June.

Anxiety over vaccines has risen as Thailand as it deals with its biggest outbreak so far, with more than two-thirds of its 336 fatalities recorded in the past month alone.

New daily infections have been stable at around 2,000 since mid-April. There were 1,911 new coronavirus cases and 18 deaths announced on Thursday.

The health ministry is working on other ways to include non-Thais in the vaccination programme, including via mobile applications or direct contact from hospitals, according to the foreign ministry. 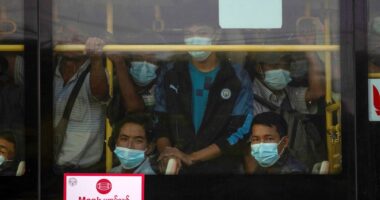 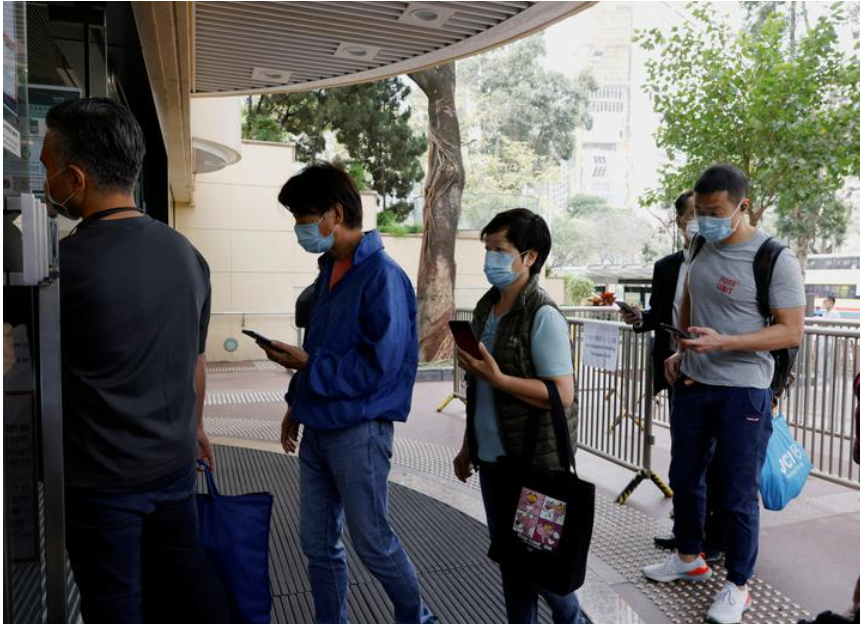 HONG KONG (Reuters) – Hong Kong authorities said on Thursday that the city’s vaccine scheme would be widened to include those aged between 16 to 29 years old for the first time, as they aim to boost lackluster demand for inoculations in the Asian financial hub. 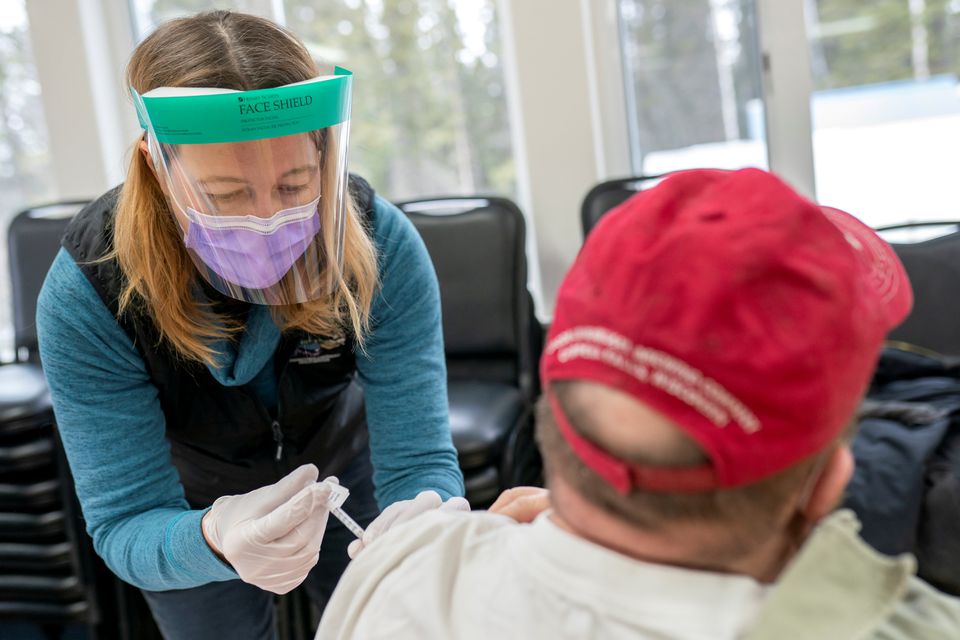 Moderna Inc (MRNA.O) said on Thursday it is boosting manufacturing capacity for its COVID-19…