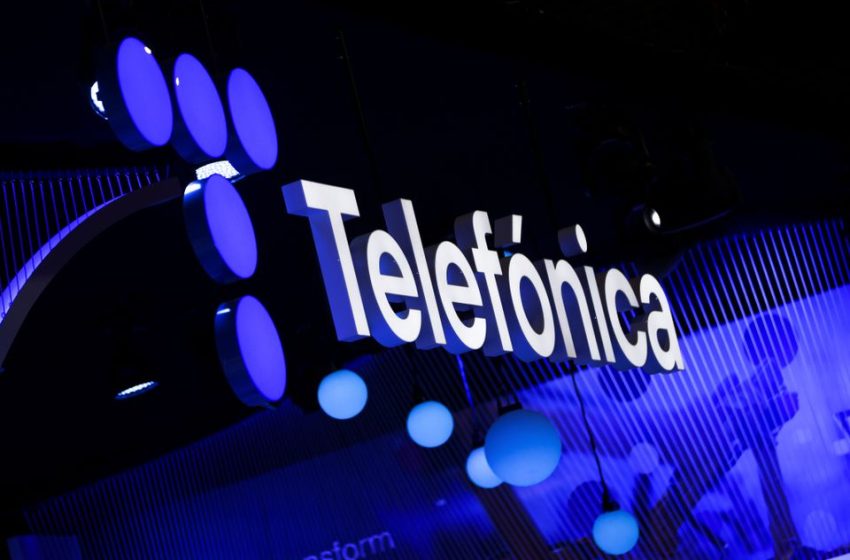 MADRID, May 12 (Reuters) – Spain’s Telefonica (TEF.MC) posted a smaller-than-expected fall in first-quarter net profit on Thursday helped by inflation-matching price rises in most markets, operating efficiencies and strength in its cloud and cybersecurity business.

Net profit fell 20% to 706 million euros ($742 million) but beat the 470 million forecast by analysts in a company-provided survey.

“The results have exceeded forecasts in the main indicators,” analysts at brokerage Renta 4 said in a note to investors.

Excluding the effects of recent asset disposals, core earnings rose 2.1% on revenue up 3.2%, the company said.

“Telefonica’s solid beginning of the year in an environment of inflationary tensions and geopolitical instability shows the strength of the company in facing the most adverse situations,” CEO Jose Maria Alvarez Pallete said in a statement.

Telefonicaattributed the performance to its ability to adapt prices to inflation in most markets, favourable currency swings and the strength of its tech business, which provides cybersecurity, cloud, big data and internet-of-thingsservices.

The currency changes boosted revenue by 242 million euros and the tech unit contributed 299 million, 81% more than a year earlier.

The company benefited from a job reduction plan and price increases in countries, mainly in Latin America, where its fees are indexed to inflation.

It also confirmed a dividend of 0.3 euros per share to be paid in two instalments in December 2022 and June 2023.

Chief Operating Officer Angel Vila said the first quarter showed how resilient the company is and said he expects further tailwinds in the second half of the year.

“We will monitor the evolution over the year to make, if needed, upside adjustments to the guidance,” he said on a conference call with analysts.