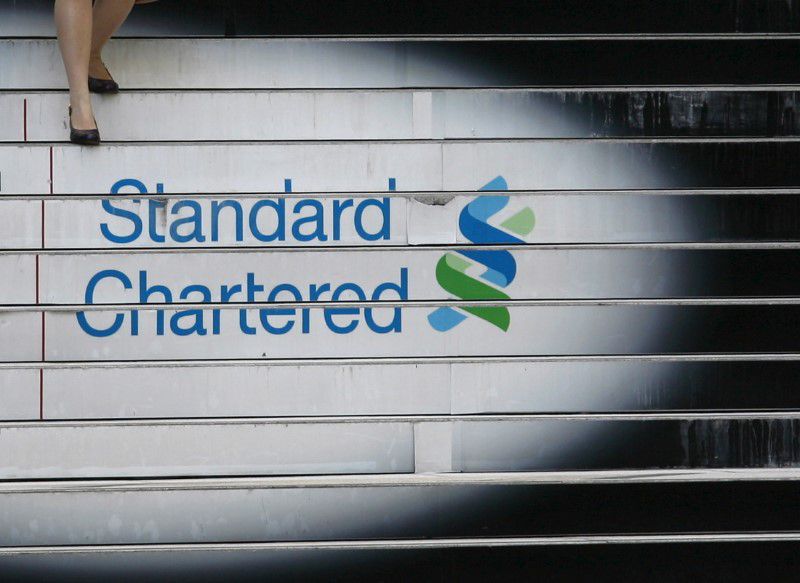 A woman walks down the stairs of the Standard Chartered headquarters in Hong Kong, October 13, 2010. REUTERS/Bobby Yip

HONG KONG, Aug 10 (Reuters) – Companies should not rely on governments to reach agreement at a global summit on climate change this year, but rather take more action themselves, Standard Chartered (STAN.L) CEO Bill Winters said on Tuesday.

The United Nations’ Climate Change Conference (COP26) is due to take place in Scotland in November, aiming to wring much more ambitious climate action from nations.

“Governments have not nailed this problem,” Winters said at an online industry event.

He added that while he was optimistic going into COP26, “we have to prepare for the eventuality either there isn’t agreement or there is agreement but the enforcement mechanisms are weak.”

His comments come on the heels of a U.N. science report which has warned that global warming is dangerously close to spiralling out of control. read more

Winters is chair of a private-sector initiative called the Taskforce on Scaling Voluntary Carbon Markets, which aims to set standards and encourage the developments of carbon trading schemes outside those managed by governments like the EU.

He said such schemes would help projects that can reduce carbon emissions to get funding, and also influence companies to make more environmentally sustainable decisions by putting a price on carbon.