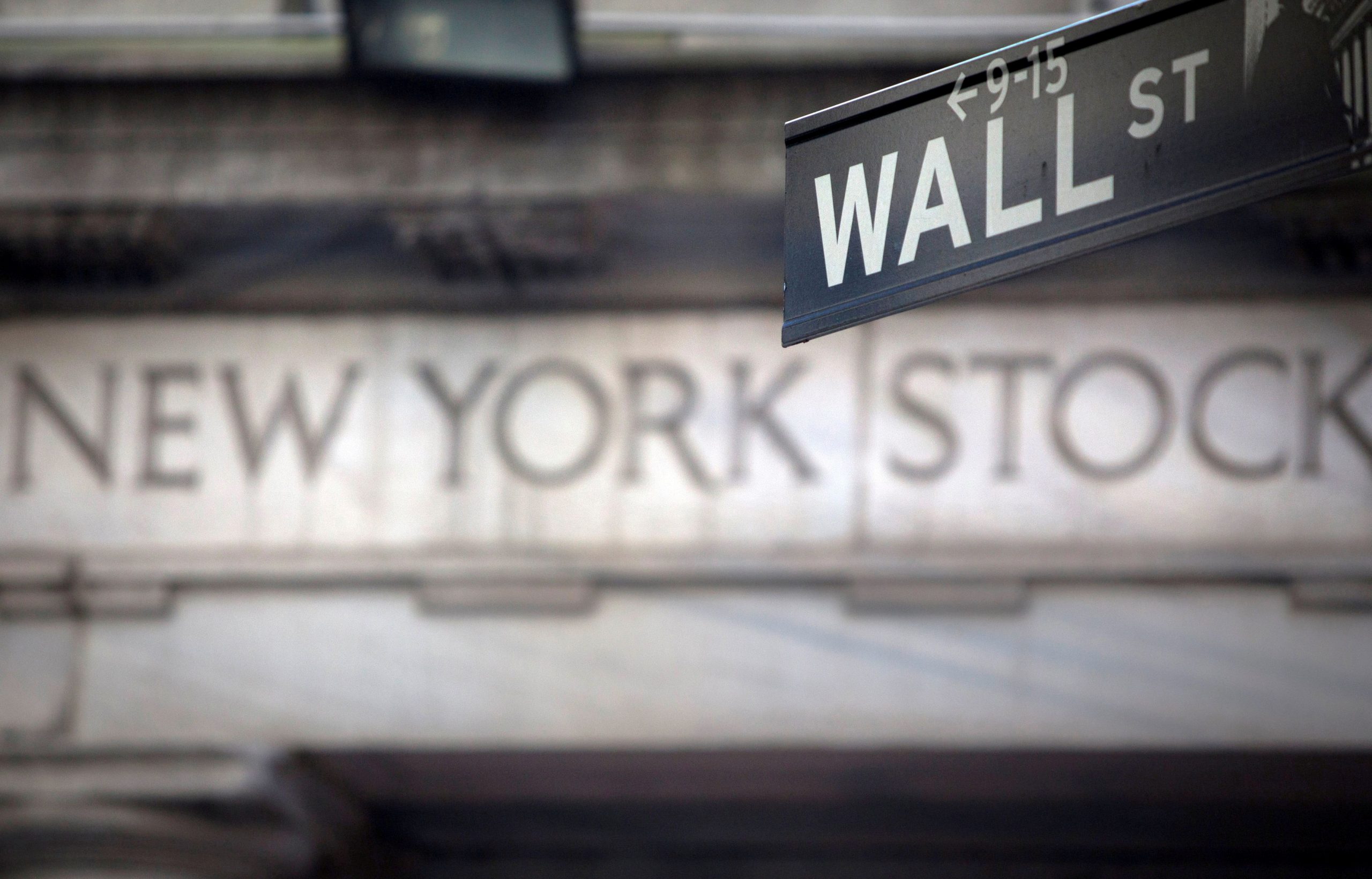 Aug 2 (Reuters) – The S&P 500 Index closed slightly lower on Monday after erasing early gains as worries about the Delta variant of the coronavirus and a slowing U.S. economy overshadowed optimism around more fiscal stimulus and a strong second-quarter earnings season.

Federal Reserve Governor Christopher Waller said on CNBC late in the session that the Fed could start to reduce its support for the economy by October if the next two monthly jobs reports each show employment rising by 800,000 to 1 million, as he expects. read more

He also suggested the Fed could announce in September it would start to reduce its monthly bond purchases, which could lift yields again – not the best news for the stock market.

Data earlier in the day showed that although U.S. manufacturing grew in July, its pace slowed for a second straight month as spending rotated back to services from goods, and shortages of raw materials persisted. read more

The softer-than-expected data also sent U.S. bond yields to their lowest since July 20 and knocked the blue-chip Dow off an intra-day record high hit in early trading.

“An issue for the market… is the rise of the growth scare”, said Rob Haworth, senior investment strategist at U.S. Bank, “Whether it’s more restrictions in China with infections rising in 14 provinces now, or questions about how far is the U.S. going to have to go with mask mandates.”

Only four of the 11 S&P sectors traded higher by market close, among them utilities (.SPLRCU) and real estate (.SPLRCR), generally considered safe bets at a time of uncertainty.

After mixed quarterly reports from technology behemoths last week, all eyes this week are on earnings from companies including Eli Lilly and Co (LLY.N), CVS Health Corp (CVS.N) and General Motors Co (GM.N).

Volume on U.S. exchanges was 8.80 billion shares, compared with the 9.77 billion average for the full session over the last 20 trading days.

Declining issues outnumbered advancing ones on the NYSE by a 1.07-to-1 ratio; on Nasdaq, a 1.05-to-1 ratio favored advancers.

(This story corrected paragraph 2 to show that Waller was speaking on CNBC and corrected paragraph 3 to read, “He also suggested the Fed could announce in September it would start to …”, not “…the Fed could start to reduces its monthly bond purchases in September…”)Reporting by Echo Wang in New York; Additional reporting by Sagarika Jaisinghani, Sruthi Shankar and Shashank Nayar in Bengaluru; Editing by Shounak Dasgupta, Arun Koyyur and Dan Grebler