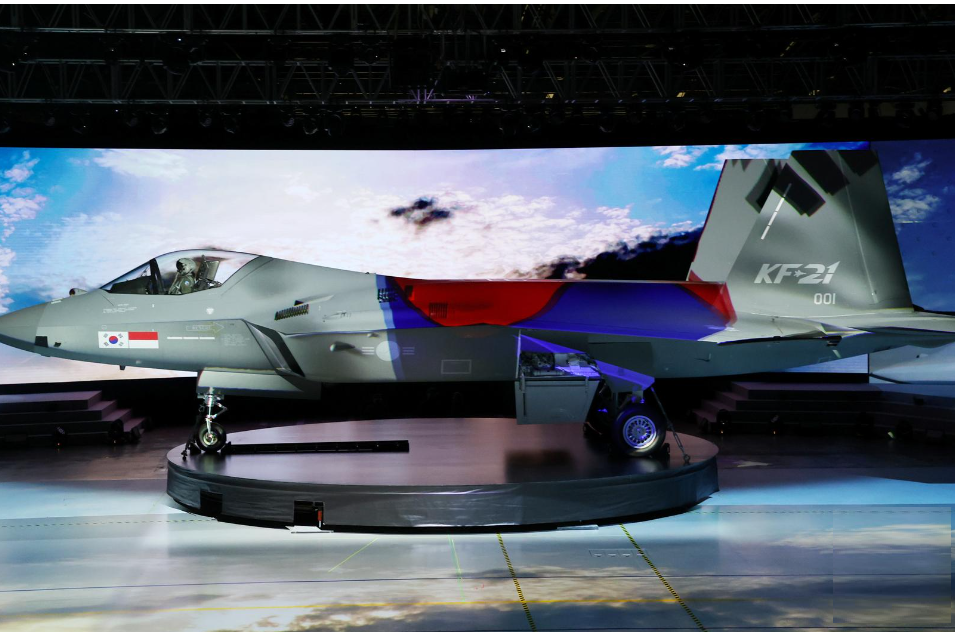 SEOUL (Reuters) – South Korea on Friday unveiled the first prototype of the KF-X fighter jet it is developing with Indonesia, amid lingering uncertainty over the future of Jakarta’s role in the project.

The next-generation aircraft being developed by Korea Aerospace Industries Ltd (KAI) is designed to be a cheaper, less-stealthy alternative to the U.S.-built F-35, on which Seoul relies.

The plan is to eventually replace most of South Korea’s older fighter jets and produce more for export.

The display at the KAI headquarters in the southern city of Sacheon in a ceremony was attended by South Korean President Moon Jae-in and representatives from Indonesia, including Defence Minister Prabowo Subianto.

KAI plans to carry out ground testing this year, with first flights expected in 2022.

“The release of the prototype can be seen as a meaningful achievement of the development process in that it enters the stage of realising and evaluating the performance of fighters that have existed only as drawings,” South Korea’s Defense Acquisition Program Administration said in a statement.

Moon said South Korea will have at least 40 of the new jets combat-ready by 2028, and 140 by 2032. “A new era of independent defence has begun,” he said, according to a transcript released by his office.

When deployed by the South Korean military the aircraft will be known as the KF-21 Boramae.

South Korea and Indonesia agreed in 2014 to jointly develop the fighter in a project worth 7.5 trillion won ($6.3 billion), with Jakarta paying 20% of the cost. But in 2018 Jakarta sought to renegotiate to take pressure off its foreign reserves, later seeking to barter for its share of the cost.

Prabowo discussed the issue with Foreign Minister Chung Eui-yong in Seoul, with both sides agreeing to hold high-level talks about security cooperation, including the KF-X project, South Korea’s foreign ministry said in a statement, without elaborating on the cost dispute.

A statement by Indonesia’s Defence Ministry did not mention the project or funding, but noted that the two countries had agreed to deepen their cooperation, including in the defence industry. 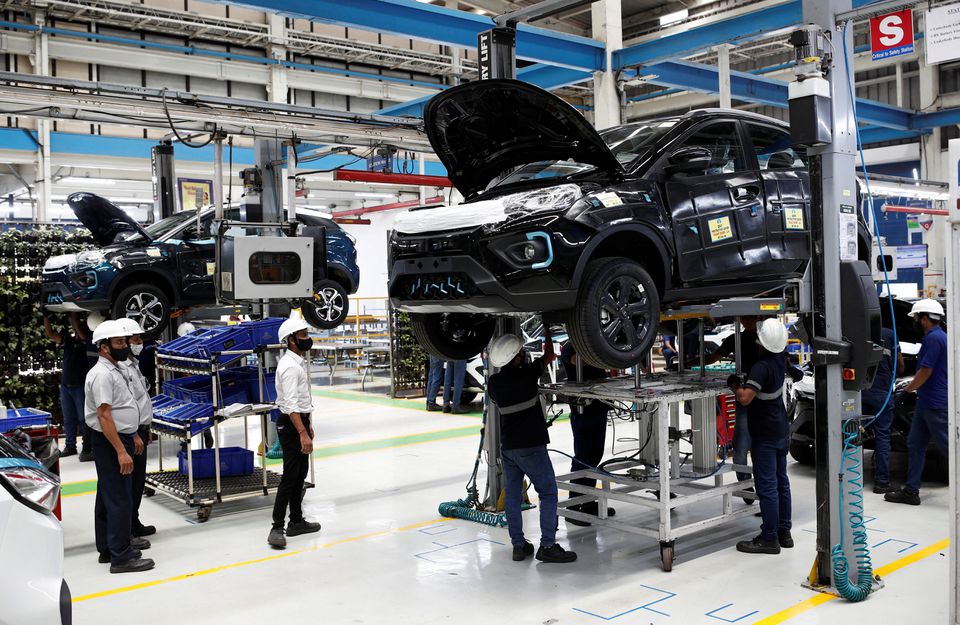