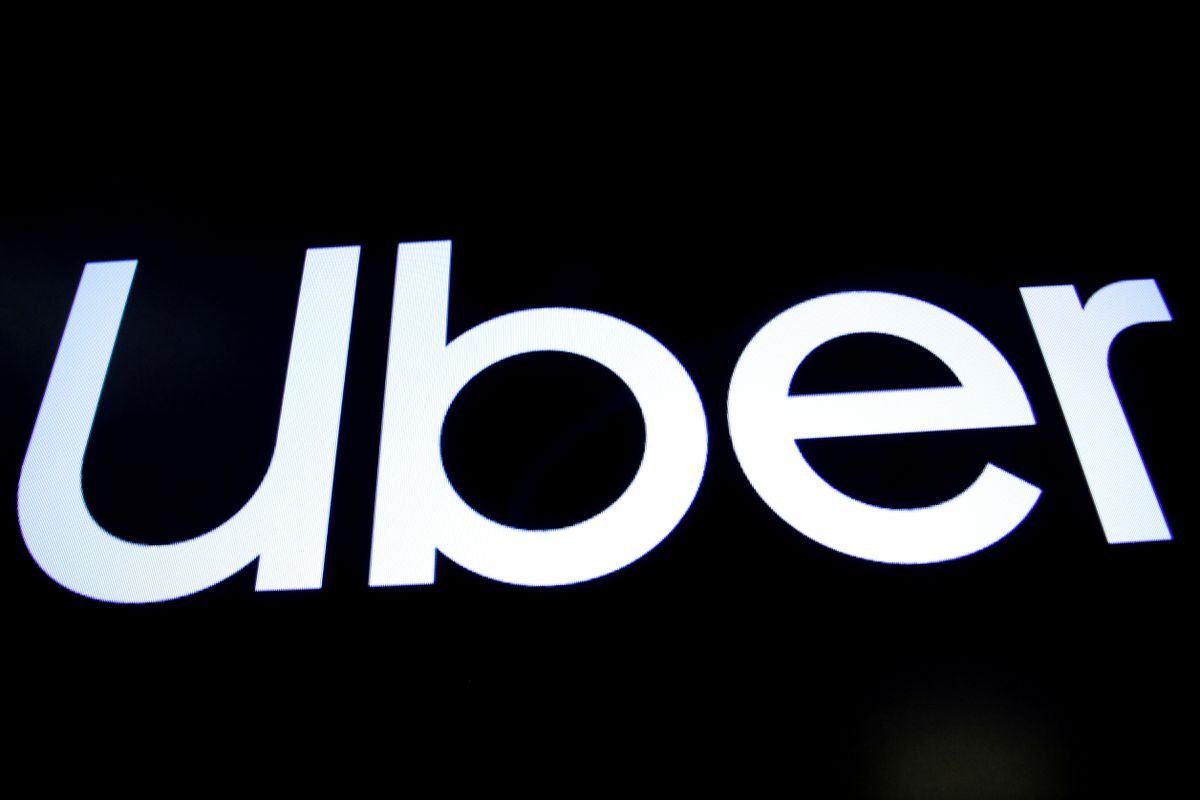 A screen displays the company logo for Uber Technologies Inc. on the day of it's IPO at the New York Stock Exchange (NYSE) in New York, U.S., May 10, 2019. REUTERS/Brendan McDermid/File Photo

July 28 (Reuters) – SoftBank (9984.T) is selling about 45 million of its shares in Uber Technologies Inc (UBER.N), a source familiar with the matter told Reuters on Wednesday.

Uber shares fell 4.6% at $44 in extended trading before erasing most of its losses.

Any buyer will have a 30-day lockup period, the source said.

The person added that the Japanese investment giant’s motive was unrelated to the performance of Didi Global (DIDI.N) and Alibaba and SoftBank just thought it was a good time to cash out partially on its Uber stake and take some profit.

CNBC had first reported the sale, saying it was to cover for losses seen in its investment in Didi and Alibaba.

SoftBank’s stake in Uber is now down to less than 100 million shares, CNBC added, citing one source.

“Gains from selling Uber shares should help to offset losses on other shares held in its portfolio to an extent,” said Jun Kitazawa, strategist at Miki Securities.

SoftBank shares have been under pressure in recent weeks on an unrelenting stream of crackdowns out of Beijing on fast-growing Chinese firms, ranging from Didi to edtech firms.Reporting by Rithika Krishna in Bengaluru, additional reporting by Noriyuki Hirata and Hideyuki Sano; Editing by Maju Samuel and Joe Bavier