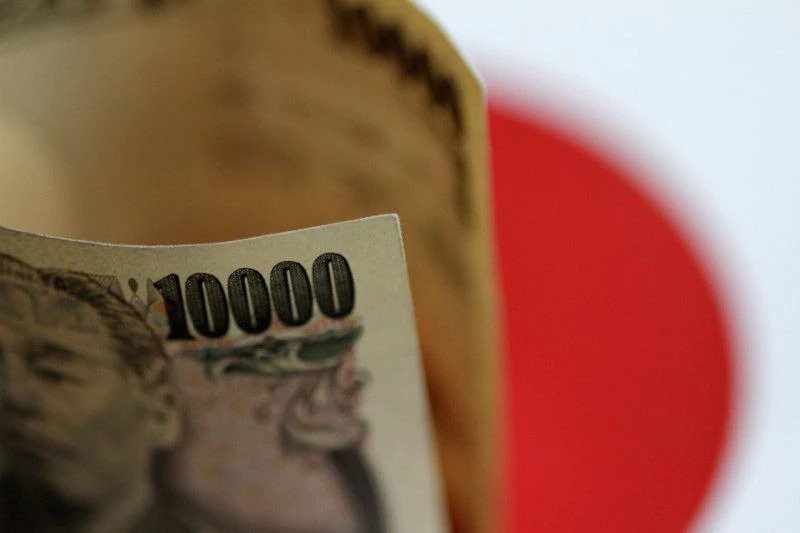 But the slowdown in lending also reflected sluggish consumption as households hoarded cash instead of spending, underscoring the fragile nature of Japan’s economic recovery.

Total bank lending rose 1.0% in July from a year earlier, Bank of Japan data showed, slowing from a 1.4% gain in June and marking the lowest year-on-year increase since November 2012.

Bank lending surged last year when companies were in need of immediate cash to ease the impact of the coronavirus pandemic on business.

“Some companies were paying back loans they tapped as a precaution,” a BOJ official told a briefing. “Bank deposits remain at high levels, which shows households are cautious about boosting spending,” he added.

The average balance of bank deposits rose 5.7% in July from a year earlier at 831 trillion yen ($7.53 trillion), far exceeding the 578 trillion yen for that of bank lending, the data showed.

Major banks saw lending fall 1.4% in July from a year earlier after a 1.6% drop in June, largely in reaction to last year’s surge in fund demand to deal with the pandemic’s shock.

Regional banks increased lending by 2.3% in July, a slowdown from a 2.9% gain in June, suggesting that cash constraints were easing even for small and mid-sized borrowers.

Japan’s economy emerged from last year’s hit from the pandemic thanks to robust overseas demand, though the outlook is clouded by a resurge in COVID-19 infections that is crippling private consumption.