Singapore economy to get back on track after Q2 stumble

SINGAPORE, July 14 (Reuters) – Singapore’s economy contracted in the second quarter after battling new outbreaks of COVID-19 but economists expect it to get back on track quickly as global growth picks up and vaccination rates rise.

The city state’s economy still showed the best growth in more than a decade on a year-on-year basis, as many economies have done because of last year’s coronavirus-induced slump.

“The economy stumbled in Q2 after the government reimposed restrictions in response to a spike in virus cases, but with new infections down and the government rolling back containment measures, the recovery should regain momentum over the coming months,” said Alex Holmes, economist at Capital Economics.

He still expects GDP growth to come in at the top end of the government’s 4%-6% estimate in 2021.

The economy contracted a seasonally adjusted 2% in the second quarter of 2021, a reversal from 3.1% growth in the preceding quarter, preliminary government data showed on Wednesday.

On an annual basis, GDP grew 14.3% in the second quarter, the Ministry of Trade and Industry data showed, against economists’ forecast in a Reuters poll of 14.2%.

GDP had fallen a record 13.3% year-on-year in the second quarter of 2020. The country was under a lockdown for most of that period to curb the spread of the coronavirus.

Singapore had implemented tougher rules on public gatherings in May this year after a spike in COVID-19 cases. It has been loosening them over the last few weeks as vaccinations pick up.

The manufacturing sector grew 18.5% on year, helped by robust global demand for semiconductors and semiconductor equipment. The construction sector expanded 98.8% compared with a year earlier when most construction activities stopped due to the lockdown.

The Singapore dollar has lost about 2.5% this year, most of it in the past month as the U.S. dollar has climbed broadly and as a resurgence of the virus has weighed on Asian currencies. It was little changed after Wednesday’s data.

The government expects GDP to expand 4% to 6% this year, although growth could exceed the upper end of that forecast. The bellwether economy had posted its worst recession last year.

Selena Ling at OCBC Bank said the quarter-on-quarter contraction was a temporary setback. She expects the economy to return to pre-COVID-19 levels by this year-end or early 2022.

Vaccinations have been gaining pace globally, and Singapore has inoculated nearly 70% of its population with at least one dose of a vaccine.

But many of its neighbours, including Thailand, Malaysia and Indonesia, are struggling with new outbreaks, which could have some spillover economic effects for the city-state, including challenging its attempts to open up its borders.

The central bank maintained its accommodative monetary policy at its last meeting in April. The next policy review is due in mid-October.

“There will probably be a pivot away from being very outrightly dovish,” OCBC’s Ling said.Additional reporting by Tom Westbrook; Editing by Stephen Coates and Jacqueline Wong 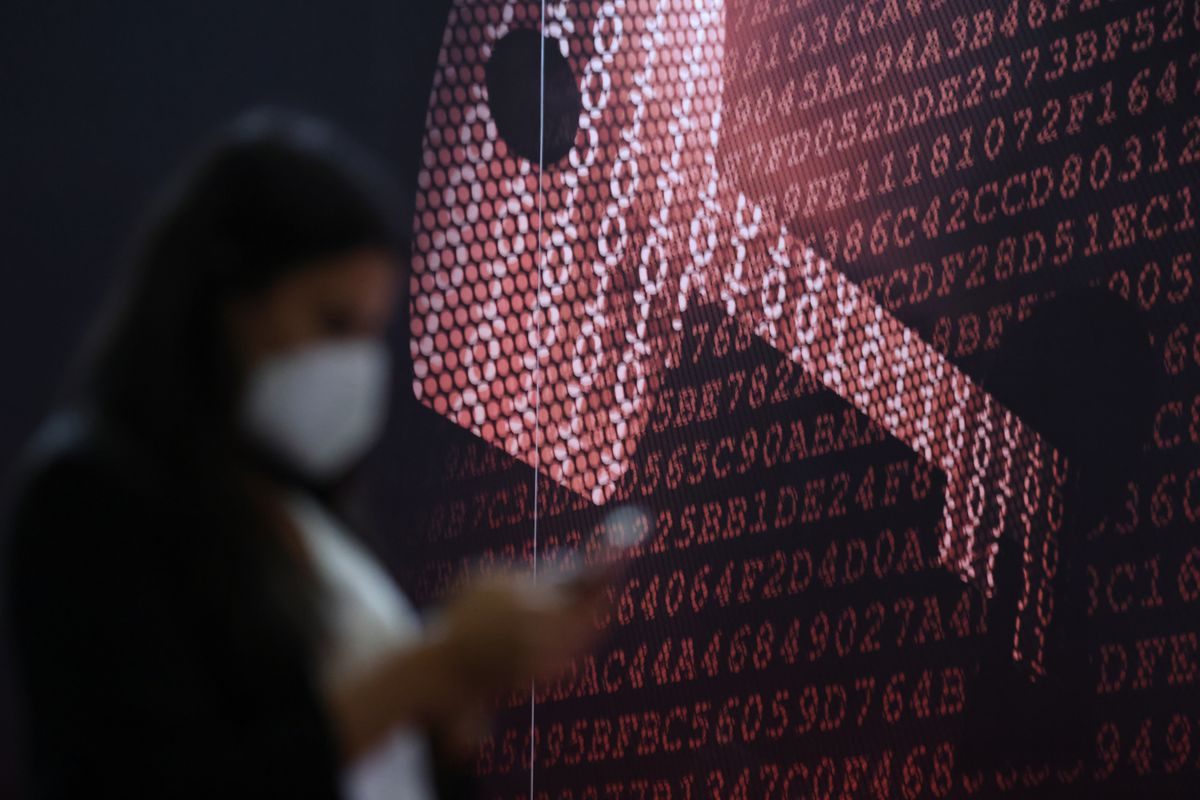 Its biggest act may have been beamed in on a screen, but a smaller, quieter ‘hybrid’ Mobile World Congress (MWC) has given others hope that in-person events can succeed in a pandemic. 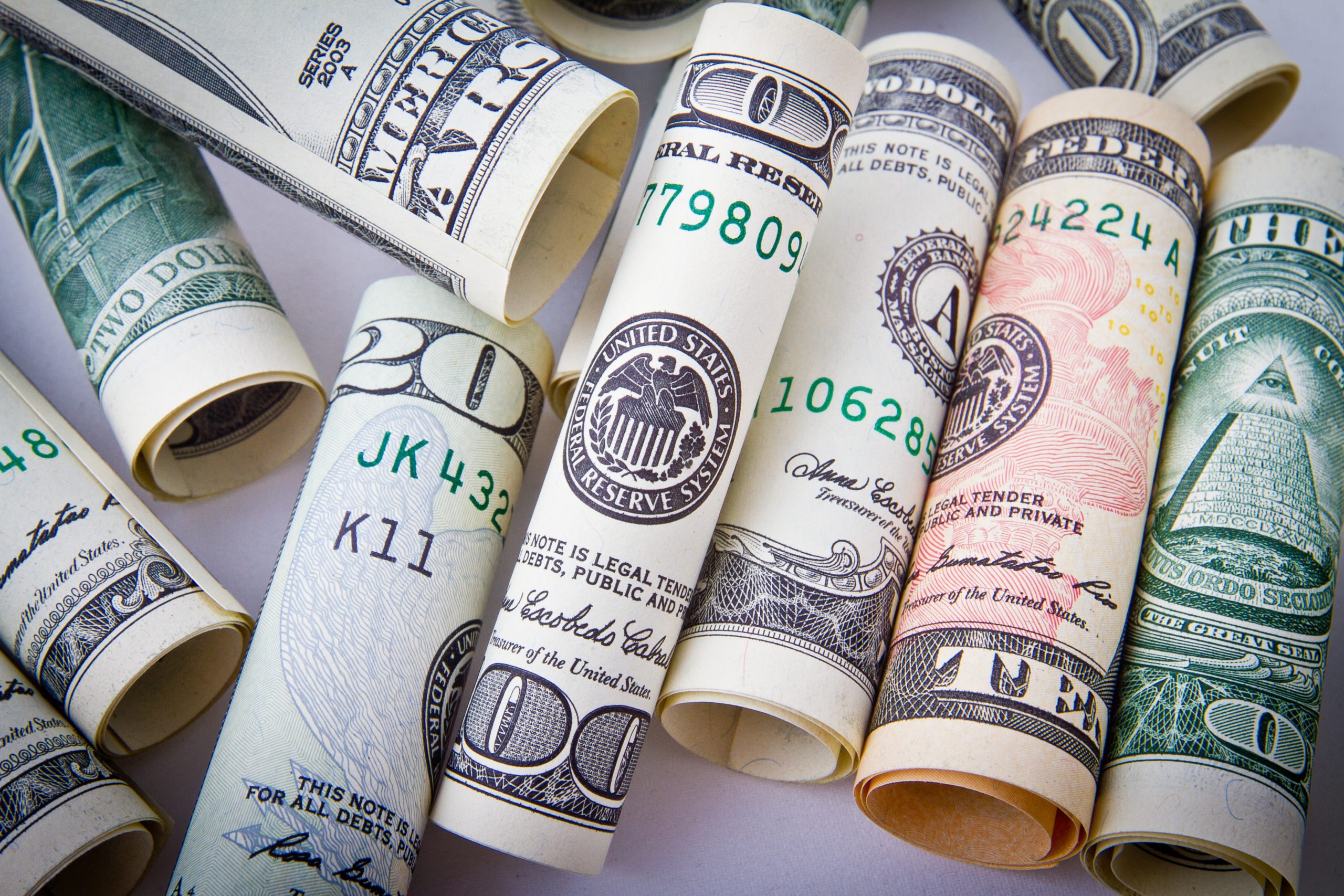 The S&P 500 (.SPX) ended a languid session slightly in the red on Monday, with investors standing by on news of a global minimum corporate tax rate, lingering inflation fears, and a lack of market-moving economic news. Bank of China (BoC) (601988.SS), a top global investor in coal- power plants, must end the financing of such projects outside the mainland and support clean and renewable energy instead, an alliance of 35 non-governmental organisations said on Tuesday.