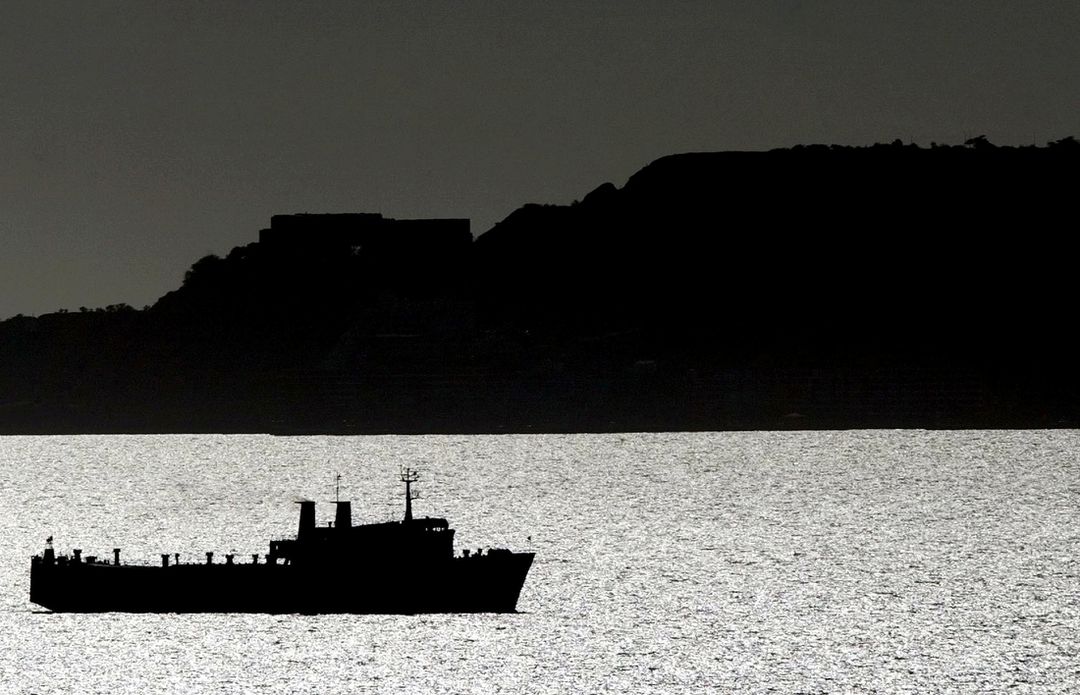 LONDON/MEXICO CITY, July 13 (Reuters) – Top oil shipping companies say they have tightened operational guidelines and deployed technology to prevent accidental breaches of sanctions, as the countries hit by ever tougher restrictions fight back with elaborate strategies to dodge them.

Washington has ramped up shipping-related sanctions over the last two years to make it harder for countries, such as Iran and Venezuela, to export the oil that provides their main source of revenue.

In response, Iran and Venezuela have developed sophisticated methods to bypass sanctions, which are also imposed to a lesser extent by the European Union.

As a result, it is harder for shipping firms to avoid facilitating blacklisted exports unwittingly, potentially laying them open to being cut off from the U.S. financial system or even having assets seized.

One way to evade sanctions is to hide behind the practice of transferring oil from one ship to another at sea, known as a ship-to-ship (STS) transfer.

STS transfers are legitimately used to avoid the need for vessels enter a port area and incur port fees or when vessels are too big to enter a terminal.

Sanctions dodgers can use STS to falsely document the origin of the oil as a country near to where the transfer takes place rather than its true origin.

As both Iran and Venezuela have boosted exports, cargo trackers have detected an increased number of STS transfers in open waters over the last year. They take place off Malaysia’s coast, at locations off Africa and also in the Caribbean, shipping and trading companies say.

Maersk Tankers, which commercially manages the world’s largest fleet of more than 220 product tankers, said the company was contending with the falsification of documentation, making legitimate use of STS transfers harder.

It has deployed new technology to screen vessel movements and ownership structures to detect any suspicious activity that it can investigate further as bigger players are particularly vulnerable.

“Bigger players conduct a larger number of voyages, exposing them to more and a greater variety of fraudulent behaviour,” she said.

In separate incidents in December and January, two vessels managed by Maersk Tankers almost took on cargoes of Iranian oil whose origin was concealed.

The STS operations were halted before the cargoes were transferred after Maersk Tankers was alerted by U.S. pressure group United Against Nuclear Iran (UANI).

“Most often, by the time the STS gets to a large company, such as Maersk Tankers, the vessels have engaged in numerous STS in an attempt to mask the origin of the cargo,” Claire Jungman of UANI said.

Other major companies are separately trying to unmask the illicit activity.

U.S. agribusiness group Cargill, one of the world’s largest charterers of ships, said it had increased scrutiny of every party it trades with, including ownership structures.

Royal Dutch Shell (RDSa.L), which used over 4,000 ports, terminals and berths around the world last year, has raised the issue of risks with cargo documentation, which is not standardised across the industry with different regulations in different jurisdictions adding to the complexity, a spokesperson said.

Under the MARPOL international maritime convention, ships planning STS in territorial waters are required to give notice to the coastal authority 48 hours in advance, while companies carrying out STS in open sea lanes are meant to notify the flag registry.

All commercial ships have to be registered, or flagged, with a particular country, partly to comply with safety and environmental regulations. Smaller flag registry countries usually lack the resources to monitor the volume of STS that takes place in open seas.

A ship captain who supervised Venezuela-related STS until this year told Reuters that U.S. sanctions had led to more covert transfers of Venezuelan oil that were unsupervised and used equipment that flouted standards. He declined to be identified due to the sensitivity of the matter.

The violation of maritime safety rules threatens tourism and fishing.

“Our pristine Caribbean waters are the major attraction for tourism on which most countries depend for their economic livelihood and fishing,” Peter Brady, Director General of the Maritime Authority of Jamaica, told Reuters.

“Any major pollution incident would have severe consequences for both island states and the littoral countries within the basin.”Editing by Barbara Lewis 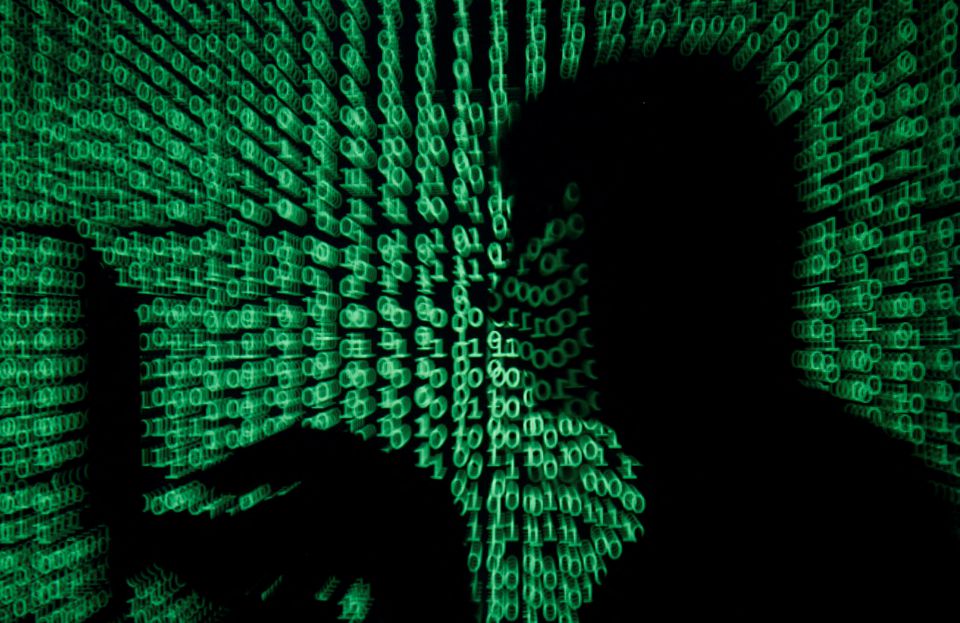 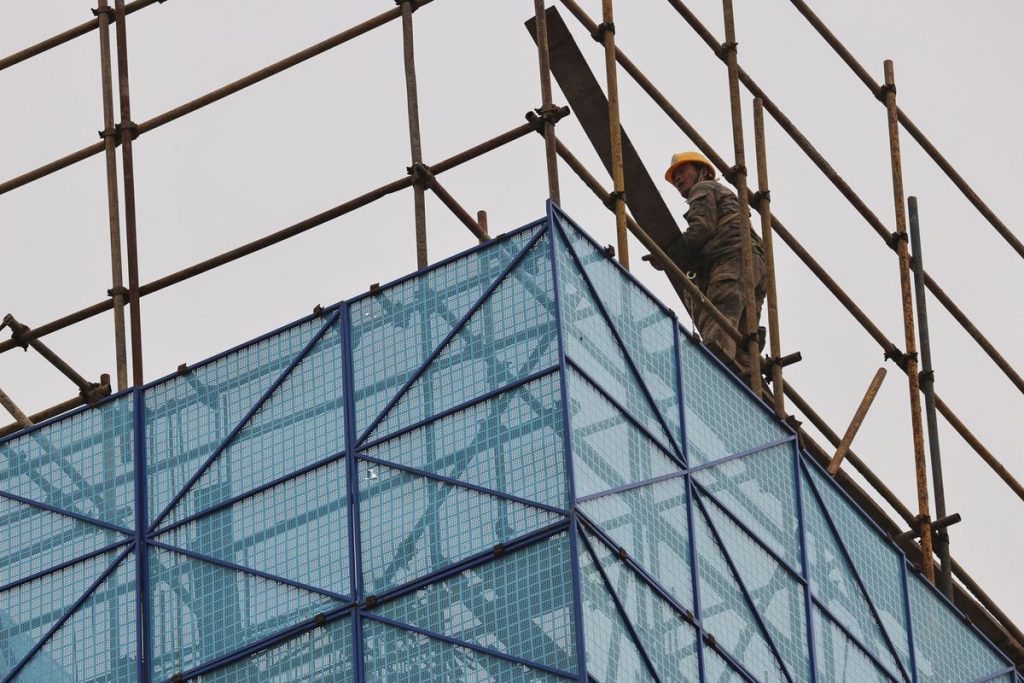