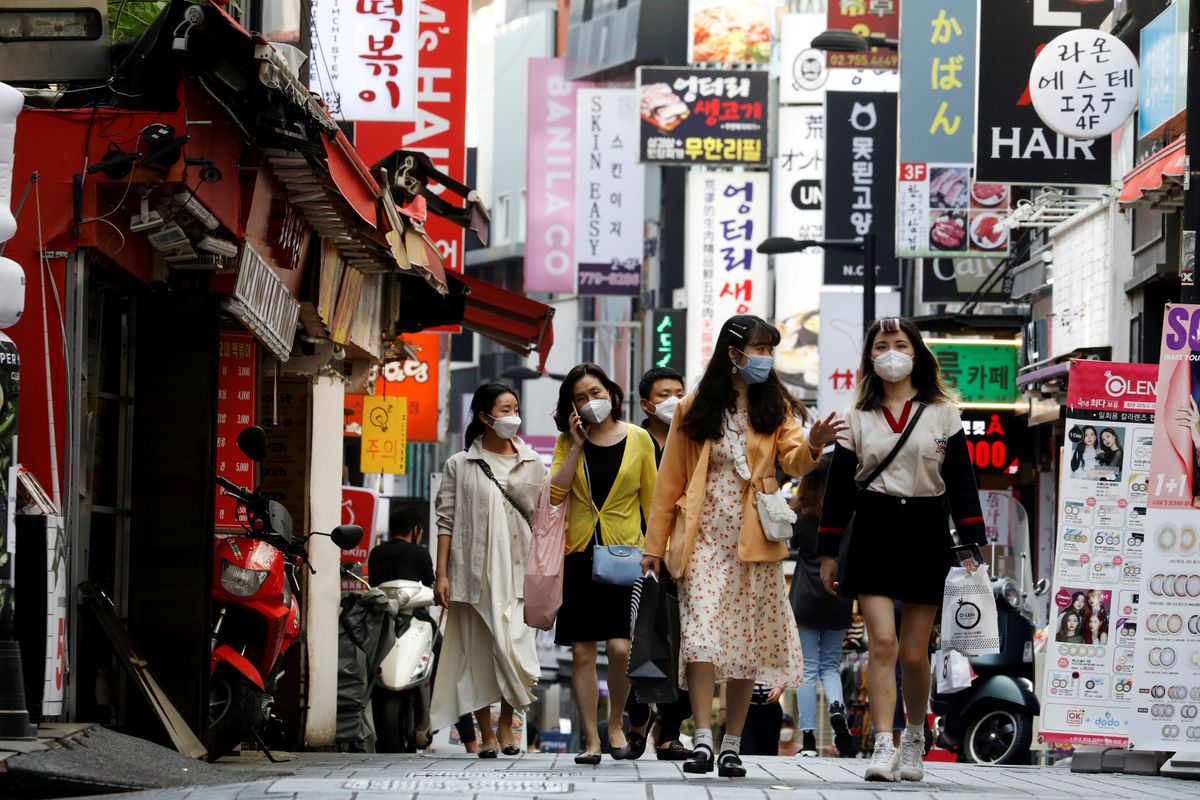 The consumer price index (CPI) last month rose 2.6% year-on-year, Statistics Korea data showed on Tuesday, accelerating from a 2.4% increase in June and beating a 2.4% increase tipped in a Reuters survey.

That was also same as a 2.6% rise in May when it marked the fastest pace since April 2012, and continued to stay above the central bank’s 2% target for a fourth straight month.

Breakdown of data showed continued rise in prices of agricultural and oil products further boosted inflation, while housing rental costs and dining and other services costs also added to the boost.

The cost of agricultural, livestock and fisheries and petroleum products jumped 9.6% and 2.8%, respectively, while that of housing rentals and dining rose 1.4% and 2.5% each.

Inflation will likely slow going forward, economists say, due to an impact from toughened COVID-19 distancing measures and the fading base effect of oil and commodity prices.

“Korea’s social-distancing measures due to the new wave of the virus pose downside risks to CPI … which will likely affect services sector CPI,” said Park Chong-hoon, economist at Standard Chartered Bank Korea, adding that he sees inflation easing below 2% in September.

The country struggles to contain the highly contagious Delta variant, even as it stepped up social distancing measures to the toughest level for the Seoul metropolitan and neighbouring areas. read more

Month-on-month inflation rose 0.2%, rebounding from June’s minus 0.1%, when it fell into negative territory for the first time in seven months. Economists had forecast no change.

The BOK currently sees inflation standing at 1.8% for the whole of 2021. Its next revision of forecasts will be released at its Aug. 26 policy rate decision meeting.Reporting by Joori Roh; Editing by Kim Coghill and Stephen Coates EXCLUSIVE Ontario Teachers to invest up to 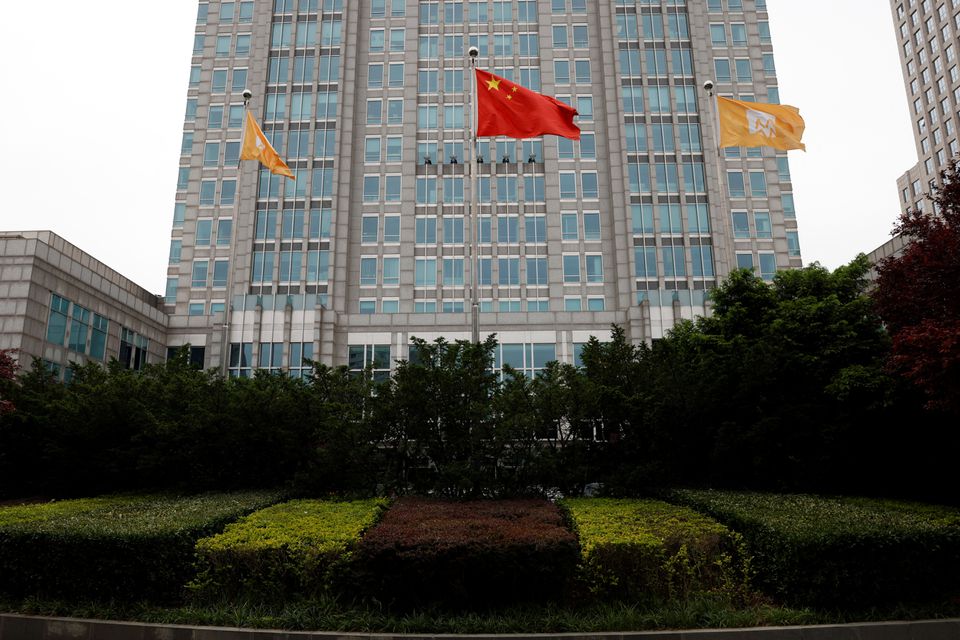