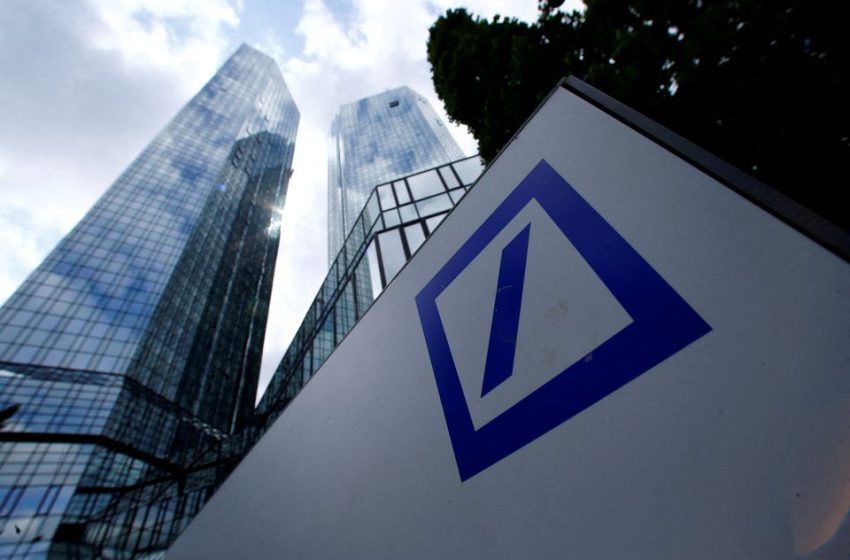 FRANKFURT/VIENNA, Feb 28 (Reuters) – The European arm of Sberbank (SBER.MM) , Russia’s biggest lender, faces failure, the European Central Bank (ECB) warned on Monday, after a run on its deposits sparked by the backlash from Russia’s invasion of Ukraine.

Western allies have taken unprecedented steps to isolate Russia’s economy and financial system including sanctioning its central bank and excluding some of its lenders from the SWIFT messaging system, used for trillions’ of dollars of transactions.

Sberbank Europe and two other subsidiaries were set to fail, after “significant deposit outflows” linked to “geopolitical tensions”, according to the ECB. Austria’s Financial Market Authority imposed a moratorium on Sberbank Europe, which is based in the country. read more

Separately, Deutsche Boerse (DB1Gn.DE), the German stock exchange operator, said that it was suspending from trading a number of securities from Russian issuers with immediate effect. The list includes Sberbank and VTB Bank (VTBR.MM).

“We’ve triggered a run on this kind of bank,” said Hans-Peter Burghof, a professor at the University of Hohenheim.

Banks and their lawyers are scrambling to assess the impact of the wave of sanctions, which prompted Russia’s central bank to more than double its main interest rate on Monday and introduce some capital controls to try and stabilize the rouble. read more

British bank HSBC (HSBA.L) is beginning to wind down relations with a host of Russian banks including the second-largest, VTB, according to a memo seen by Reuters, as financial institutions start to implement restrictions on Russia. read more

Shares of leading banks sank with the European banking sector (.SX7P) down 7%, steeper than a 2.5% fall for the Euro Stoxx index (.STOXXE).

The banks with significant operations in Russia were hit the hardest. Austria’s Raiffeisen Bank International (RBIV.VI) fell 13.8% as it said it was working through the impact of sanctions. read more

Investors fear that European banks with heavy exposure to Russia and Ukraine will need to make hefty provisions for the drop of the valuation of their assets in the region.

Germany’s Deutsche Bank (DBKGn.DE), which opened a new Moscow headquarters in December, was down 9.5%. It said it would implement sanctions.

The ECB’s warning extended to Sberbank subsidiaries in Croatia and Slovenia. Sberbank is majority owned by Russia.

The lender said in a statement that several of its subsidiaries saw “significant outflow of client deposits within a very short time” and that it was in close contact with regulators.

Sberbank’s branches in Slovenia were closed until Wednesday and services temporarily limited to card transactions with a withdrawal limit of 400 euros a day, the Slovenian central bank said on Monday.

The Croatian central bank said depositors at Sberbank, which has about a 2% share of the country’s banking market, would be allowed to withdraw just under 1000 euros a day.

Euroclear said is has closed its link to rival settlement house Clearstream Banking for settling trades in Russian securities in response to European Union financial sanctions.