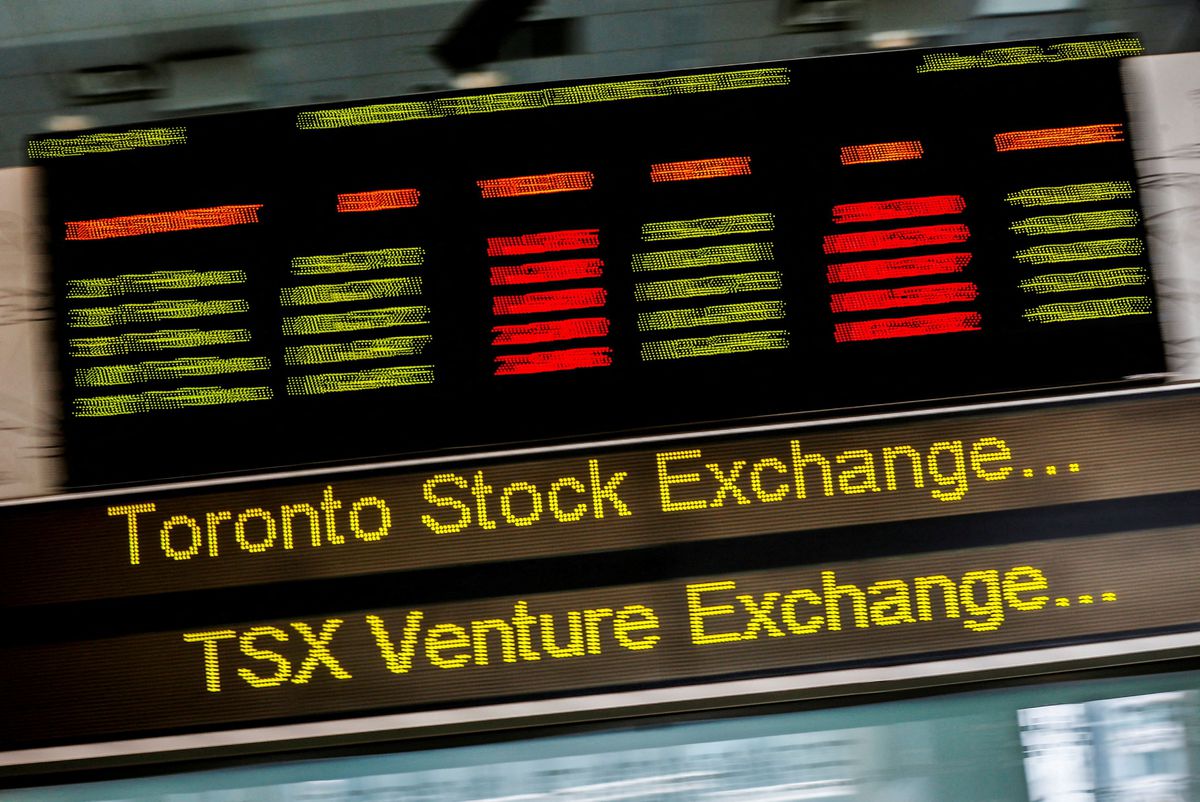 MOSCOW, Dec 21 (Reuters) – Russia’s Arifmetika Financial Solutions, which provides small loans to individuals, plans to start trading in Canada in early 2022 and aims to raise about $100 million in the next 12-18 months, the head of its parent company OR Group (ORUP.MM) said.

The technical listing, which would allow the microfinance company to trade on the stock exchange without a prior public offer, would extend a wave of listings by Russian companies, provided geopolitics, notably tensions over Ukraine, does not thwart the plan. read more

“We plan to raise around $100 million,” Anton Titov, OR Group’s founder and director, told Reuters. “The deals will be 12-15% each round, with three rounds planned. We plan to take 49% to the market in a year to year and a half.”

Titov, who expects Arifmetika and Navigator to sign a final agreement soon, although he did not specify when, said the company could be valued at $100 million-$140 million after a first round of funding in the first half of next year.

Explaining how the technical offering differed from an Initial Public Offering (IPO), which requires onerous regulatory checks, he said: “There is variability here – you can attract money gradually, diluting a large stake, or make small additional issues.”

IPO activity gathered pace in Russia as the country recovered from the initial impact of the COVID-19 pandemic and global stock markets surged, driven in part by retail investment.

SPACs are shell companies that raise funds to acquire a private company and take it public without requiring an IPO.

Arifmetika’s planned listing will be similar.

Titov said Arifmetika wanted the extra funds to help it to take a leading position in a market that some of Russia’s largest banks have also started entering, as well as for acquisitions.

“Straight after the deal, we are ready for effective negotiations,” Titov said, adding that it may expand internationally from 2023, once it has made significant progress in the Russian market.