With each passing day, the cost of organic and natural flavoring ingredients rises in the market. On Tuesday, shares of Dutch flavorings and preservatives maker Corbion (CORB.AS) fell as much as 9% after higher freight and raw material prices forced the company to lower its 2021 EBITDA margin (The EBITDA margin is a measure of a company’s operating profit as a percentage of revenue). EBITDA (Earnings Before Interest, Taxes, Depreciation, and Amortisation) target has been reduced from more than 15% this year to as low as 13%.

The slump could have ramifications for British rival Tate & Lyle (TATE.L), which sold a controlling stake in its sweeteners business to private equity last month, leaving it, like Corbion, as a pure-play seller of ingredients that make food taste better and last longer. Corbion’s stock has more than tripled since a similar split in 2012.

The shares of the Dutch company were arguably priced. Before Tuesday’s drop, the stock was trading at a high 30 times 2022 earnings. The multiple has now dropped to 27. Tate & Lyle, on the other hand, appears to be undervalued, with a price-to-earnings ratio of just 13 times. The separation will benefit the company’s stockholders, but Chief Executive Nick Hampton would have to work a little more. (According to Dasha Afanasieva)

NV Centrale Suiker Maatschappij (CSM, Central Sugar Enterprise) was founded in 1919 as a domestic sugar processing company in the Netherlands. The company’s portfolio now includes foods and biochemicals. Their roots, on the other hand, can be traced back to 1903, when a company called Caravan Products began selling spices and flavors in the United States; CSM bought Caravan Products exactly 100 years later (which merged with American Ingredients in 2006). Corbion announced the complete acquisition of TerraVia Holdings’ assets in 2017.

Tate & Lyle PLC is a global supplier of food and beverage ingredients to industrial customers headquartered in the United Kingdom. It began as a sugar refining operation. Their introduction to the world of ingredients started 160 years ago. It began as a sugar refining company, but in the 1970s it began to diversify, eventually selling its sugar business in 2010. It specializes in transforming raw materials such as corn and tapioca into ingredients that enhance the taste, texture, and nutrition of food and beverages. 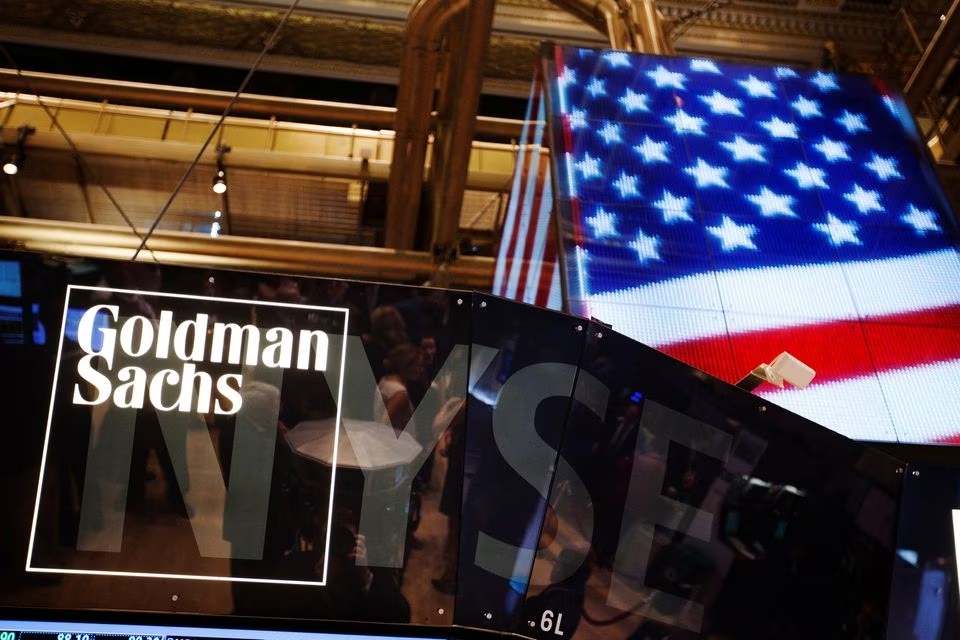