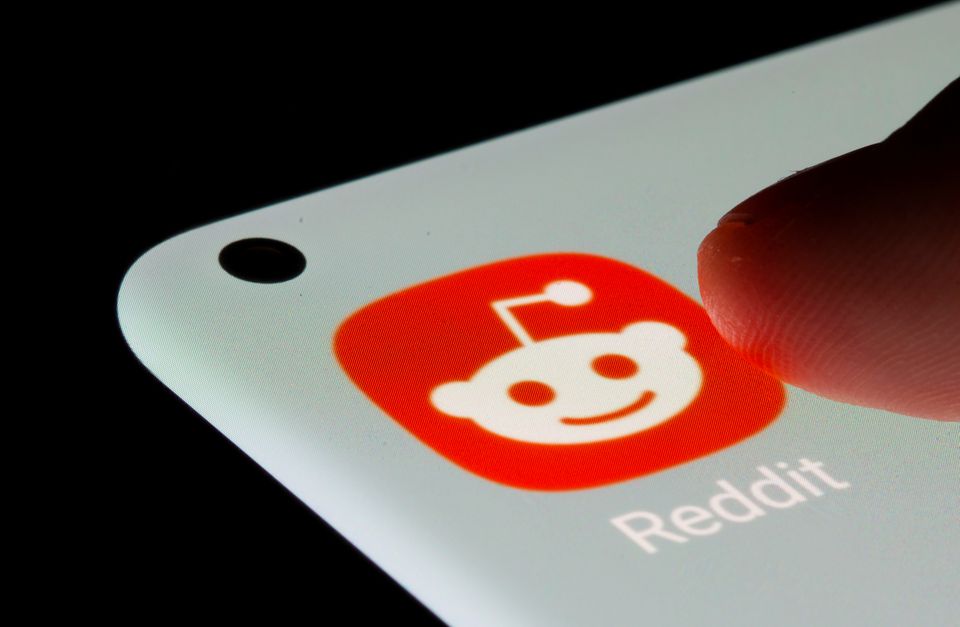 Reddit app is seen on a smartphone in this illustration taken, July 13, 2021.

Dec 16 (Reuters) – Reddit Inc, whose message boards became the go-to destination for day traders during this year’s meme stock frenzy, said on Wednesday it had confidentially filed for an initial public offering with U.S. securities regulators.

Reuters first reported on Reddit’s IPO plans in September. The social media company is aiming for a valuation of over $15 billion at the time of its flotation, sources have previously told Reuters. read more

Reddit’s message boards, especially its WallStreetBets thread, were at the heart of a pitched battle between small-time traders and some of the big Wall Street firms, helping drive big gains in highly shorted shares of companies such as GameStop (GME.N) and AMC (AMC.N), while popularizing the term meme stocks.

At the height of the trading frenzy in February, Reddit’s value doubled to $6 billion from a year earlier. The company was valued at $10 billion in a private fundraising round in August. read more

Although a decent valuation, it still pales in comparison to Twitter Inc’s (TWTR.N) $35 billion or Facebook owner Meta Platforms’ (FB.O) nearly $1 trillion market capitalizations, despite all three companies being founded around the same time.

“(Reddit) is hoping to be priced at a substantial premium to the typical tech stock IPO this year,” University of Florida finance professor Jay Ritter said.

“As with many money-losing companies going public, the rapid growth rate of revenue offers the potential to have high future profits, justifying a high multiple,” Ritter added.

On Reddit thread WallStreetBets some users joked about potentially pumping the offering when it became available.

The San Francisco-based company, founded in 2005 by Steve Huffman and Alexis Ohanian, reported $100 million in advertising revenue in the second quarter, an almost threefold jump from the same period last year. read more

Reddit did not disclose the number of shares to be offered or the price range of the IPO in the draft registration statement with the U.S. Securities and Exchange Commission.