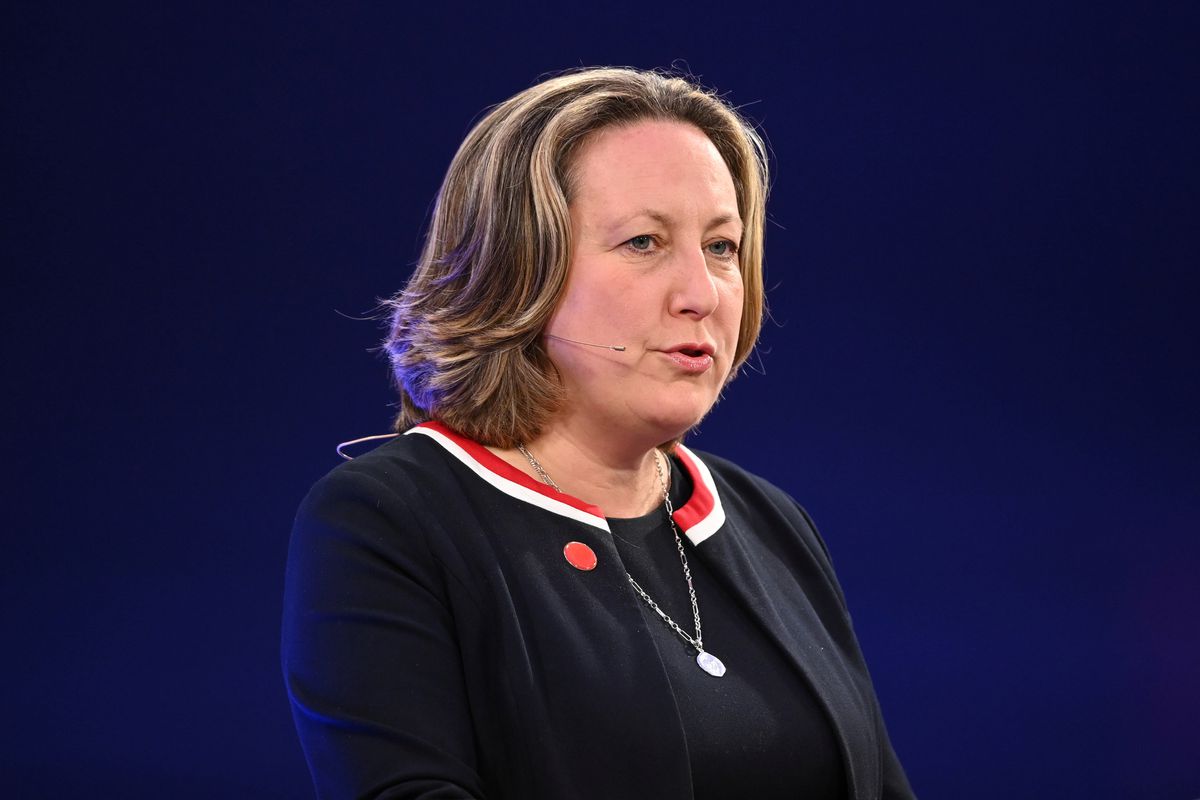 The elimination of tariffs on Australian wine, and a tariff-free quota for beef will help exporters hit by sanctions in China to pivot to British sales. British cars, whiskey, confectionary and cosmetics will see tariffs phased out in Australia.

“This is the most comprehensive and ambitious free trade agreement that Australia has concluded, other than with New Zealand,” Australia’s Prime Minister Scott Morrison and Trade Minister Dan Tehan said in a joint statement.

China is Australia’s largest trading partner, but a diplomatic dispute led to Beijing imposing sanctions on a raft of Australian agricultural products last year. This prompted the Morrison government to urge exporters to reduce their reliance on China. read more

The agreement with Britain would “further strengthen the special relationship between our two countries”, Morrison said.

Treasurer Josh Frydenberg on Friday said Australia had been subjected to “economic coercion” by China, but argued the Asian giant would continue to need its iron ore, the country’s single biggest export earner.

Speaking at a Reuters Breakingviews event, Frydenberg said Australian exporters have been “very effective in finding new markets for our products”. read more

Tariffs will be eliminated on 99% of Australian goods exported to Britain, valued at A$9.2 billion ($6.60 billion), with A$43 million in duties removed from Australian wine.

An initial tariff-free quota for Australian beef of 35,000 tonnes will lead to the elimination of tariffs after 10 years.

British businesses will be encouraged to invest in Australia, and a working holiday programme is to be expanded to allow Australians aged 35 years and under to work in Britain for three years.

Analysis drawn up by Britain and independently vetted said it would boost the economy by 2.3 billion pounds per year and unlock 10.4 billion pounds of imports and exports by 2035.

Total goods and services trade between Britain and Australia was worth 14.5 billion pounds in the year to June 2021, with Australia ranked Britain’s 21st-largest trade partner and accounting for 1.2% of total British trade.

The deal adds only a small fraction to Britain’s $3 trillion economy, but it is the first trade agreement London negotiated from scratch since it left the European Union.

“This is just the start as we get on the front foot and seize the seismic opportunities that await us on the world stage,” British Trade Minister Anne-Marie Trevelyan said.

Britain sees the deal as an important step toward membership of a trans-Pacific trade bloc that would shift its economic centre away from Europe and towards growing economies with demand for professional services.

The two nations forged an Indo-Pacific security pact, Aukus, with the United States in September to share defence technology including nuclear submarines with Australia. read more

When the agreement in principle was announced earlier this year, British farmers complained it exposed them to competition from large-scale Australian meat producers that could squeeze out home-grown products. Britain says the deal has safeguards to protect farmers.

In addition to beef, Australian sugar and sheep meat will also benefit from initial tariff-free quotas, with all tariffs removed after eight and 10 years respectively.

The final terms of the deal will be put before British parliament for scrutiny.