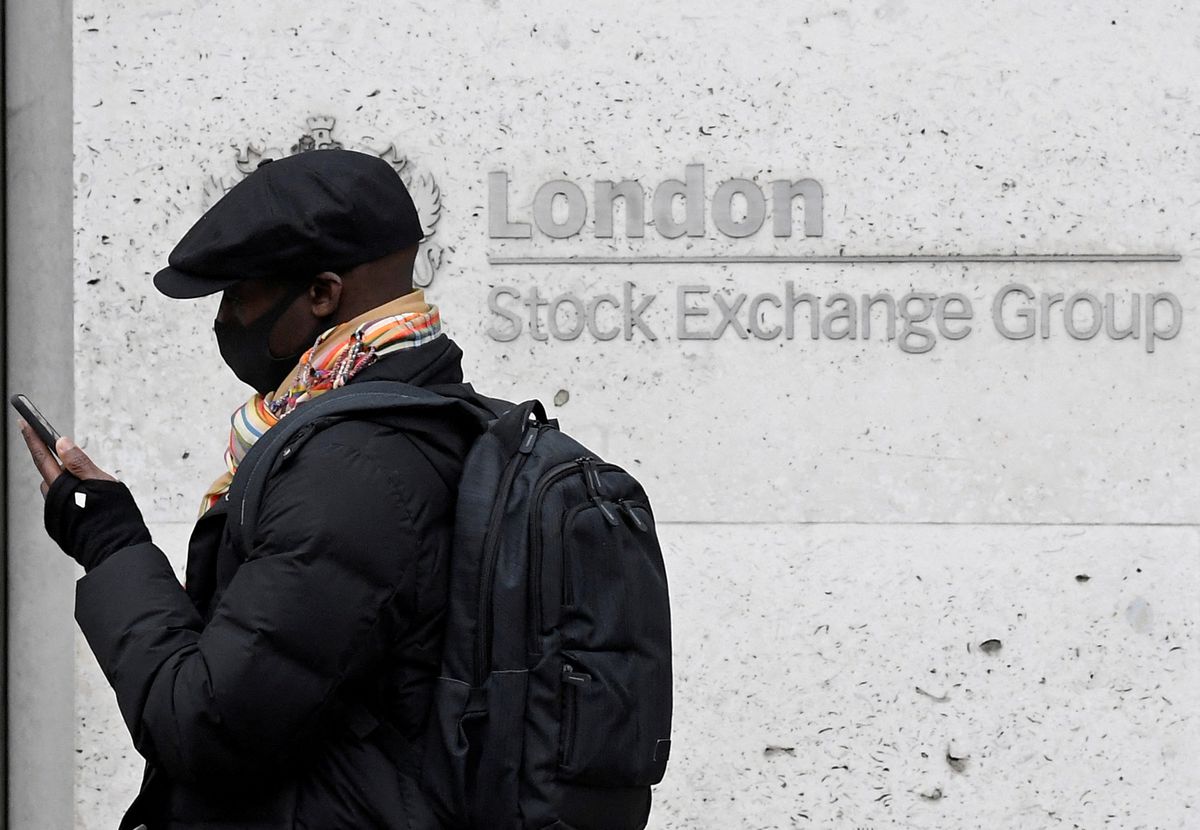 LONDON, Dec 16 (Reuters) – The explosion in DIY investing since the start of the pandemic has led to a scramble among Britain’s more traditional asset managers and banks to buy or build online platforms that give consumers more direct control of their investment portfolios.

While the ‘meme stock’ frenzy that saw a rush by consumers to buy shares in companies talked up on social media such as Gamestop has simmered down a notch, there’s still a growth in demand from people to pick their own investments or tailored wealth products.

“If you don’t move as an incumbent, you are in trouble. No doubt,” Antonio Lorenzo, head of insurance and wealth at Lloyds, told Reuters.

Platforms offering investment tools directly to consumers are the fastest growing part of the consumer investment industry, according to data shared with Reuters by research firm Platforum.

Assets under administration at these direct platforms jumped 40% to 289 billion pounds in the year to March, making up a third of the consumer market.

Reuters was unable to obtain more recent industry-wide data, but some of the industry’s leading players said net inflows remained above pre-pandemic levels and were outstripping market gains. Research firm Fundscape forecasts the market will more than double in size to 658 billion pounds by 2026.

Independent online platform Freetrade says its assets had leapt to 1.1 billion pounds, from 240 million prior to the pandemic. Its best month for sign-ups was October with 115,000 joiners, compared to 75,000 in February at the height of the meme stocks phenomenon typified by social media favourite Gamestop.

“Gamestop was a catalyst for sure, but it’s not like that was the peak,” Freetrade co-founder Viktor Nebehaj said.

“It’s obvious to us that investment accounts are going to be as normal as bank accounts.”

Britain may not be as synonymous with have-a-go investors as the United States, but it’s growing a more lively retail investor community.

Around 14% of adults in Britain are interested in automated investing, behind the U.S. (16%) but ahead of France (12%), surveys by Forrester show.

UK consumers posted the highest rise in the world of those likely to invest in future, at 58% from 41% pre-pandemic, according to a survey by fund network Calastone.

Joiners are more likely to be younger or first-time investors.

More than half of new investors – with less than two years experience – are less than 35 years old, according to a survey by Oliver Wyman in October. Freetrade said over 55% of its new customers were first-time investors.

The platforms sense further opportunities. As many as 8.6 million people in Britain consistently have more than 10,000 pounds in cash deposits, research by the Financial Conduct Authority shows, a figure the regulator wants to reduce.

Among those maneuvering to appeal to this new cohort of investors is AJ Bell (AJBA.L). The 26-year-old firm is launching commission-free investment app Dodl, with those new to investing offered guidance from furry “monster” characters.

Banks are also weighing in. JPMorgan plans to offer investments to customers of its fledgling British bank Chase next year via Nutmeg. read more

Experts are concerned though that the new band of investors could face a rude awakening whenever the bull market ends.

Only two in five DIY investors (41%) thought losing money they invested was a genuine risk, a survey by polling firm Britain Thinks found this year. The platforms say they educate customers on potential risks, but concerns remain.

“There’s been a lot of concern about the gamification of investing,” said Ryan Skinner, principal analyst at Forrester. “In terms of the future of these platforms, a lot is going to be dependent on how regulators respond.”