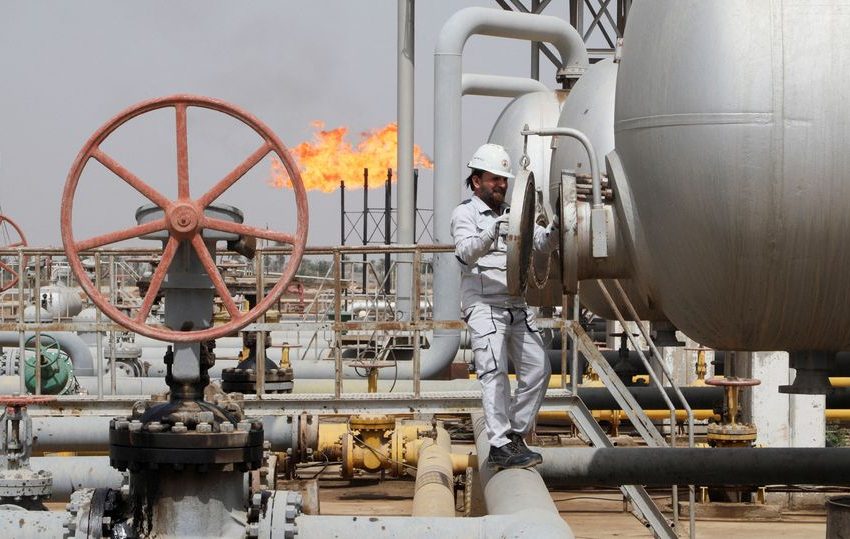 NEW YORK, April 3 (Reuters) – Oil prices fell at the start of Asian trade on Sunday, after the United Arab Emirates and the Iran-aligned Houthi group welcomed a truce that would halt military operations on the Saudi-Yemeni border, alleviating some concerns about potential supply issues.

The United Arab Emirates (UAE) has welcomed the announcement of a U.N.-brokered truce in Yemen, the UAE’s state news agency WAM reported on Saturday. The Iran-aligned Houthi group, which has been fighting a coalition including the UAE in Yemen, also welcomed the truce. read more

The nationwide truce is the first for years in Yemen’s seven-year conflict and will allow fuel imports into Houthi-held areas and some flights to operate from Sanaa airport, a United Nations envoy said on Friday.

Market participants have been concerned about global supplies since Russia’s invasion of Ukraine in late February. Sanctions imposed on Russia over the invasion disrupted oil supplies and drove oil prices to nearly $140 a barrel, the highest in about 14 years.

On Thursday, Biden announced a release of 1 million barrels per day (bpd) of crude oil for six months from May, which at 180 million barrels is the largest release ever from the U.S. Strategic Petroleum Reserve (SPR). read more

On Friday, member countries of the International Energy Agency committed to another coordinated oil release in an extraordinary meeting, according to Japan’s industry ministry.

Still, “when you look at the release from the SPR, there are still a lot of questions about how they’re going to get all that oil out of there,” Flynn said. “We’ll have to wait and see.”

Meanwhile, the Russian state-owned energy giant Gazprom (GAZP.MM) said on Sunday it was continuing to supply natural gas to Europe via Ukraine in line with requests from European consumers. read more