Oil is in charge of half of the global economy!

Oil has long been the world’s most important commercial source of fuel, and many predict that it will continue to be so well into the next couple of years.

After prices surged to two-and-a-half-year peaks mostly throughout the pandemic, the Opec cartel and partners like Russia will boost supplies starting in August. The move is expected to see an influence on gasoline costs, which have already skyrocketed.

The move is expected to influence gasoline costs, which have already skyrocketed. Oil-producing countries have agreed to raise output to lower prices and relieve strain on the global economy.

This year, Brent crude oil has climbed 43 percent to almost $74 per barrel.

Last year, Opec and its partners cut production by a record 10 million barrels per day, because of a Covid-19 outbreak decline in demand and falling prices. But, as economies gradually revived in the year and, the cost of oil has risen, leading to increasing inflation in some nations and risking to stall the global comeback.

Oil-producing nations are now attempting to soften the cuts, although starting July, a feud between Saudi Arabia and the United Arab Emirates threatened to hinder the plans.

Abu Dhabi has denied a plan to extend output restrictions until 2022 after rejecting proposals from Riyadh and Moscow.

Concerns over the durability of the “Opec +” cartel, which controls more than half of the world’s oil supplies, have arisen as a result of a feud between the close allies.

Opec and its partners have intended to expand output by another two million barrels per day from August to December 2021 to further stabilize the economy.

Several members, including the United Arab Emirates, Saudi Arabia, Russia, Kuwait, and Iraq, will have greater output quotas as of May 2022.

Oil output caps set in place last year will be phased down by September 2022, according to the cartel.

In the twentieth century and into the twenty-first, oil’s dominance has corresponded with substantial economic improvement. Over the last century, industrial production is thought to have expanded by 50 times, with four-fifths of that growth coming in the second half of the century, beginning with the post-World War II reconstruction phase. 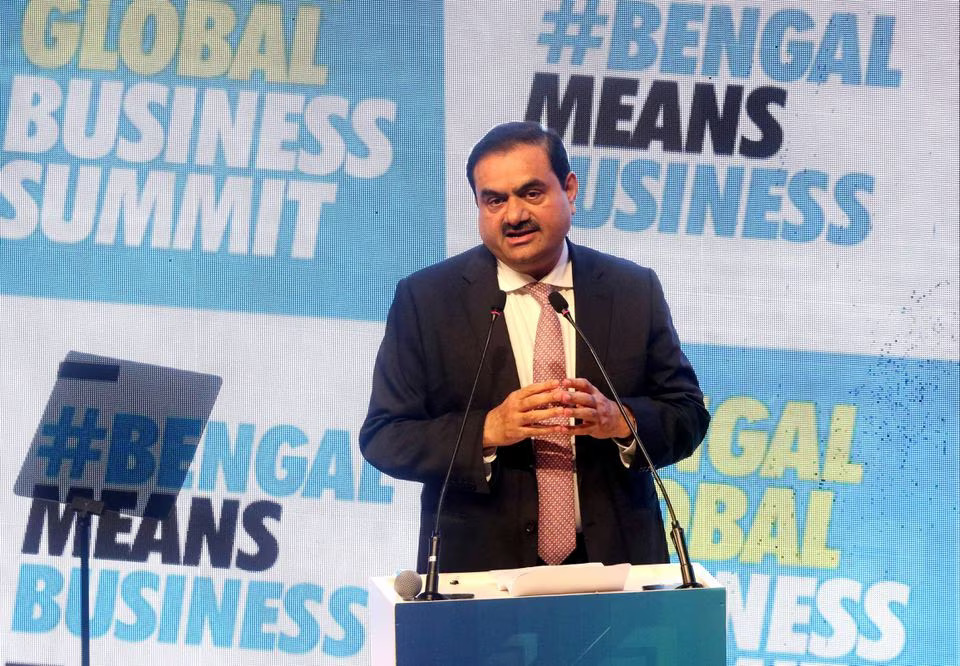 India's Adani group shares sank on Thursday after it abandoned its flagship company's $2.5