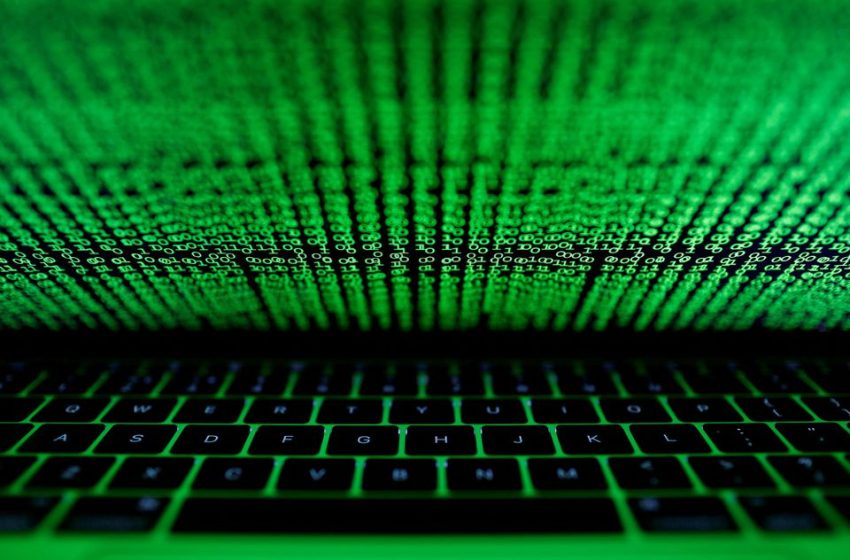 A computer keyboard lit by a displayed cyber code is seen in this illustration picture taken on March 1, 2017. REUTERS/Kacper Pempel/Illustration

“More and more (industrial) objects (are) being connected, and then you can add Russia-Ukraine on top of that,” said Telenor (TEL.OL) CEO Sigve Brekke, adding that a trend that accelerated during COVID, is “now going faster and faster”.

“Cyber security is increasingly a concern for any company out there,” said Asa Tamsons, senior vice president and head of business area technologies and new businesses at Ericsson (ERICb.ST), , as more operations use the cloud, digital tools are employed and connectivity within businesses increases.

John Lervik, co-founder and chief strategy and development officer of Cognite, said the new company Omny would help public and private companies monitor industrial assets so they perform optimally, while securing them from cyber attacks.

Omny will launch first in Norway in the autumn of 2022 and then be expanded into the Nordics next year, Lervik said.

Aker ASA CEO Oyvind Eriksen said the aim was to eventually take Omny global, and its founders will look for international partners to scale it up.

Carl Carande, global head of advisory at KPMG, told Reuters on Tuesday that the way to mitigate cyber threats is for big tech, governments and industries to work together,

“This continued push for coordination, collaboration and innovation, that’s the key,” Carande said in Davos. “Bad actors can just be right once and cause havoc. Everyone else has to be right all the time”.

(The interviews were conducted in the Reuters Global Markets Forum. Join GMF on Refinitiv Messenger: https://refini.tv/33uoFoQ) )

Reporting by Divya Chowdhury in Davos; Additional reporting by Lisa Mattackal and Sanjana Shivdas in Bengaluru; Editing by Alexander Smith