This week’s cryptocurrency price plunge eroded the dollar-based value of NFTs and raised the cost of buying and selling them, in what could be a setback for the burgeoning digital asset market. But NFT collectors are not bailing out.

Non-fungible tokens – a way of trading digital assets by recording their ownership status on blockchain – exploded in popularity in February and March this year, notching up hundreds of millions of dollars in sales. read more

The sudden boom is partly attributed to 2020’s crypto price surge; NFTs are usually bought with the cryptocurrency ether or dollars. read more

But the crypto market hit a roadblock on Wednesday when as much as $1 trillion was wiped off the global crypto complex and prices for ether and its larger cousin bitcoin fell 30%-40%.

NFT prices are normally listed on marketplaces in ether, meaning sellers may adjust prices higher to keep them constant in dollars. But with ether still trading a third off recent record highs, NFT values in dollars will have fallen sharply.

A collector who goes by the pseudonym “Pranksy” said his cryptocurrency portfolio’s worth dropped by more than $10 million at one point on Wednesday.

But he said he did not see his collection of more than 100,000 NFTs as less valuable because he had not sold them.

“The people who spent many thousands on NFTs aren’t going to sell them for 50% off tomorrow, at least not many are. Much like traditional art markets bucking Wall Street trends I believe many see certain NFTs as a store of value,” Pranksy told Reuters.

Enthusiasts say the artwork, virtual land, in-game items or other digital assets the NFTs represent hold value that is distinct from the cryptocurrencies used to buy them. read more

Andrew Steinwold, a Chicago-based crypto investor who runs an NFT fund, said, “Because everything is priced in ether, definitely … the valuation will be much less.”

The NFT frenzy was cooling even before this week. Data from OpenSea, which says it is the largest marketplace for NFT trading, shows April sales at $93.6 million, down from almost $150 million in March. read more

As cryptocurrencies fell, the NFT market was hit from so-called “gas” fees – the payment made to the crypto miners who carry out the transaction on the blockchain.

On Wednesday, gas prices spiked as demand to buy and sell ether increased. That caused NFT liquidity to dry up as buyers may have delayed transactions to save on gas fees, Pranksy said.

NFT sales volume on the ethereum blockchain was $19,687,241 on Wednesday, up from $15,637,693 the day before, according to NonFungible.com, a site which tracks NFT market activity.

“I don’t think we’ll see a direct impact on the NFT space right now or in the next few days,” Zuppinger said, adding that crypto-rich investors could even see NFTs as less risky than cryptocurrencies “because they are backed by the use-case”.

Nifty Gateway, an NFT marketplace owned by Gemini, said there was no visible change in behaviour on the platform during the cryptocurrency volatility.

“Our collectors typically have an affinity for digital art, so they buy and hold their NFTs,” a spokeswoman said. 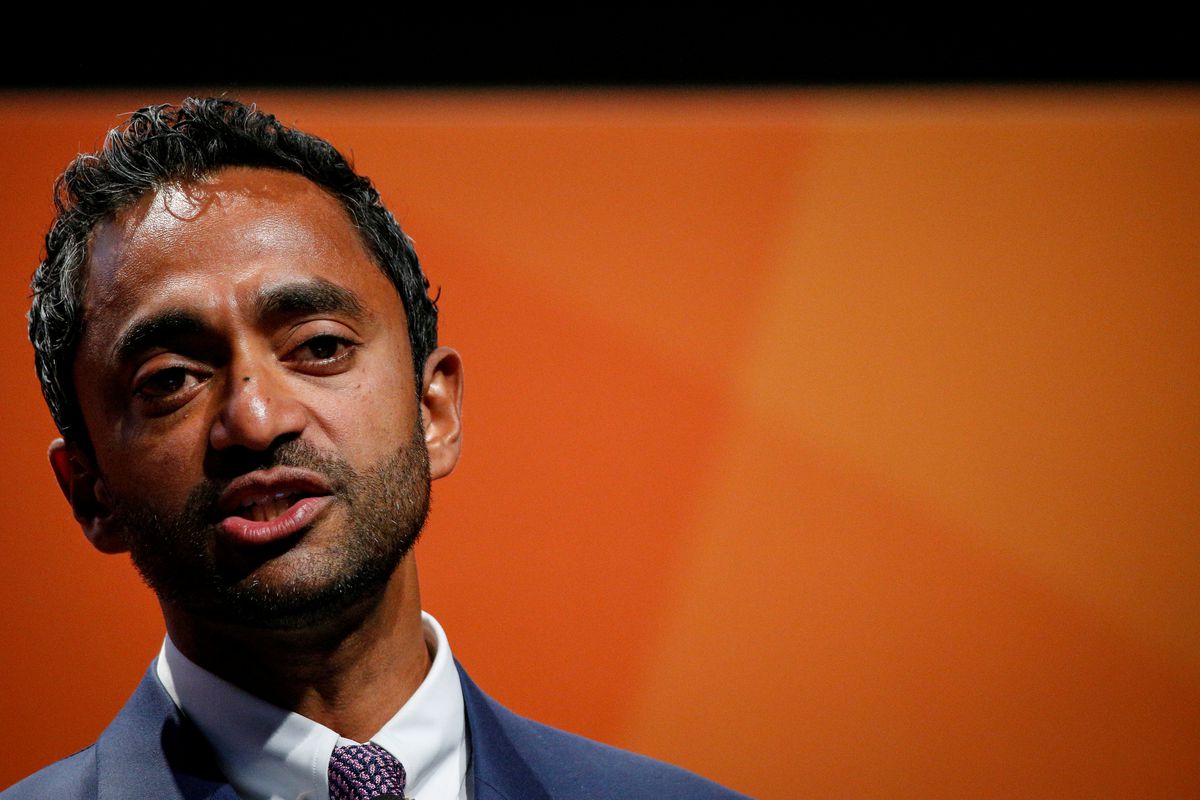 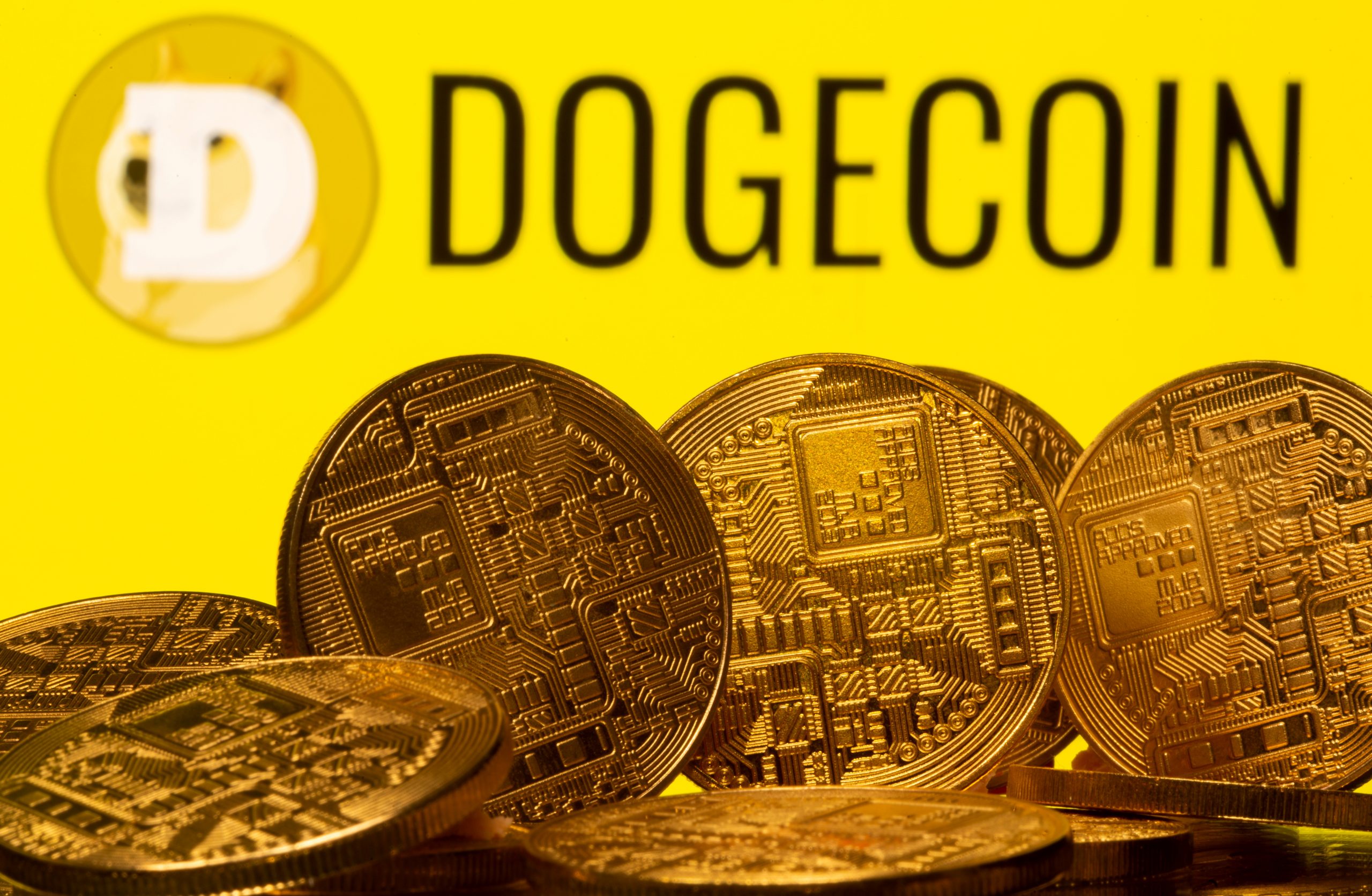 Dogecoin, a meme-based cryptocurrency popular among retail investors, surged on Wednesday, benefiting from news that digital asset exchange Coinbase (COIN.O) will make the crypto unit available to its users on its trading platform. 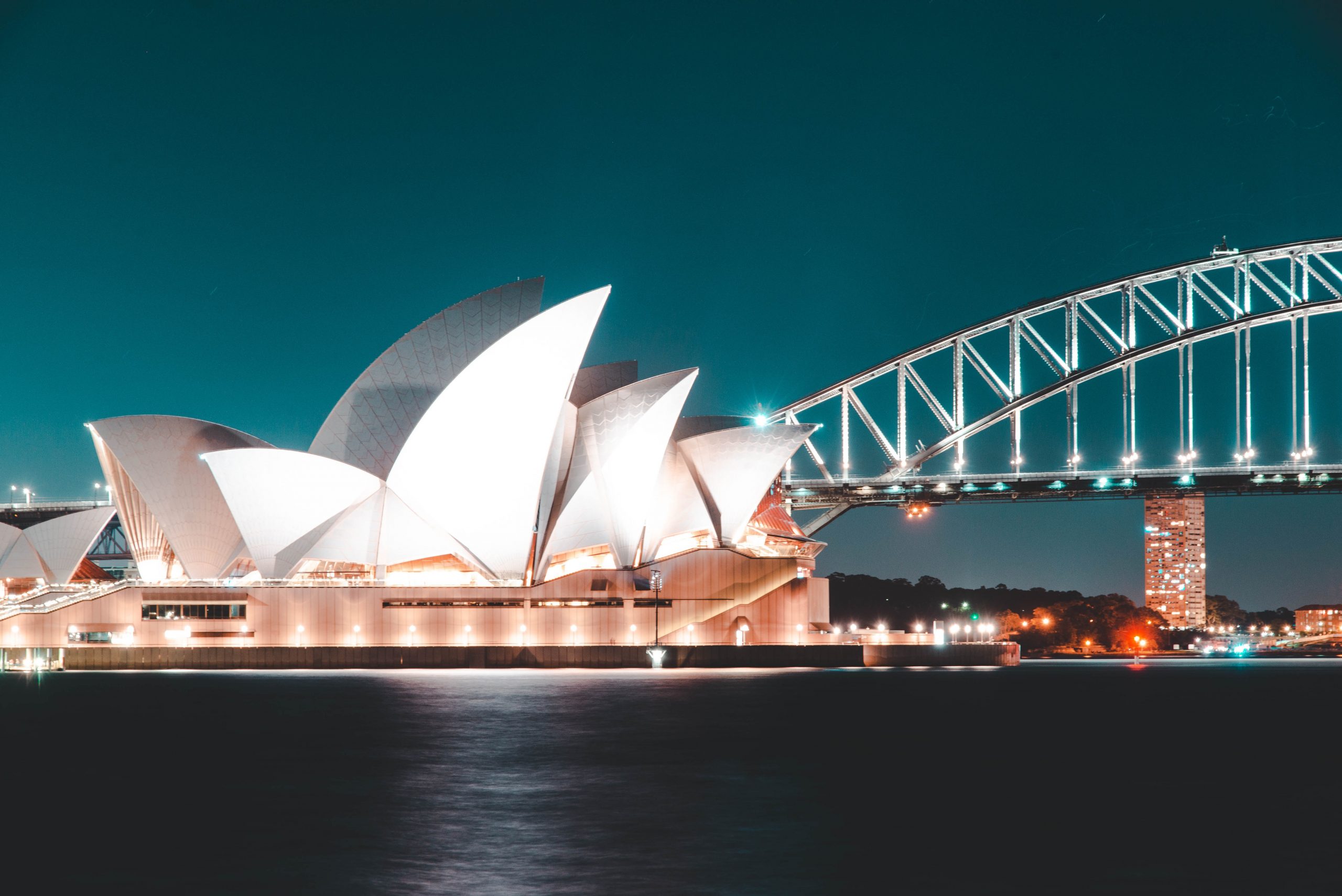