NEW YORK, July 20 (Reuters) – The three largest U.S. drug distributors agreed mid-trial to pay up to $1.18 billion to settle claims by New York state and two of its biggest counties over their role in the nationwide opioid epidemic, the state’s attorney general said on Tuesday.

The deal with New York Attorney General Letitia James and the populous Long Island counties of Nassau and Suffolk came three weeks into the first jury trial accusing companies of profiting from a flood of addictive painkillers that devastated communities. read more

“While no amount of money will ever compensate for the millions of addictions, the hundreds of thousands of deaths, or the countless communities decimated by opioids, this money will be vital in preventing any future devastation,” James said.

Hunter Shkolnik, a lawyer for Nassau County at the law firm Napoli Shkolnik, said in a statement that unlike the proposed national settlement, the New York deal “is not contingent on the rest of the country or other states joining.”

In a joint statement, the distributors called the settlement “an important step toward finalizing a broad settlement with states, counties, and political subdivisions.”

‘GETTING CLOSE’ ON NATIONAL SETTLEMENT

The national settlement is expected to be announced later this week, people familiar with the matter said. Joe Rice, a lead negotiator for lawyers for the cities and counties at Motley Rice, told reporters the parties are “getting close” to finalizing a deal.

State attorneys general from 10 states including Tennessee, Texas, Pennsylvania and North Carolina in a joint statement on Tuesday said their “negotiations are progressing well and potentially nearing their completion.”

After the framework is announced, states and their subdivisions will need to decide whether to join the global accord, the sources have said. The ultimate settlement price-tag could fluctuate depending on how many agree to the deal or reject it to pursue litigation on their own.

The settlement also calls the creation of a national clearinghouse of data on opioid shipments operated under the oversight of an independent third-party monitor.

Paul Geller, a lead negotiator for the plaintiffs at Robbins Geller Rudman & Dowd, said that provision would be “transformative” in battling drug oversupply.

Nearly 500,000 people died from opioid overdoses in the United States from 1999 to 2019, according to the U.S. Centers for Disease Control and Prevention. The CDC last week said provisional data showed that 2020 was a record year for overall drug overdose deaths with 93,331, up 29% from a year earlier. read more

More than 3,300 cases have been filed largely by states and local governments alleging drugmakers falsely marketed opioid painkillers as safe, and distributors and pharmacies of ignoring red flags that they were being diverted to illegal channels.

Ahead of the trial, Johnson & Johnson agreed to pay $263 million to resolve the claims by the state and counties. Pharmacy operators Walgreens Boots Alliance Inc (WBA.O), CVS Health Corp (CVS.N), Rite Aid Corp (RAD.N) and Walmart Inc (WMT.N) agreed to settle with the counties for a combined $26 million. read more

Two other opioid cases are also on trial in West Virginia and California. The companies have denied wrongdoing.

James’ office said that of the nearly $1.18 billion the distributors agreed to pay, more than $1 billion will go toward addressing the epidemic. The counties have said the money will be used for mental health and addiction programs.

Payments will start in two months and will continue over the next 17 years, James said. Canada’s top six banks are expected to resume raising dividends and share buybacks after nearly a two-year hiatus and report strong quarterly earnings this week, which could boost the sector’s appeal to yield-hungry investors even as stocks trade close to all-time highs. 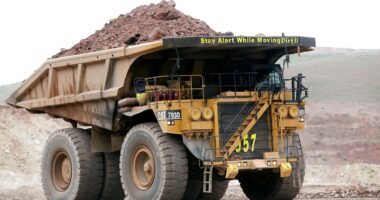 A U.S. federal judge has ruled that Lithium Americas Corp (LAC.TO) may conduct excavation work at its Thacker Pass lithium mine site in Nevada, denying a request from environmentalists who said the digging could harm sage grouse and other wildlife. 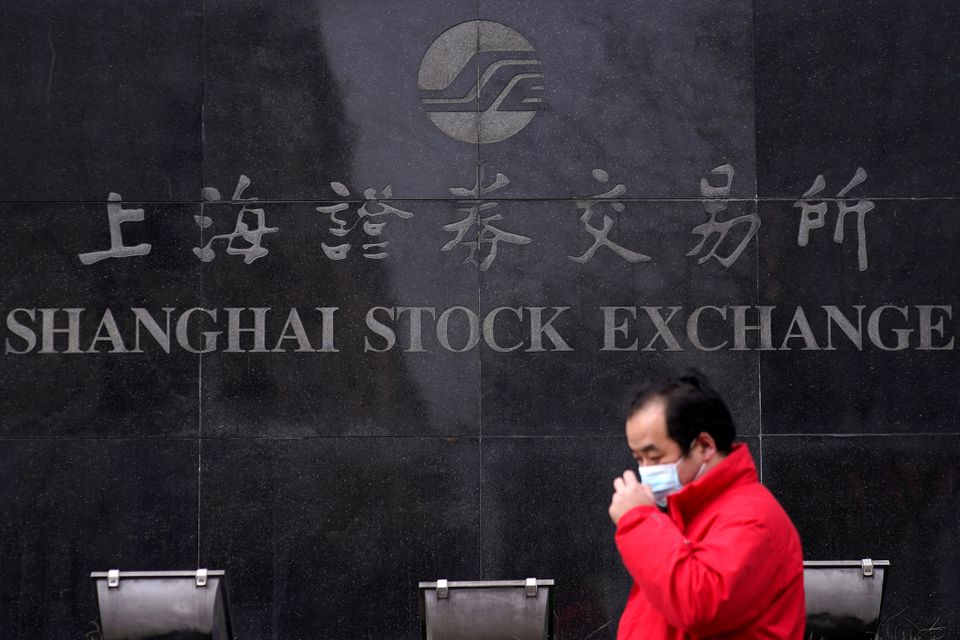 Asian stock markets made a subdued start to the second half of 2021 on Thursday, weighed by worries about new coronavirus infections and fresh lockdowns, while bond and currency markets were on edge ahead of U.S. labour data.