North Korea lashed out at the United States and its allies in South Korea on Sunday in a series of statements saying recent comments from Washington are proof of a hostile policy that requires a corresponding response from Pyongyang.

The statements, carried on state news agency KCNA, come after the White House on Friday said U.S. officials had completed a months-long review of North Korean policy, and underscore the challenges U.S. President Joe Biden faces as he seeks to distance his approach from the failures of his predecessors. read more

In one statement, a Foreign Ministry spokesman accused Washington of insulting the dignity of the country’s supreme leadership by criticizing North Korea’s human rights situation.

The human rights criticism is a provocation that shows the United States is “girding itself up for an all-out showdown” with North Korea, and will be answered accordingly, the unnamed spokesman said.

In a separate statement, Kwon Jong Gun, director general of the Department of U.S. Affairs of the Foreign Ministry, cited Biden’s first policy speech to Congress on Wednesday, where the new president said nuclear programs in North Korea and Iran posed threats that would be addressed through “diplomacy and stern deterrence.”

Kwon said it is illogical and an encroachment upon North Korea’s right to self-defence for the United States to call its defensive deterrence a threat.

“His statement clearly reflects his intent to keep enforcing the hostile policy toward the DPRK as it had been done by the U.S. for over half a century,” he said, using the initials for North Korea’s official name.

Kwon said U.S. talk of diplomacy is aimed at covering up its hostile acts, and its deterrence is just a means for posing nuclear threats to North Korea.

Now that Biden’s policy has become clear, North Korea “will be compelled to press for corresponding measures, and with time the U.S. will find itself in a very grave situation,” he concluded.

Talks aimed at persuading Pyongyang to surrender its nuclear weapons program have been stalled since a series of summits between Biden’s predecessor, Republican Donald Trump, and North Korean leader Kim Jong Un failed to result in a deal.

The Biden policy attempts to strike a middle ground between Trump’s efforts, as well as those of Democrat Barack Obama, who refused serious diplomatic engagement with North Korea absent any steps by Pyongyang to reduce tensions.

The White House and State Department did not immediately comment on the latest North Korean statements.

The North Korean statements appear to echo comments by the ministry in March saying relations with the United States would be shaped by the “principle of power for power and goodwill for goodwill,” said Jenny Town, director of the U.S.-based 38 North program, which tracks North Korea.

“So for the U.S. to keep emphasizing the threat, it keeps focus on the negative aspects of the relationship and will elicit negative responses,” she said.

Markus Garlauskas, a senior fellow with the Atlantic Council and former U.S. national intelligence officer for North Korea, said Pyongyang’s rhetoric is a reminder that the problem is bigger than terminology or tactics.

“The differences between the Kim regime and the United States are much more fundamental,” he said.

Kim Jong Un does not intend to give up nuclear weapons nor reform North Korea’s political system and it is hard to see how Washington could embrace a nuclear-armed North Korea that abuses human rights, Garlauskas said.

In a third statement on Sunday, Kim Yo Jong, a senior official in the government and sister of leader Kim Jong Un, sharply criticized South Korea for failing to stop defector activists from launching anti-North Korea leaflets.

An activist group in South Korea said on Friday it had released balloons into North Korea carrying dollar bills and leaflets denouncing the government in Pyongyang, defying a recently imposed law banning such releases after complaints by the North. read more

“We regard the manoeuvres committed by the human wastes in the south as a serious provocation against our state and will look into corresponding action,” Kim Yo Jong said.

Last year, North Korea blew up an inter-Korean liaison office in Kaesong, North Korea, after Kim Yo Jong led a campaign of criticism over the leaflet launches.

On May 21 Biden is due to have his first meeting with South Korean President Moon Jae-in, who has pushed for more engagement with North Korea.

Moon’s efforts were frustrated by the failure of denuclearisation talks under Trump, which left sanctions in place that block most economic engagement with the North.

Biden’s skepticism toward meeting personally with Kim, and his administration’s renewed focus on spotlighting North Korean human rights abuses present new hurdles for Moon as he seeks to make progress with Pyongyang in the last year of his presidency. 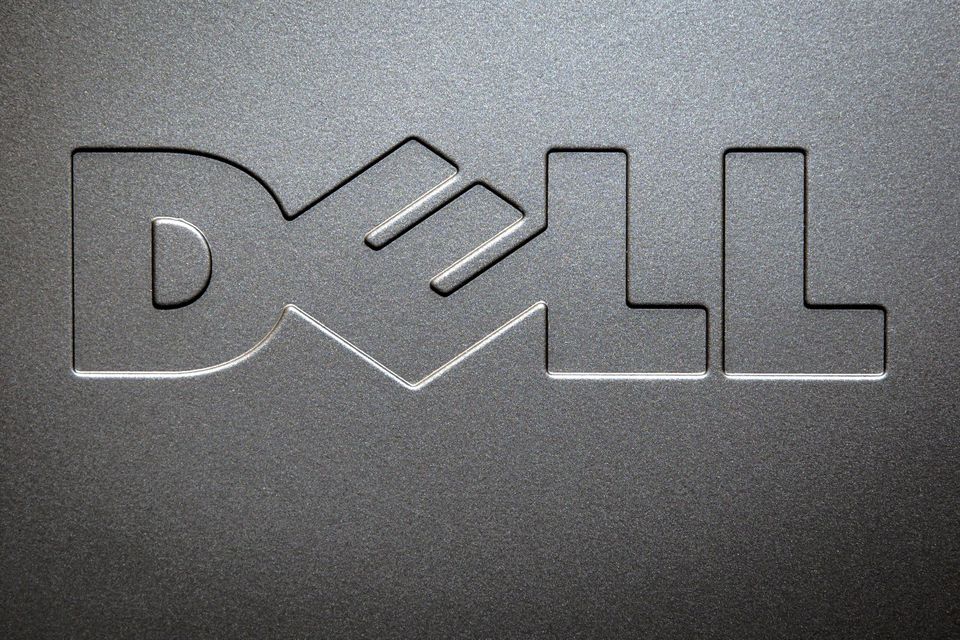 Dell Technologies Inc (DELL.N) and HP Inc (HPQ.N) reported quarterly revenue that beat Wall Street estimates on Thursday, as customers continued to shop for personal computers, even as pandemic-led restrictions eased in many parts of the world. 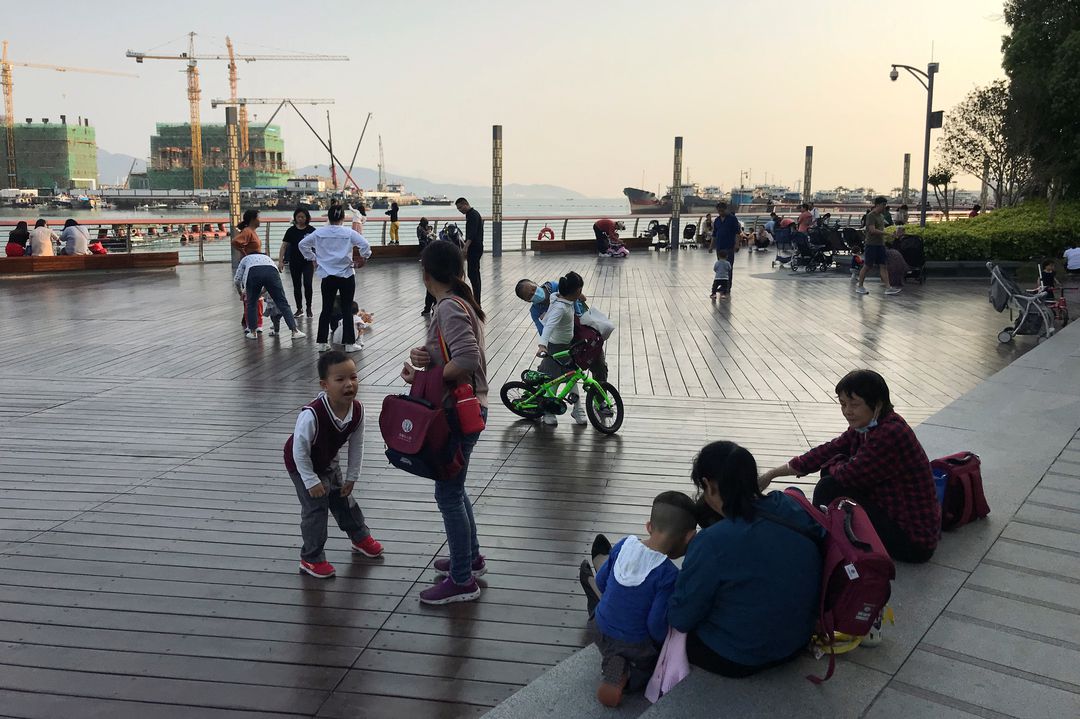 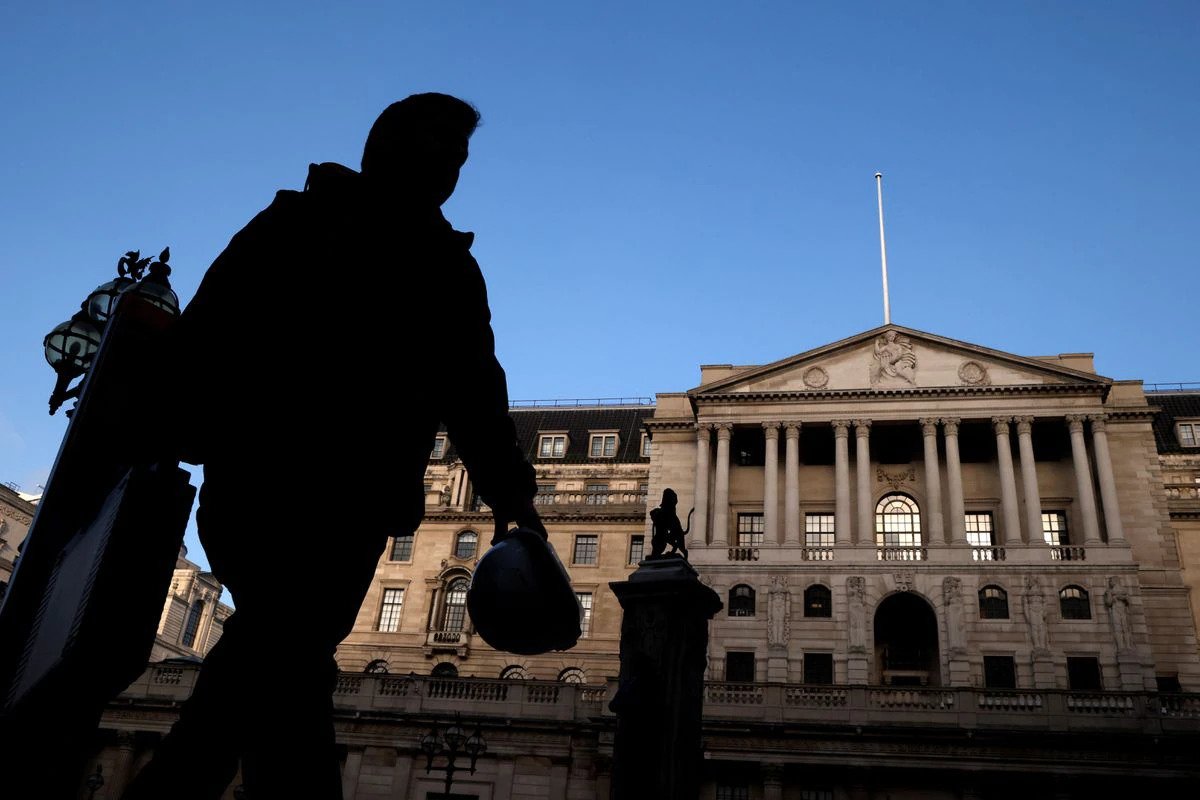 The Bank of England set out plans on Friday to make its 20 billion pounds ($28.4 billion) of holdings in sterling corporate bonds better aligned with government goals to achieve net zero carbon emissions, starting later this year.