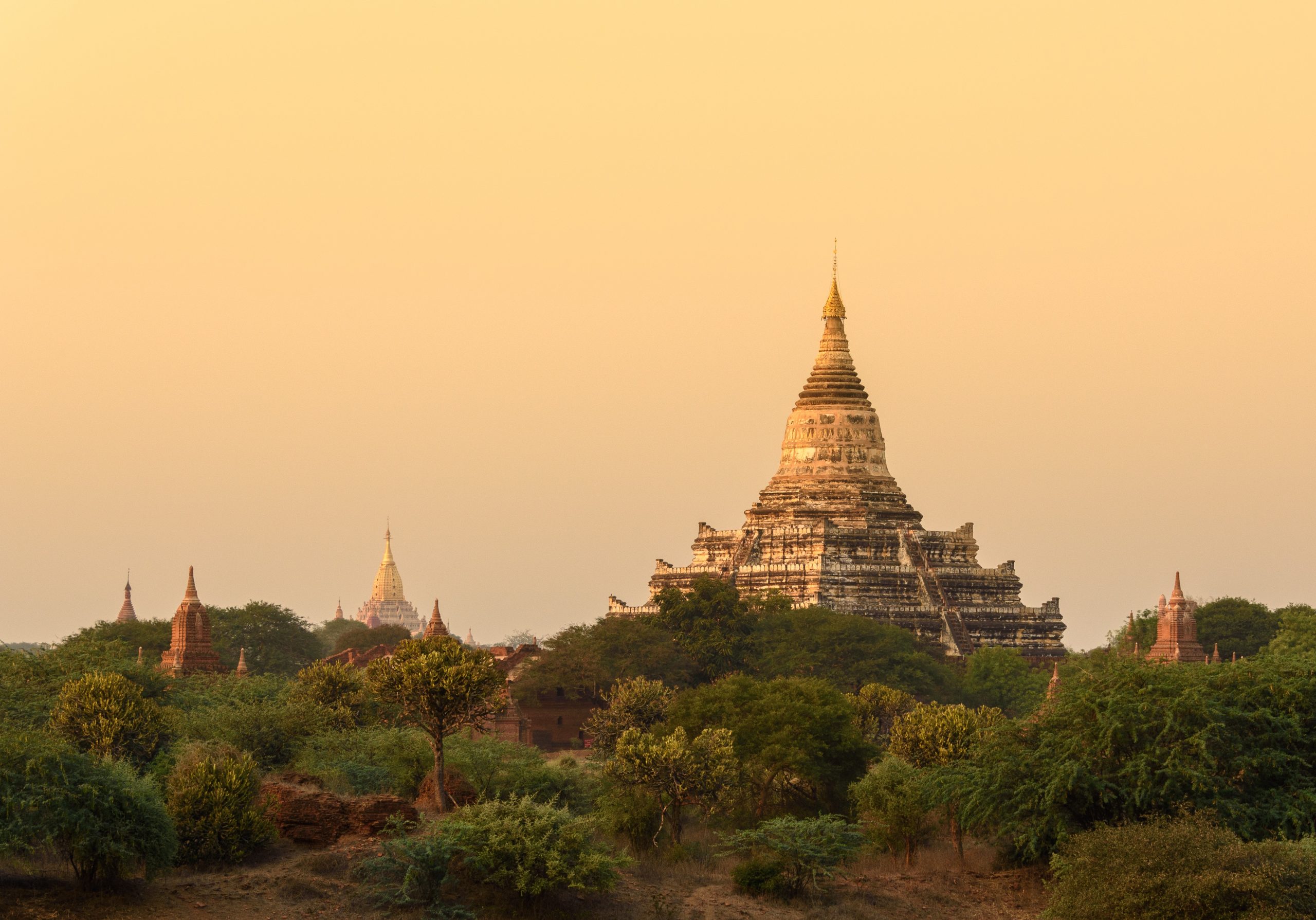 YANGON (Reuters) – When a prominent Buddhist monk in Myanmar noticed a surge in plastic waste generated by residents in his Yangon neighborhood during the pandemic, he decided to do something about it.

But Abbot Ottamasara, who runs the Thabarwa meditation centre, was taken aback by the response to his request for plastic containers as a substitute for bowls used by his monastery to feed thousands of people in need.

Helped by dozens of volunteers, his team now receives several thousand used plastic bottles a day from the community, with some recycled as food containers and others incorporated into building materials used at the meditation centre.

“More plastic waste was being dumped on the street during the pandemic,” said Ottamasara, 51, who launched the recycling drive three months ago after seeing waste piling up on the streets during daily walks to collect food donations.

Authorities do not routinely organise recycling in Myanmar, while around 2,500 tonnes of trash are thrown out everyday in Yangon, often dumped on roads and in waterways, or burned.

“If we (the meditation centre) ask for donations, people will keep them clean,” said Ottamasara, who uses one name. “Then we can use these plastic bottles as food containers and it not only saves money, but also tackles the plastic waste issue.”

He estimates two tonnes of plastic waste, or around 200,000 plastic bottles, have been recycled so far, saving around $10,000.

Volunteers use hanging plastic bottles to make sunshades and have even constructed a shelter using car tyres packed with plastic waste and cement to form the walls. 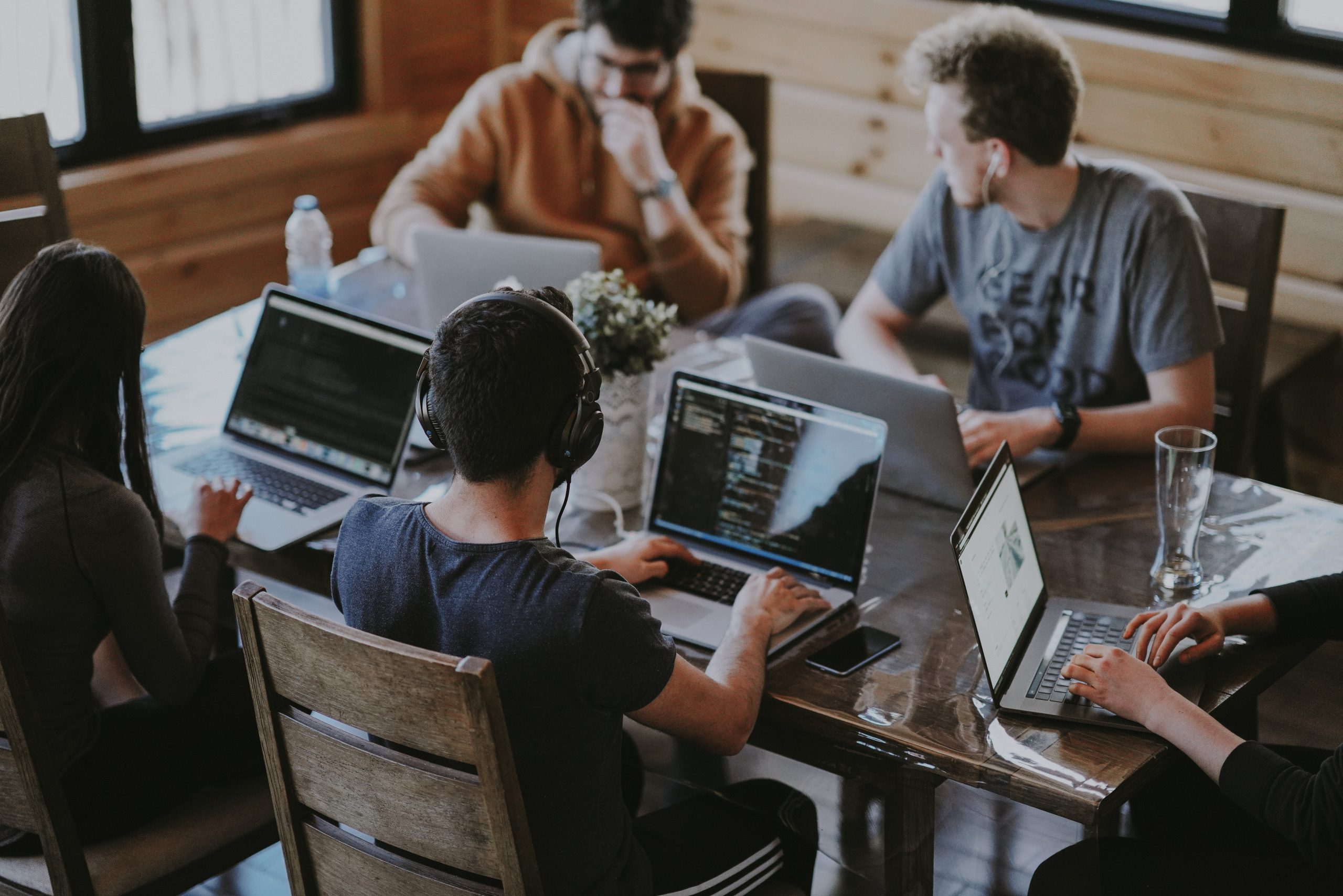